Nine years have passed since the body of German backpacker Simone Strobel was found, apparently suffocated and hidden on a sports ground near her campsite in northern NSW.
The 25-year-old's parents in Germany remain haunted by so many unanswered questions about the night of her disappearance in Lismore, on February 11, 2005.
Who would want to kill their daughter, a kindergarten teacher who worked with children with a disability, and who was on a one-year holiday of a lifetime with her German boyfriend?


And what exactly happened to her in the hours after she and her boyfriend, Tobias Suckfuell, and two other companions returned to the Lismore Tourist Caravan Park after a night out drinking at a local pub?

"The answer to that would be extremely important for us," Ms Strobel's father Gustl Strobel told German newspaper Main Post in his home town of Wurzburg this week.
"Then we could finally say goodbye. Whether and how someone is punished for us is not so important - but we need to know what happened. "
On the ninth anniversary of her disappearance this week, police in Germany have offered a 10,000 euro ($15,090) reward for information leading to the resolution of the case.
They are hoping that someone in Australia or Germany has information that finally will lead to an arrest and conviction.
Detective Senior Sergeant Dave Mackie, from Casino police, said Ms Strobel and her boyfriend arrived in Australia on August 3, 2004.
The couple, who had been together for six years, planned to travel around the country on a one-year working visa, and had stopped in Lismore less than 24 hours before Ms Strobel vanished.
Mr Suckfuell's sister Katrin and another friend, Jens Martin, had joined the couple a few weeks before they arrived in Lismore, and were with them at the pub on the night Ms Strobel disappeared.
"On February 11, 2005, they checked in at the tourist caravan park in Lismore, NSW and spent the evening together at a pub in downtown Lismore and afterwards returned with friends to the campsite," Senior Sergeant Mackie said.
“From there Simone disappeared. Her body was found on a sports ground near the campsite on February 17, 2005."
Ms Strobel's body was badly decomposed, naked, and covered with palm fonds at the sports ground about 90 metres from their campsite.
While no definite cause of death could be established, a coroner in 2007 found it was most likely she died of suffocation or smothering asphyxia.
The inquest heard that the group had gone to the hotel, where Ms Strobel was reduced to tears after arguing with Mr Suckfuell. Another row followed at the campsite, witnesses said, after which Ms Strobel stormed off.
By June 2005 the Suckfuells had stopped cooperating with both Australian and German authorities, exercising their right to silence.
The inquest heard that the friend with them on the night, Jens Martin, became suspicious after Ms Strobel's body was found, and began to question Mr Suckfuell's insistence they maintain a uniform story about what happened that night.
Mr Martin accepted an invitation to attend the inquest, where he told Deputy NSW Coroner Paul MacMahon that Mr Suckfuell ordered him to lie to the police about the fact he and Ms Strobel had been arguing bitterly.
During that inquest, Mr MacMahon said he had a "very strong suspicion" that at least Tobias and perhaps Katrin Suckfuell were involved in the smothering or suffocation murder of Ms Strobel.
A piece of forensic material at the site where her body was found also supported the suggestion Mr Suckfuell had been present.
"Unfortunately at this stage current technology is not sufficiently advanced to confirm that suggestion," the coroner said.
He found there was insufficient evidence to recommend charges.
NSW Police and the Prosecutor's Office in Wurzburg, Germany both opened homicide cases into Ms Strobel's death.
Senior Sergeant Mackie said the reward was payable to residents both in Germany and Australia.
"It might be a financial incentive for potential witnesses to provide the police with their knowledge not revealed so far,” he said.
Anyone with information has been urged to contact Wurzburg Criminal Police in Germany on 0931/457-1732, or any other police station in Germany or Australia. 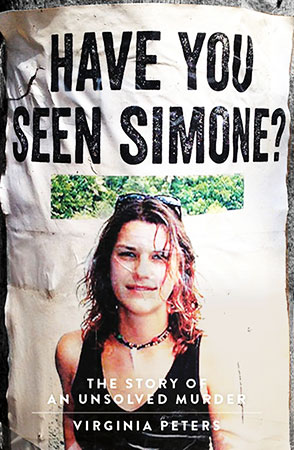 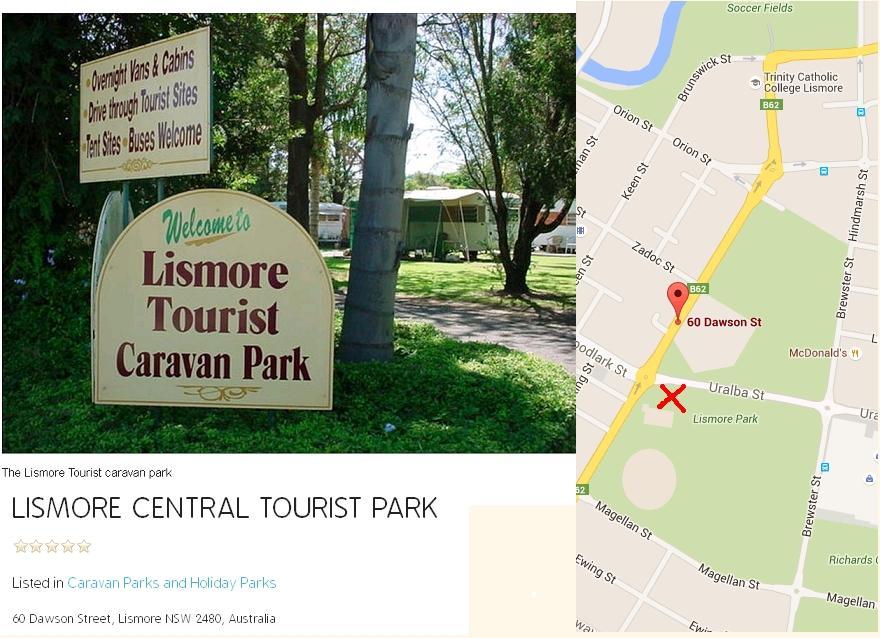 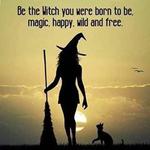