Some people just don't get it, that the KF is a huge scam. For those of you that lack the logic and reason to get this in the first place, I will provide undeniable evidence why M.T. Keshe is just another troll:


If you follow this link (Archiv-Version vom 03.01.2013) it will direct you to the information page about the "Keshe Foundation Center" on the keshefoundation.org website.


The Kf Center is described as follows:

As of 2 March 2012, the Keshe Foundation has a new and permanent base in Belgium.
The address:
Ring Oost 14, 9400 Ninove, East-Flanders, Belgium
The auditorium at the Center can seat about 100 people. The Foundation will do its utmost to hold two sessions per month here, which can be booked via our events link.

The description is accompanied by this picture: 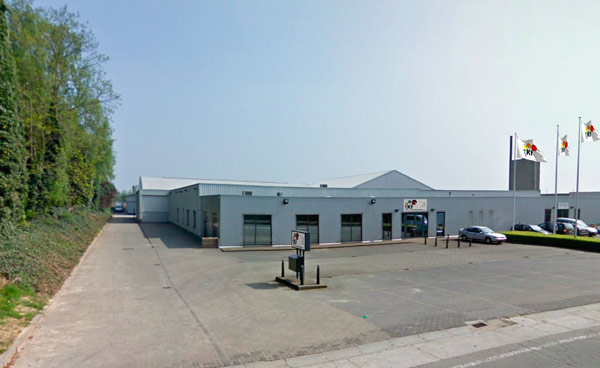 But let's do a little google maps search for Ring Oost 14, 9400 Ninove.
Click on street view, shift a little bit to the the left and now we get this: 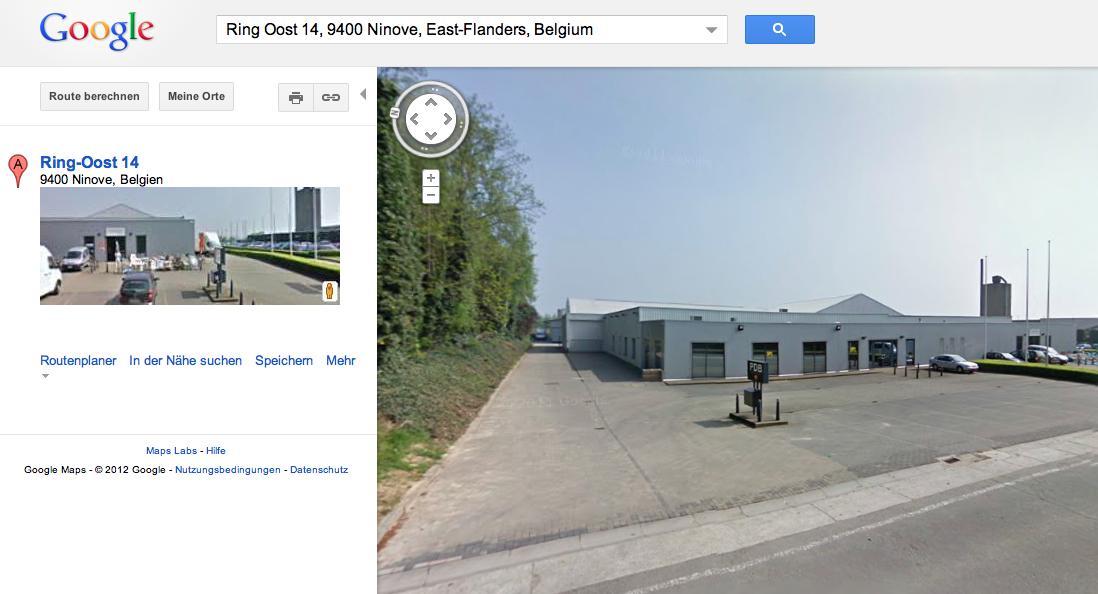 Does that look familiar to you?

Have a look at the car, the guy standing behind the pole and the shadows. It's the exact same image! The only differences are the KF flags and signs!

So my question is, why is a well intended organization, like the KF claims to be, illustrating their so-called headquarter with a photoshop'ed Google Street View Image?

Here is - again - an answer about the Keshe Foundation Ninove photo.
On the KF website is shown a photoshopped photo, originally found on google maps.

https://www.facebook.com/permalink.php?story_fbid=333467070094394&id=126388777468892&comment_id=1816675&notif_t=feed_comment
Thank you Cornelia Kopp. This kind of cycling crap about the KF center not being in Ninove seem to live it&apos;s own life, and every two, three weeks someone posts so on facebook. Many facebookers, like Cornelia Kopp were present in one of more lectures. Another facebooker I remember to have meet in Ninove is Natacha Struyven. She did some live posts on FB during lectures.

As previously explained SEVERAL times such photoshop was done by Sven Godly, at that time the KF webmaster. Sven is no longer the webmaster. Because Sven lives about 150 km from Ninove, he decided to photoshop the Google Maps (taking him about 30 minutes) , instead of driving from his home to Ninove and back to make a new photo of the building (taking him about 2 hours). He used that photoshopped image on the KF website. It was his choice which gave later a lot of confusion, and made believe a number of face bookers that the Keshe Center in Ninove was a scam, and that Sven&apos;s photo was the prove of it.

As a reaction i made a video during the Meyl/Tesla lecture and posted it on my facebook . https://www.facebook.com/photo.php?v=10151165614599038&set=vb.610809037&type=3&theater. The KF shares a joined entry with a dental care company.
The same day Alan Sterling visited the Keshe Foundation center in Ninove. There he interviewed Keshe and Prof. Meyls. Now do you think Sterling would help to cover a scam? Would Alan Sterling of Peswiki falsify a video? For what reason? Wouldn&apos;t Sterling inform his readers that the KF was not located in Ninove when it was a scam? I suggest that people who still doubt the existence of the KF in Ninove email Sterling to ask his opinion. ASK STERLING! Or such people can travel themselves to Ninove, or follow or become friend with the Belgian Bob Boogaerts who saw the KF center (building) himself. <https://www.facebook.com/permalink.php?story_fbid=340010559440045&id=126388777468892>
"I went over to the keshe facility in ninove just now. I had to be somewhere in the vicinity. To bad it was closed today :-( I knew that Mr keshe was in Italy at the moment but I didn&apos;t think the facility was closed. To bad, but I will make a appointment or call in advance next time I decide to go over there."

So, I saked Bob Boogaerts: Hi Bob, You know that a number of facebookers doubt that the building in Ninove is not of the KF. Can you describe what you have seen? Can you confirm that the dental company shares the entry with the KF? Did you spoke with the people of the dental company? Does my next video is correct or is it a make-up? https://www.facebook.com/photo.php?v=10151165614599038&set=vb.610809037&type=3&theater . thanks. Dirk.

Bob Boogaerts Yes that is the entrance of KF. To bad i didn&apos;t make a movie. And yes the KF shares it&apos;s building with a dental practice. It is nice inside as you walk alongside the lobby into the waiting chamber of the dental practice. There a glass door with the KF logo etched on. I could see advertisement through the glass door. I spoke with a empoyee of the dental practice. I asked if the KF was always closed on monday? He replied no and he was aware Mr. Keshe was in Italy. He then gave me a number of a Flemish contact of the KF. The dentist empoyee knew that contact as well. And after a small conversation with the youngman in Flemish i thanked him and left. It seems to me a bit strange location of KF center but it&apos;s alive down there even if it is not that big of a building. It&apos;s alive down there but not today.

If this would be the only problem with Keshe and his followers ther would be no big problem. But whenever somebody comes and asks for evidence, the reaction are faked "proofs", hideups and lies.

I am right now preparing a summary of all the screenshots I made of the various contradictions, bogus "proofs" and unfounded promises. In a few days i think I will be ready to publish it here and in the JREF forum (there is already a really funny thread active)
:D

Only problem? There is not problem with the Ninove location. That "problem" only exist in/with your brain! Spent your time the way you want. Make your summary. So you can falsify the way you want. It is clear that you have a dirty agenda, and a secret paymaster. You want to destroy something beautiful.

While here some would-be experts discuss about the location of the Keshe Foundation, some smart Italians build their own version of the Keshe space reactor, this based on the Keshe patents (called by some of these would-be experts to be garbag and empty patents) http://forum.keshefoundation.org/showthread.php?1257-The-first-prototype-by-Italian-team (Archiv-Version vom 11.01.2013)
(see photo on the linked page).

You know the meanings of the words "gullible" and "delusion"?

Musix schrieb:Only problem? There is not problem with the Ninove location.

There is a (literally) small problem: The toilet ist too small to produce 10000 reactors until february 28.

And again one of Keshes lies will become obvious :D

This man is not only unable to deliver what he promised, he is also unable to produce lies which at least withstand the most simple recherches.

Do you know Keshes birthday? I want to send him a birthday gift which he needs badly - a pocket calculator.

Your genius doe not even get his personal data right.
Graduated in 1981 he must have been about 22 at this time.
1981 is 23 years back, but your genius is working on his reactor and the whole other garbage since 40 years (he alleges). WOW, so he started his "scientific sensation" (or so) when he was five years old.

A true genius. But his lies are really idiotic. I&apos;d like to know what stuff he is smoking :D :D :D

Oops - 33 Years back of course and he was fifteen when he started his work. Still not very convincing and still a calculator as birthday - gift :D

Musix schrieb: While here some would-be experts discuss about the location of the Keshe Foundation, some smart Italians build their own version of the Keshe space reactor,

A great progress. The italians enhanced the Coke - Bottle - Reactor and the result is a Water - Pump - Reactor :D

https://www.youtube.com/watch?v=V9zBn3BKd3Y
Have you see this video... ?
Enjoy