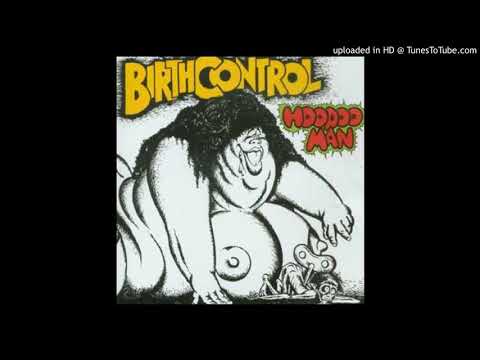 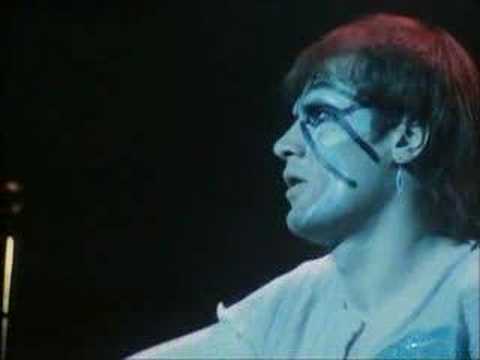 Marillion - Script For A Jester's Tear 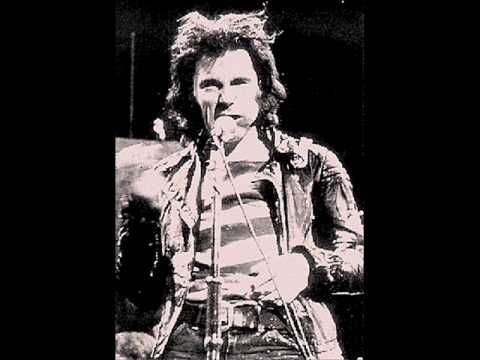 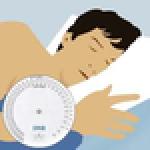 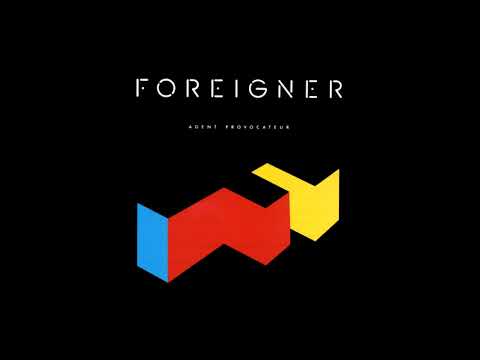 Foreigner - That Was Yesterday (HQ) 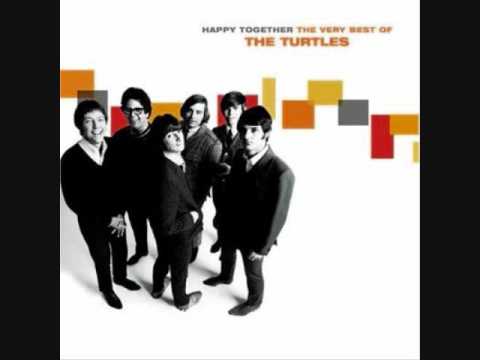 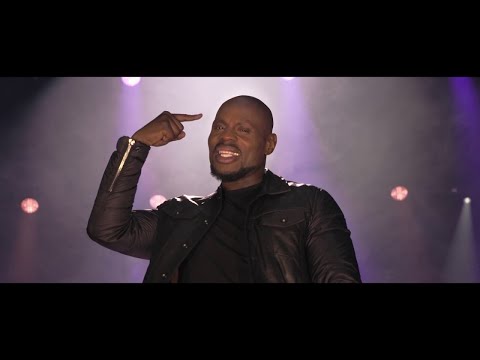 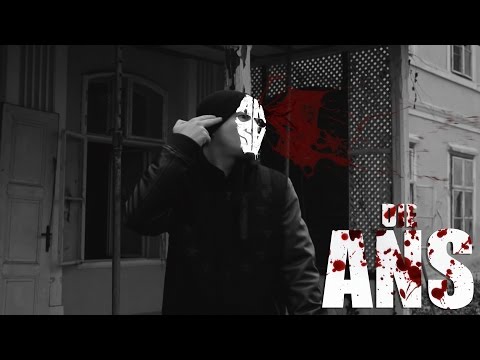 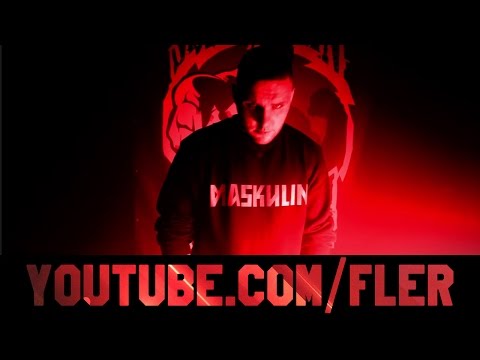 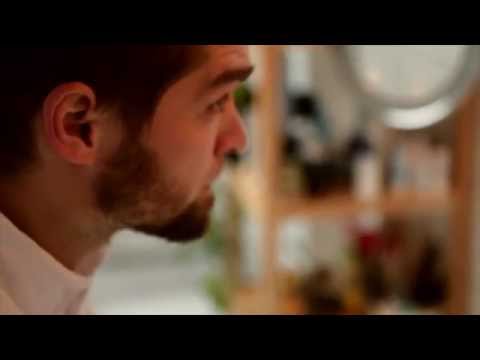 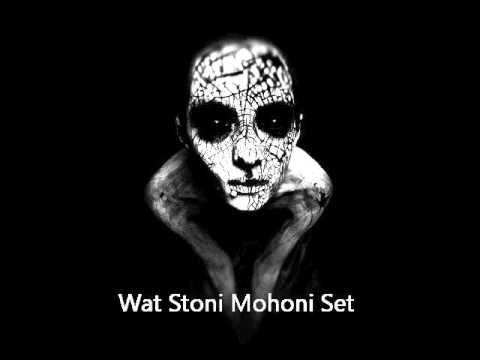 Back in the late sixties, Jimi Hendrix was on a popular afternoon talk show, The Mike Douglas Show. When Mike Douglas asked Jimi "What's it was like to be the best rock guitarist in the world?" Jimi responded "I don't know, you'll have to ask Rory Gallagher" 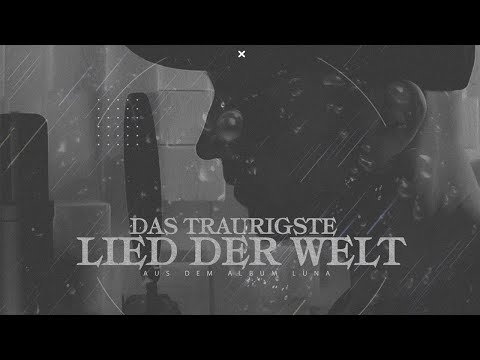 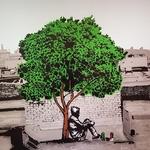 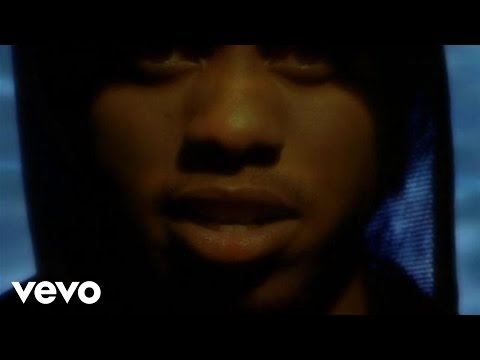 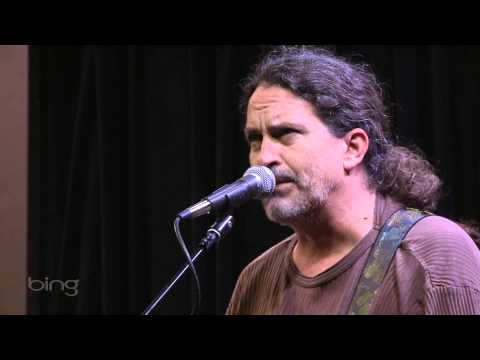 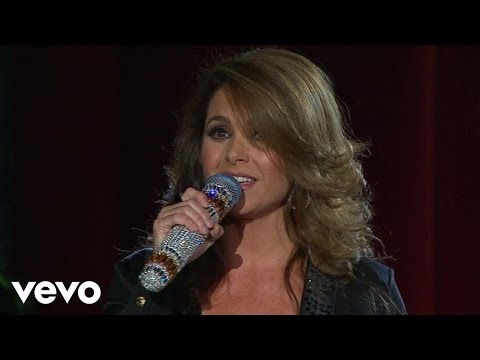 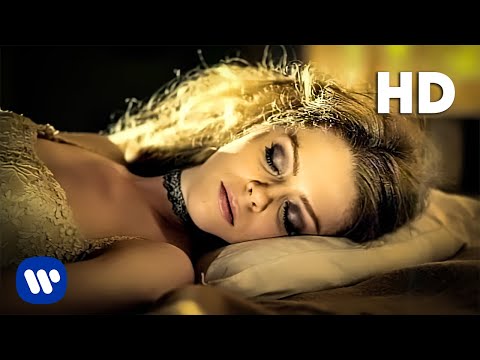 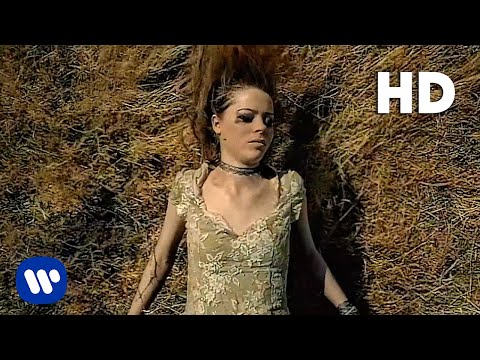 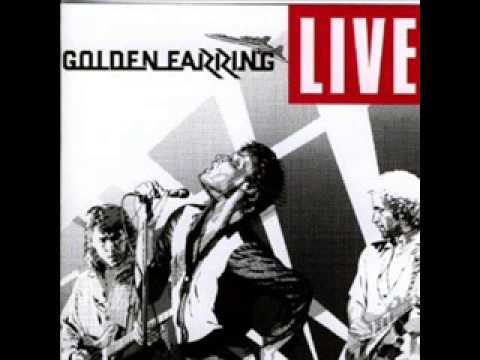 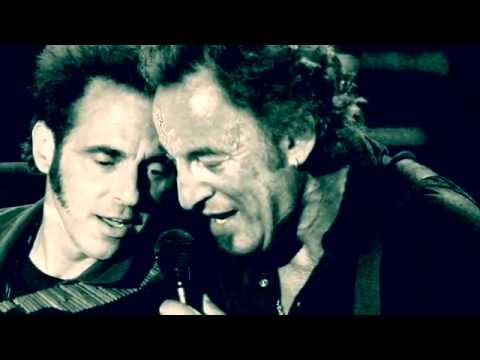 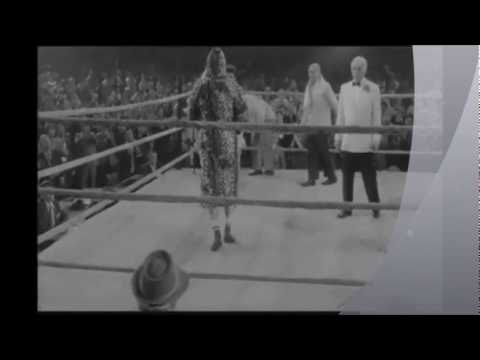 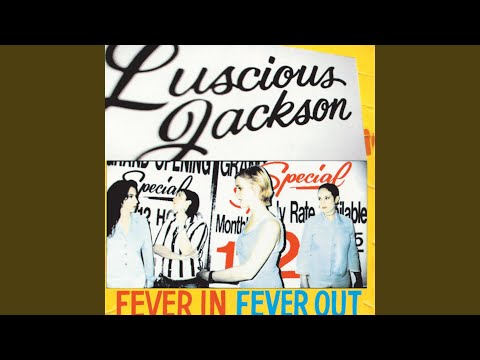