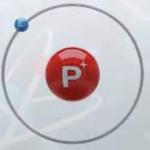 Along with vase-like amphora vessels, pottery shards and roof tiles, Foley says, the wreck also appears to have "dozens" of calcified objects resembling compacted boulders made out of hardened sand resting atop the amphorae on the sea bottom. Those boulders resemble the Antikythera mechanism before its recovery and restoration. In 2006, an X-ray tomography team reported that the mechanism contained at least 30 hand-cut bronze gears re-creating astronomical cycles useful in horoscopes and timing of the Olympic Games in the ancient world, the most elaborate mechanical device known from antiquity until the Middle Ages. "The (objects) may just be collections of bronze nails, but we won't know until someone takes a look at them," Foley says.

The survey effort, headed by Aggeliki Simossi of the Ephorate of Underwater Antiquities,will continue for the next two years. The international survey team will look in two different locales for ancient shipwrecks in that time, while Greek antiquities officials ponder further exploration. An amphora recovered from the wreck will also have its inner walls tested for DNA traces of the regular cargo, such as wine, once carried by the vessel.

Recovery of whatever cargo remains with the wreck, now covered in sand, presents a technically difficult, but not impossible, challenge for marine archaeologists.

"Obviously there are a lot of artifacts still down there, but we will need to be very careful about our next steps. This ship was not a normal one," Theodoulou says. 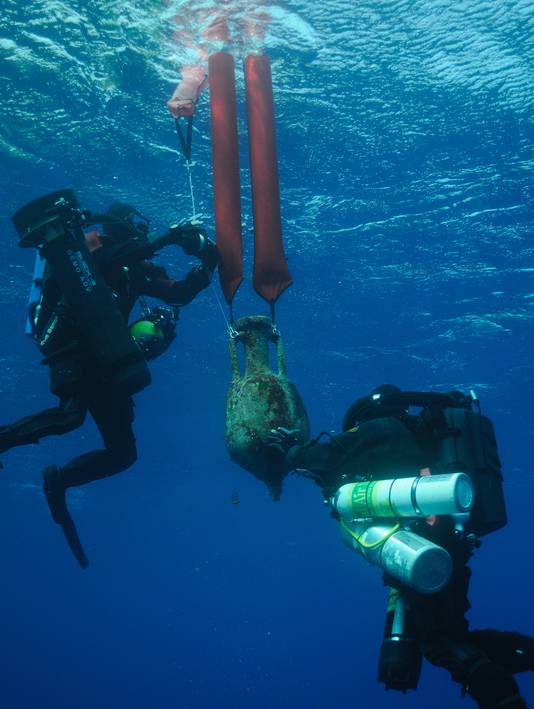 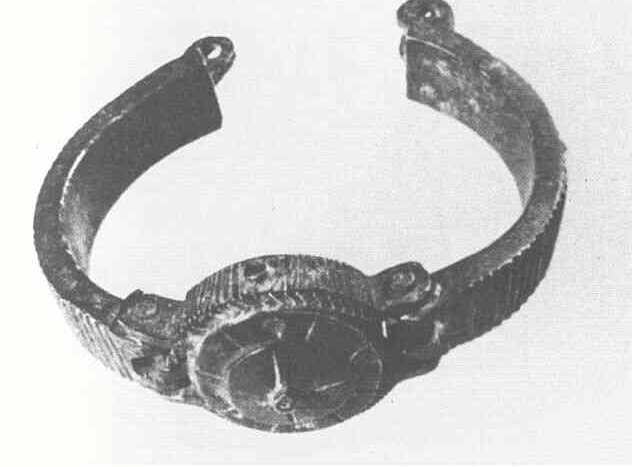