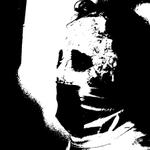 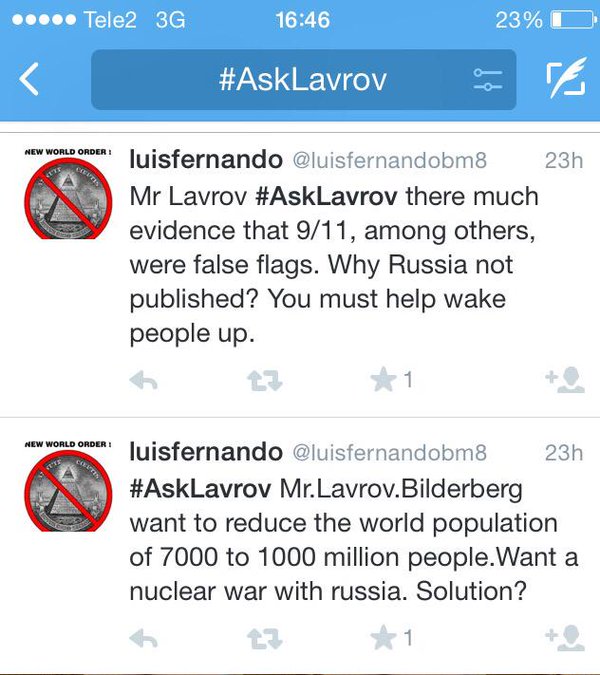 Question: Why does Russia refuse to recognise Novorossiya, given that it was Lenin who gave this region to Ukraine? Is it possible that Russia will recognise it at some point?

Question: The Donetsk and Lugansk republics.

Sergey Lavrov: That’s more specific. We operate on the premise that the Ukrainians are our close neighbours and a brotherly nation. We want the people who live next to our borders and who we are well disposed to, to live well. In order for this to happen, Ukraine must remain united. I’m not talking about Crimea – it’s a completely different issue. President Putin has repeatedly explained the reasons why this happened. The main reason – I’ll make a small digression – was the inability of our Western partners, who acted as guarantors of the agreement signed on February 21, 2014, to force the then Ukrainian opposition to keep its word and live up to its commitment to create a government of national unity. The foreign ministers of France, Germany and Poland, who signed this agreement, didn’t say a word when the coup took place in Kiev the next morning after the agreement had been signed. President Obama, who had called President Putin the day before specifically to ask him to support this agreement and to talk Viktor Yanukovych out of using the army, didn’t even call back with an apology for the whole thing not working out as intended. In turn, Putin asked Obama to convince the opposition to refrain from violence and not to violate the agreement. This is the underlying cause of what happened in Crimea, because the people of Crimea were supposed to share the fate of the people who opposed the Maidan protests and attempts to seize power unconstitutionally.

With regard to Novorossiya – the Donetsk and Lugansk people’s republics – Ukraine can exist as a state that recognises the diversity of its constituent regions and cultures. We know the historical facts of Ukraine’s emergence as a state: Stalin’s name is repeatedly mentioned in this regard, as well as the decisions dating back to the Soviet times regarding the transfer of certain native Russian territories to Ukraine. We want to see peace and calm in Ukraine. To achieve this, Ukraine must remain united. No one should be allowed to tear it apart. We hear such sentiments already being voiced in certain European countries which, following World War II, gave up some of their territory to the current Ukrainian state. There are not only large numbers of ethnic Russians living in Ukraine. There are Poles, Romanians, Czechs and Slovaks as well. In order to keep that country stable and friendly to Russia and Europe, it must not be torn apart. To ensure that doesn’t happen, there can be no bull-headedness with regard to keeping Ukraine a unitary state no matter what, as President Poroshenko and Ukrainian ministers insist, nor can there be what they call Ukrainisation, as they are threatening to Ukrainise everyone, meaning, first and foremost, Donetsk and Lugansk.

In order to prevent this from happening and to keep Ukraine united, as well as to stave off attempts to make everyone fit on the Procrustean bed of nationalist ideology, we pushed for and eventually arrived at signing the Minsk agreements. Under these agreements, it is necessary to move forward with decentralisation and to carry out constitutional reforms with the participation of and in coordination with Donetsk and Lugansk people’s republics. It is in our interests to keep Ukraine whole and neutral, primarily in the military and political sense. We are all aware that the division of that country means one and only thing: the West (Europe and NATO) will immediately attempt to make Ukraine an anti-Russian state.

Once again, we want to see that country united. But to do so, Kiev must honour its commitments regarding decentralisation and constitutional reform.

UN peacekeepers may only be sent to Ukraine with consent of DPR, LPR - Russian Foreign Ministry