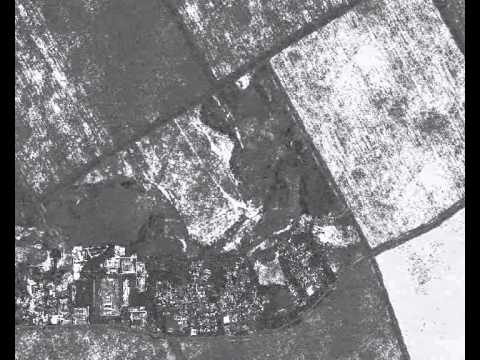 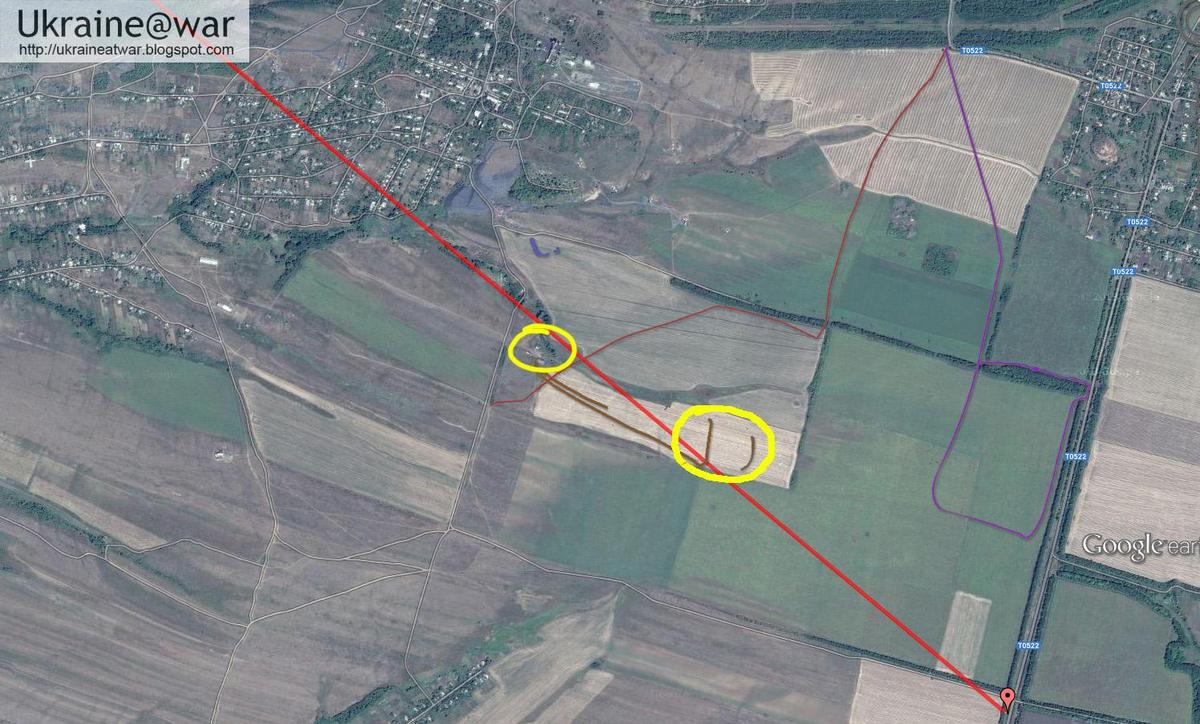 Exhumation of a mass grave in Sloviansk. Locals said they saw insurgents dumping bodies there in June 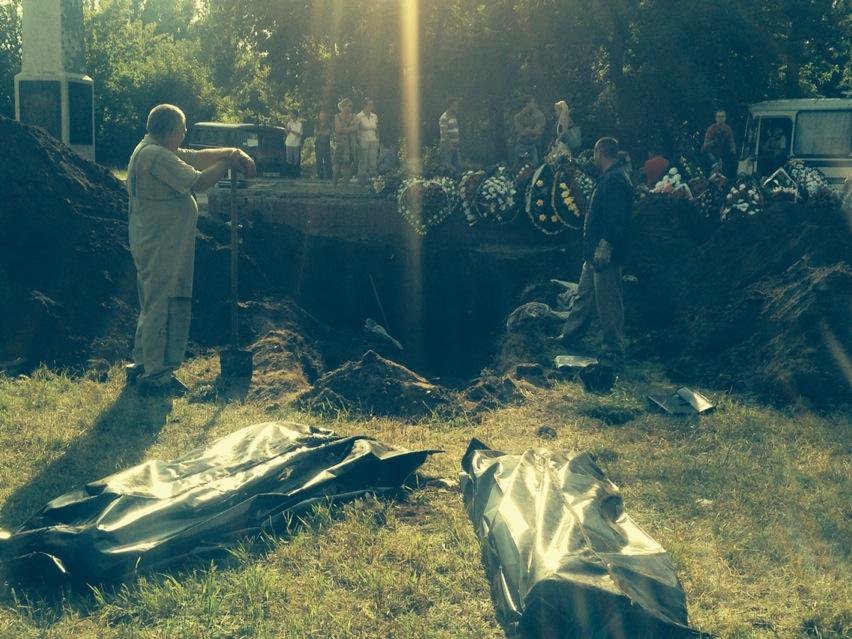 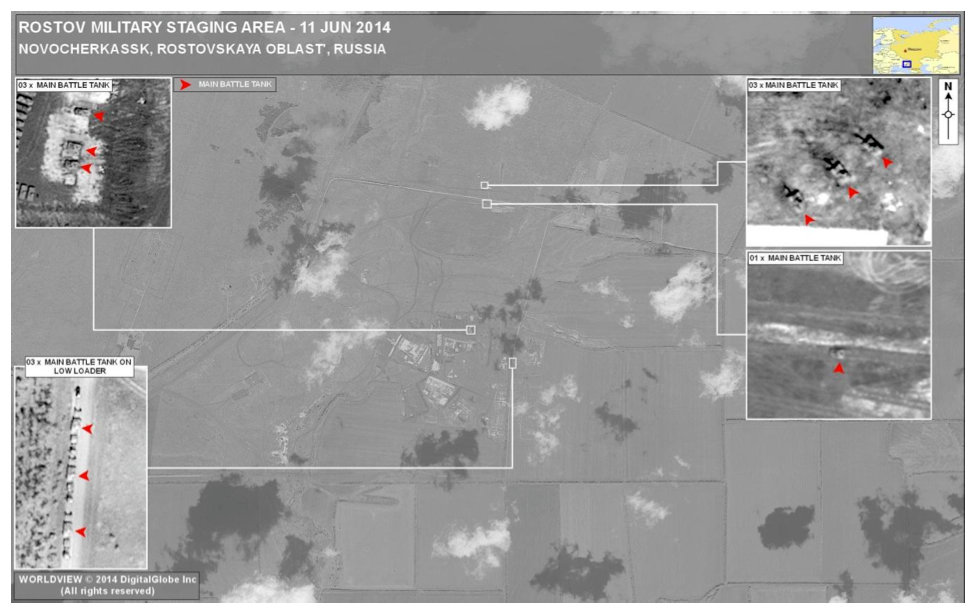 A satellite photograph taken on Wednesday that NATO officials said shows 10 Russian tanks in a staging area on the Russian side of the border with Ukraine. At bottom left, the officials said, are three tanks loaded onto heavy equipment transporters, the primary method of moving tanks over road networks.

DONETSK, Ukraine — The State Department said Friday that Russia had sent tanks and other heavy weapons to separatists in Ukraine, supporting accusations Thursday by the Ukrainian government.

A convoy of three T-64 tanks, several BM-21 multiple rocket launchers and other military vehicles crossed the border near the Ukrainian town of Snizhne, State Department officials said. The Ukrainian Army reported Friday that it had destroyed two of the tanks and several other vehicles in the convoy.

“This is unacceptable,” said Marie Harf, the deputy State Department spokeswoman. “A failure by Russia to de-escalate this situation will lead to additional costs.”

Overnight Friday, separatists using antiaircraft and heavy machine guns fired on a military transport plane as it was landing in Luhansk, the Ukrainian Defense Ministry said. It did not give details of casualties, but offered condolences to family members of the victims. News reports said the plane was carrying as many as 49 military personnel.

Earlier, a Western official said that intelligence about the movement of the tanks and other weapons into Ukraine was shared on Friday with NATO allies. Secretary of State John Kerry complained this week about the flow of Russian arms to separatists in Ukraine in a phone call to Sergey V. Lavrov, the Russian foreign minister.

The spokesman for President Vladimir V. Putin of Russia, Dmitry S. Peskov, said Friday that a Ukrainian armored personnel carrier had crossed into Russia for unclear reasons and was abandoned there. The Russian state news agency reported that the Russian border service said the occupants had then fled back to Ukraine

At the meeting of the Group of 7 nations last week, President Obama warned Mr. Putin that the West would impose “additional costs” on Russia if its provocations were to continue.

The T-64 is an obsolescent tank no longer in active use by Russian forces, but still stored in southwest Russia.

“Russia will claim these tanks were taken from Ukrainian forces, but no Ukrainian tank units have been operating in that area,” the State Department said Friday. “We are confident that these tanks came from Russia.”

Even before the State Department’s statement, Ukraine was having one of its better days Friday in eastern Ukraine, with government forces winning control of the port of Mariupol, the second-largest city in the separatist region of Donetsk.

The Ukrainian assault in Mariupol left five pro-Russian militants dead and four Ukrainian soldiers wounded, and ended with the hoisting of a Ukrainian flag at City Hall as the military routed the last separatists from the city’s administration buildings.

In Friday’s confrontation, videos posted online showed Ukrainian soldiers standing over captives who were lying face down with hands clenched behind their heads. The videos also showed soldiers displaying trophies of the battle — captured orange-and-black ribbons and shoulder patches of a pro-Russian group, the Russian Orthodox Army — and speaking with prisoners freed from the occupied buildings.

In that pro-Ukrainian forces — volunteer patrols of factory workers, a Ukrainian nationalist battalion called Azov and the Ukrainian military — had controlled most of Mariupol for weeks, the action was as much a propaganda victory as a military one.

In fighting near Slovyansk, a Grad ground-to-ground rocket of the sort said to be in the weapons convoy from Russia killed one person and wounded several others. Residents said the rocket went off course and hit a vegetable market in the village of Dobroyepole.

Over the long term, Ukraine, with its far larger though badly equipped and poorly trained army, has more forces, and it is unclear how long the separatists can hold out without more support from Russia. That is something Moscow cannot offer openly without risking more severe Western sanctions.

The result is misdirection and sleight of hand, and a conflict of endless puzzles and mind games.

The daytime journey of the three tanks through eastern Ukraine, which was filmed in multiple videos and witnessed by Western reporters, could not have been more obvious, and yet the convoy was too small to serve a military purpose. Was it a warning?

A rebel leader, Denis Pushilin, told Russian state TV on Friday that the separatists had tanks but that it was “improper to ask” where they got them.

Russia ratcheted up the economic pressure on Ukraine on Friday in their dispute over natural gas supplies and prices. The state-run energy giant Gazprom said Kiev had to pay its debts for previous deliveries before further negotiations over gas prices. 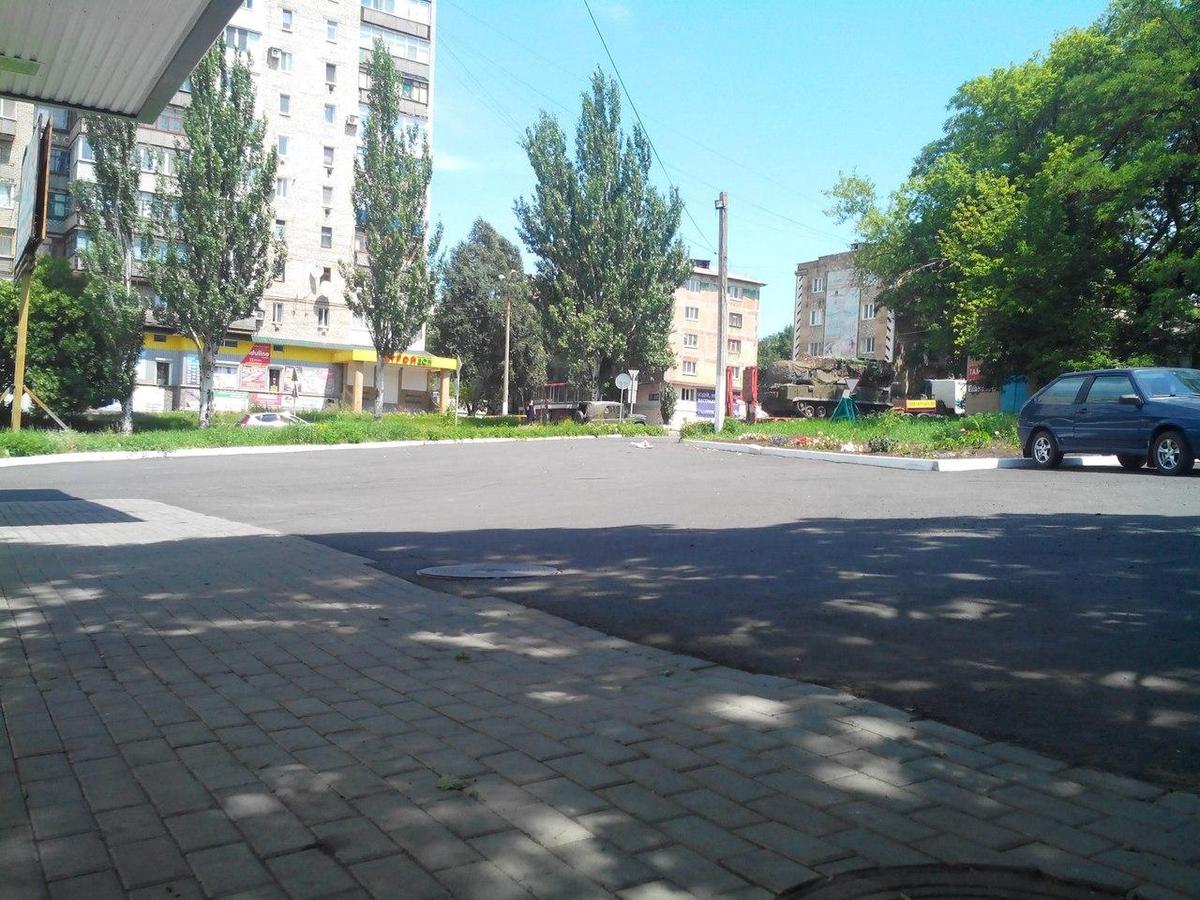 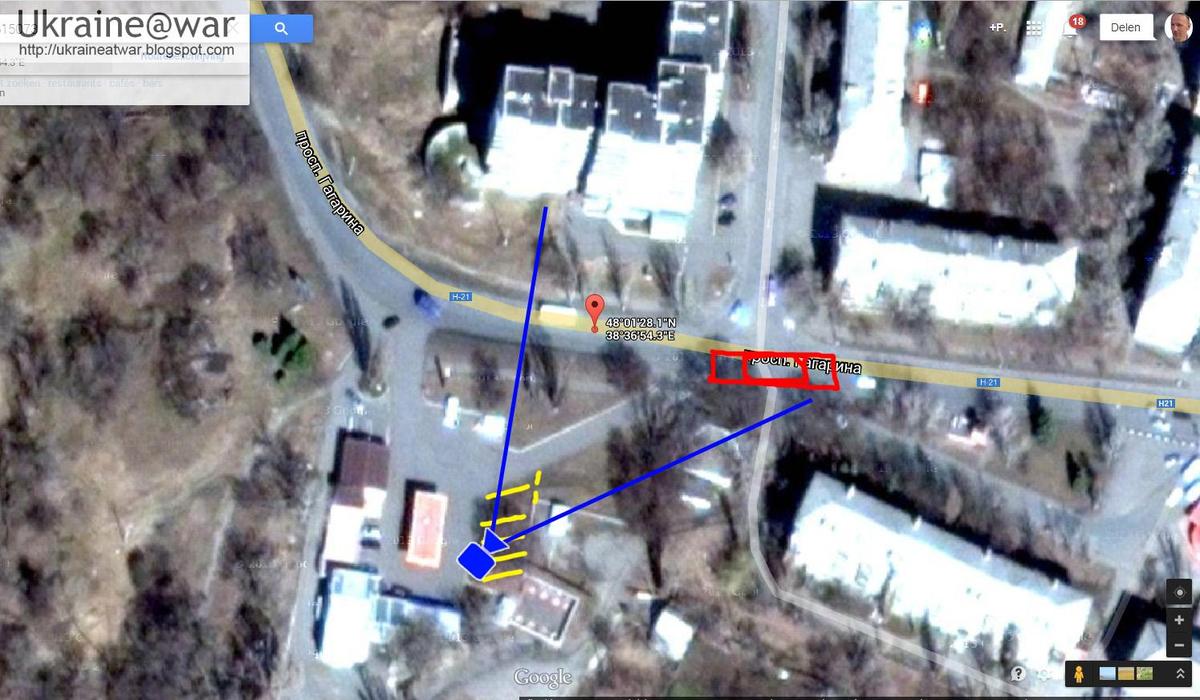 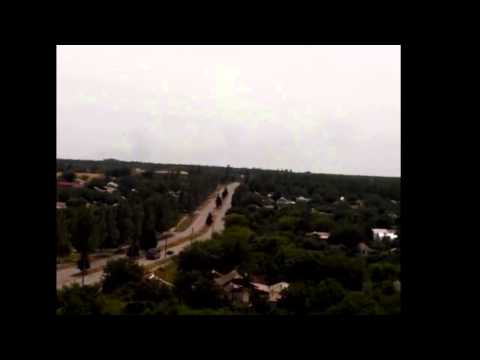 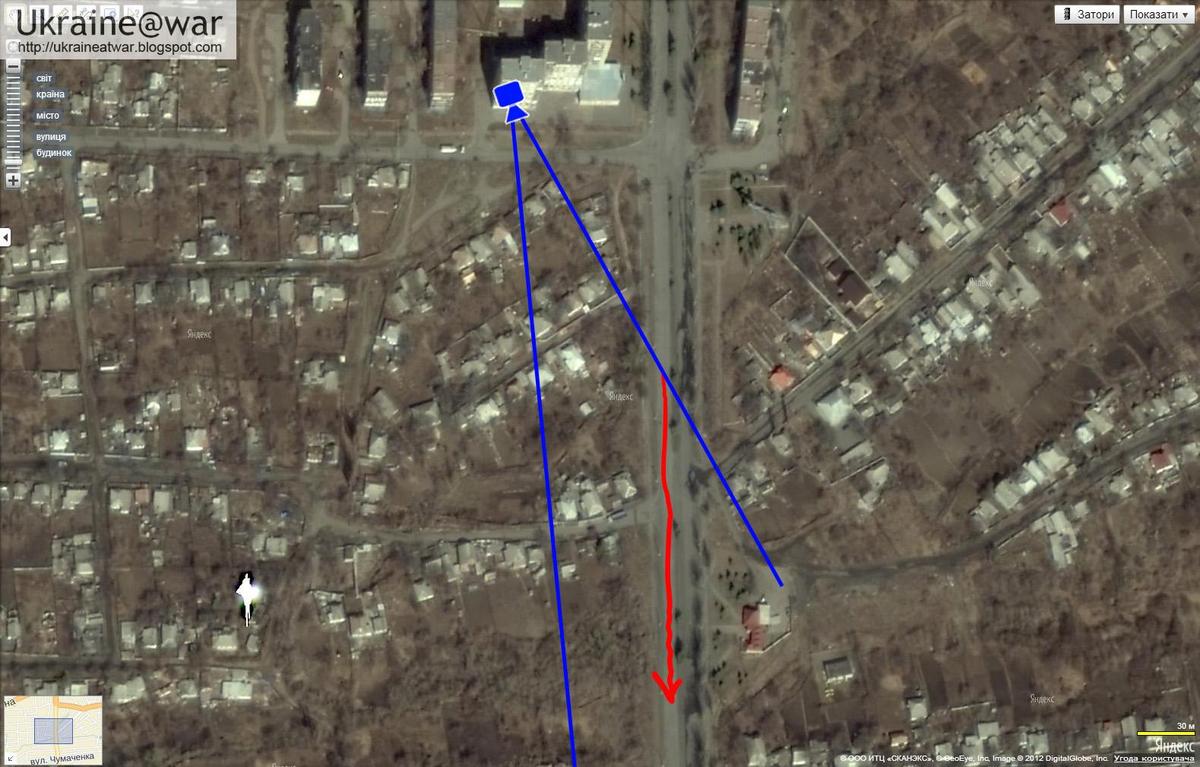 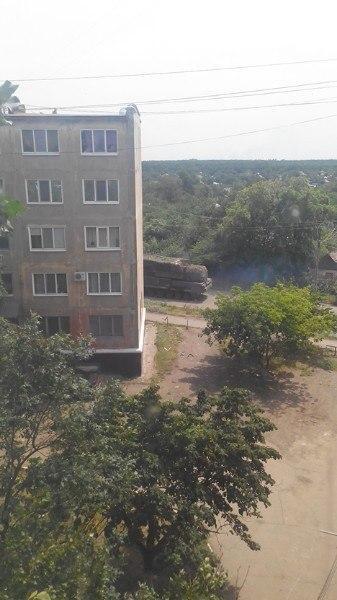 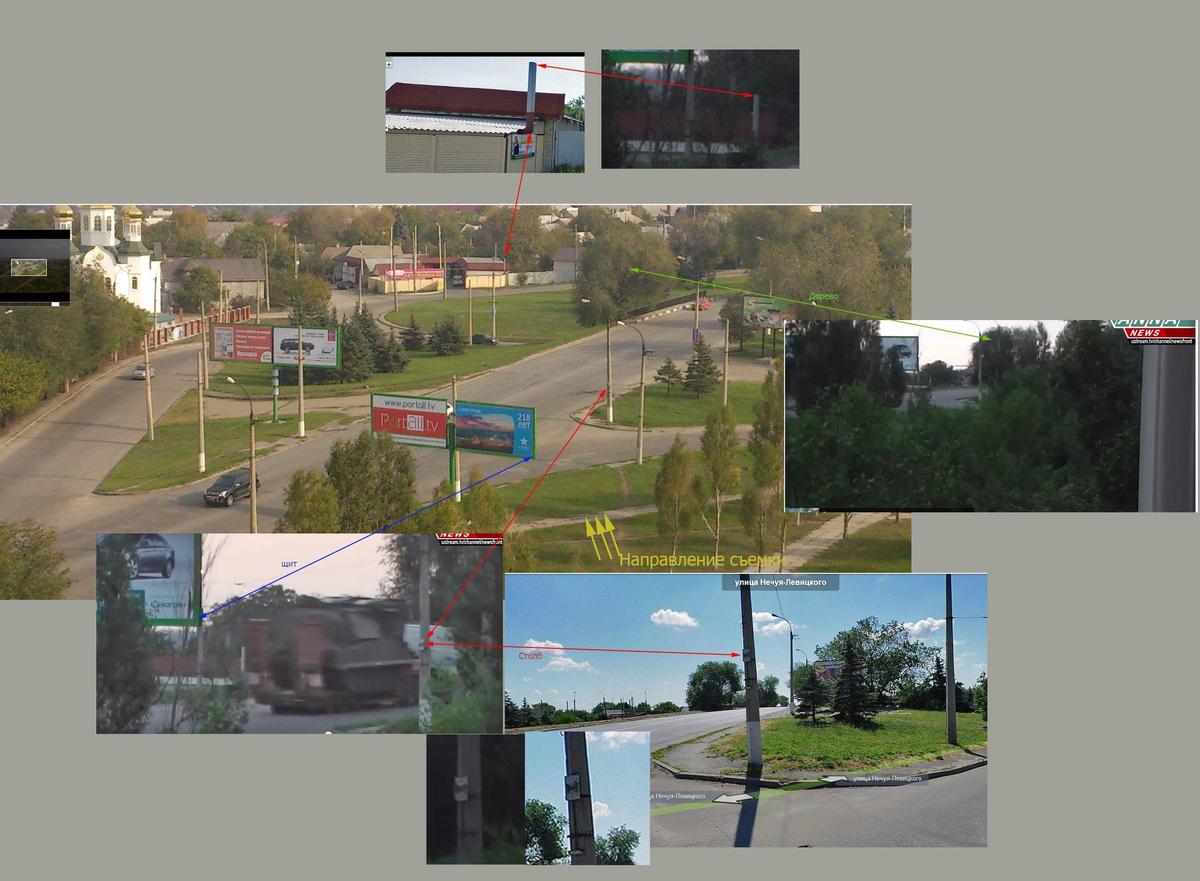 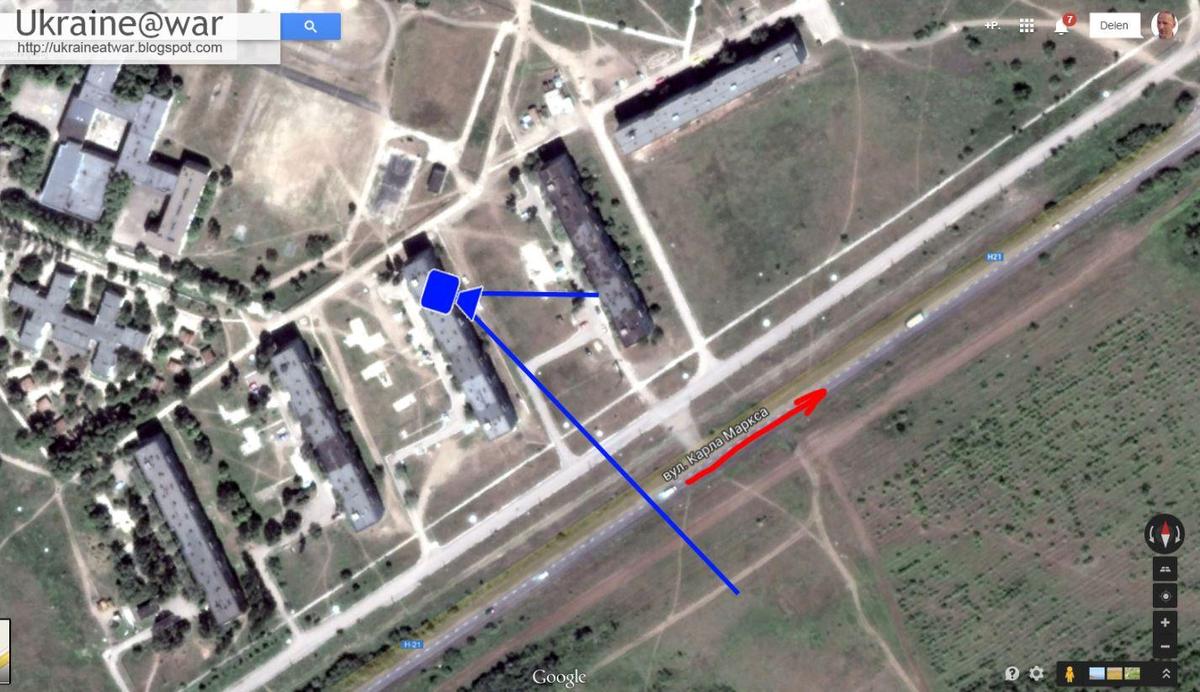 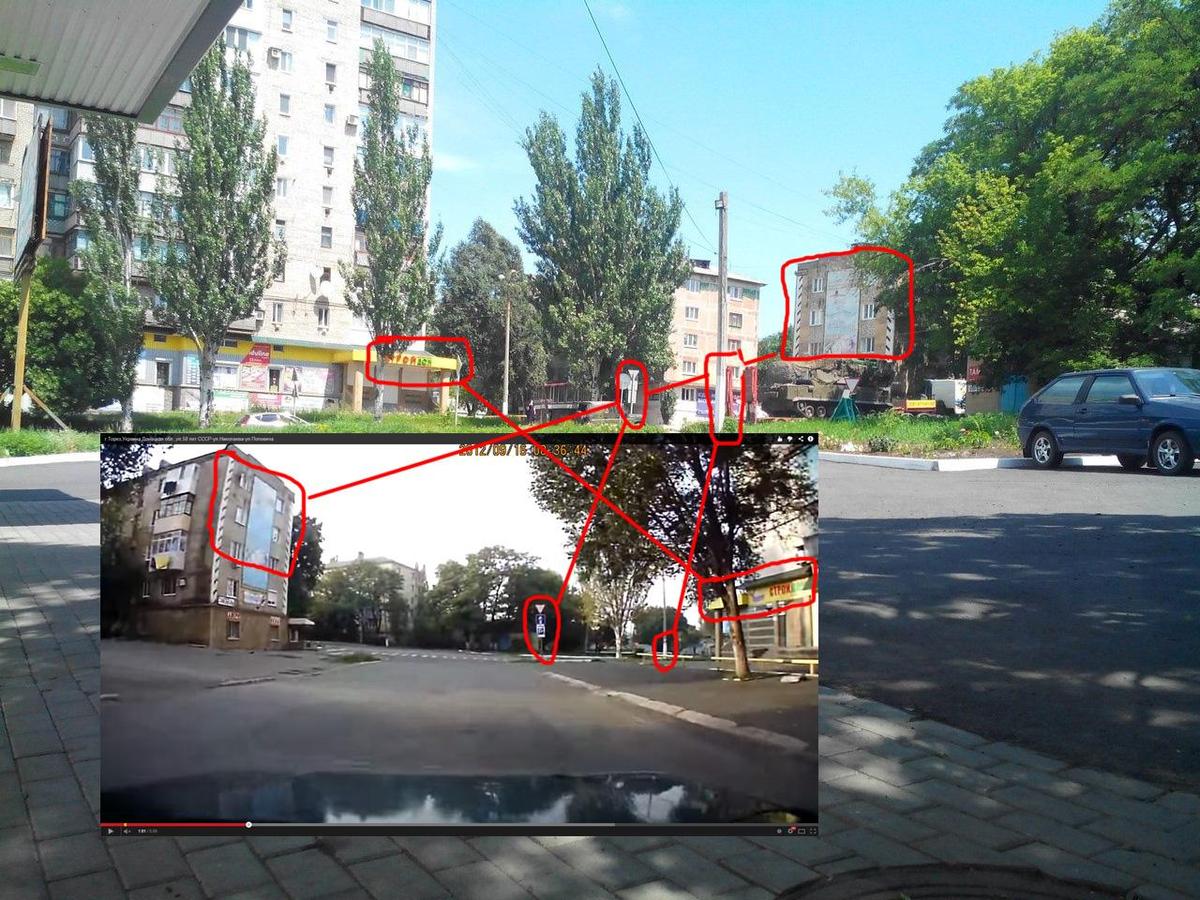 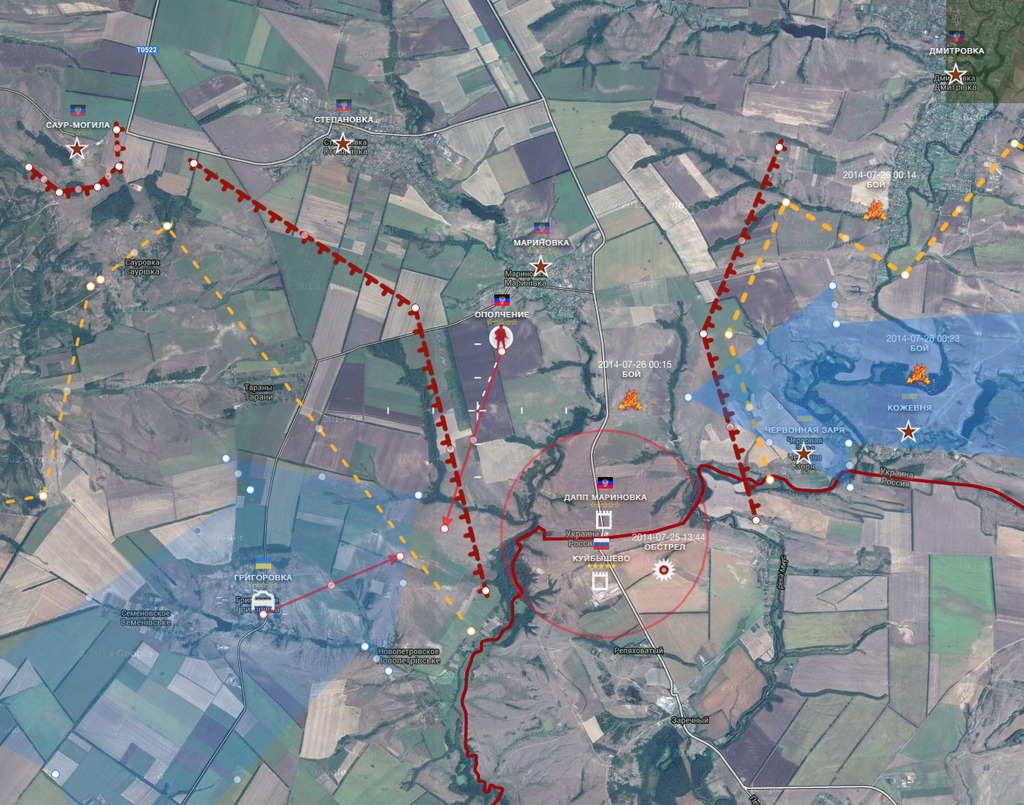 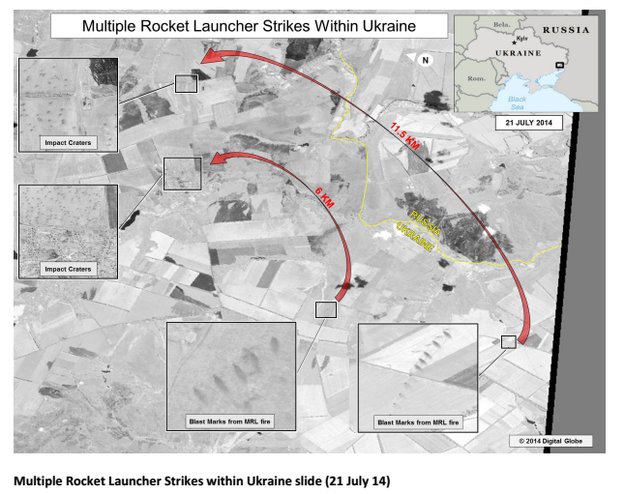 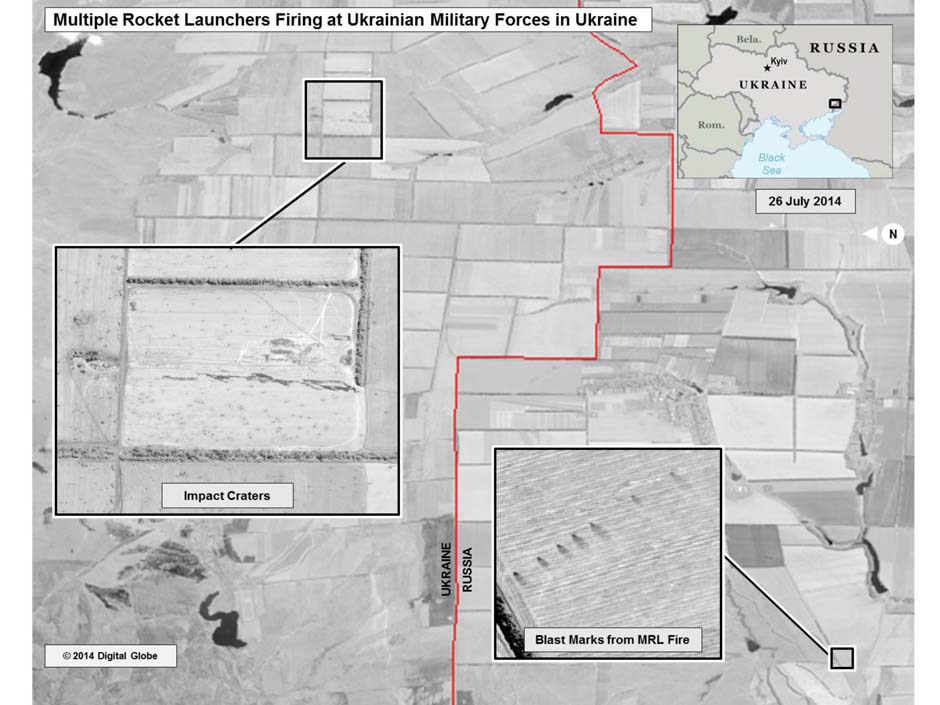