PrÃĪsident Obama : We need a Change !!! 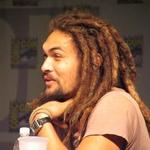 That is what Bill Ryan of Project Camelot was told by Dr. Pete Peterson. He, Kerry Cassidy and David Wilcock interviewed this latest whistleblower nearly two months ago and the video is supposed to contain some striking information. They were told if they shared some parts of it they would actually be in grave danger of their lives. Now, what sort of information could that be, huh?

One tidbit is how supposedly network airtime has already been booked on 11/27/2009 for President Obama to disclose to the American public the existence of other alien races - 6 known races to be exact. Sargent Clifford Stone says there are 57 different races, a fact which he says is often jokingly referred to as the Heinz 57 and was alluded to in the Manchurian Candidate movie. The date was chosen due to some numerological significance as are most big events.

The delay in releasing this video is quite unusual. It must contain some really good material being carefully monitored and perhaps trying to be withheld from public disclosure altogether, who knows. Thing is, there are so many hungry people waiting for the interview to be released, itâs going to raise alot of questions if it is not done soon. 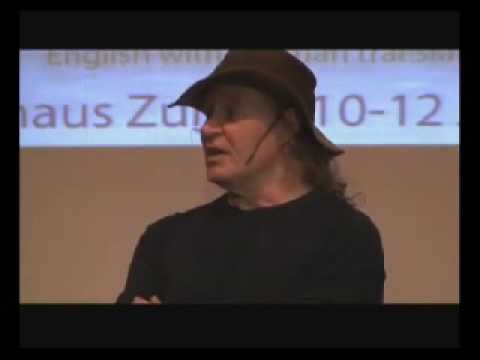