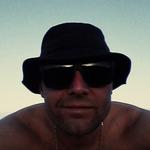 Sophia is a humanoid robot developed by Hong Kong-based company Hanson Robotics. She has been designed to learn and adapt to human behavior and work with humans, and has been interviewed around the world. In October 2017, she became a Saudi Arabian citizen, the first robot to receive citizenship of a country.

According to herself, Sophia was activated on April 19, 2015.She is modeled after actress Audrey Hepburn,[2] and is known for her human-like appearance and behavior compared to previous robotic variants. According to the manufacturer, David Hanson, Sophia has artificial intelligence, visual data processing and facial recognition. Sophia also imitates human gestures and facial expressions and is able to answer certain questions and to make simple conversations on predefined topics (e.g. on the weather).

The robot uses voice recognition technology from Alphabet Inc. (parent company of Google) and is designed to get smarter over time.[1] Sophia's intelligence software is designed by SingularityNET. The AI program analyses conversations and extracts data that allows her to improve responses in the future.It is conceptually similar to the computer program ELIZA, which was one of the first attempts at simulating a human conversation. 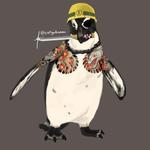 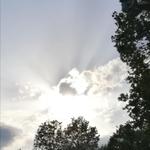 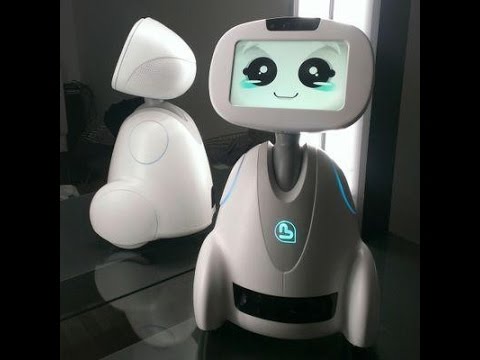 Electrifying Robots , You have never seen these... 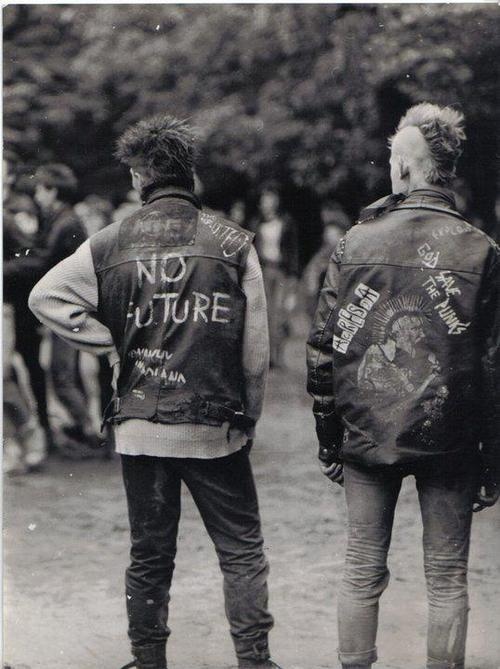 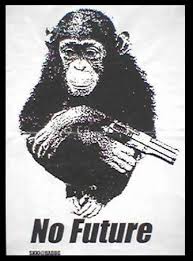 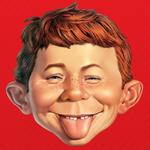