MOSCOW. April 27 (Interfax) - The European Union and the United States are becoming increasingly aware that the Ukrainian leaders have been dodging implementation of the Minsk accords, but are trying to justify Kyiv's actions.

"Awareness has been growing that the Ukrainian government has been dragging on its obligations under the Minsk accords. The February 12 Minsk agreement are difficult to misinterpret. They list the steps the parties must take, as well as their sequence. The fact that Ukraine violates this sequence and wants to turn everything upside down and interpret the essence of each step in its own way, is becoming increasingly apparent," Russian Foreign Minister Sergei Lavrov said in an interview with the Rossiya 24 television channel, when asked what has been changing in the EU and U.S. positions on Ukraine.

"I discussed this with U.S. Secretary of State John Kerry and I had the impression that they understand [that Kyiv does not want to honor its obligations], but, while being aware of what is going on, they are making somewhat strange decisions behind which stands an attempt to justify the Ukrainian leadership and to picture Russia as the sole party on which implementation of the Minsk agreements depends," Lavrov said. 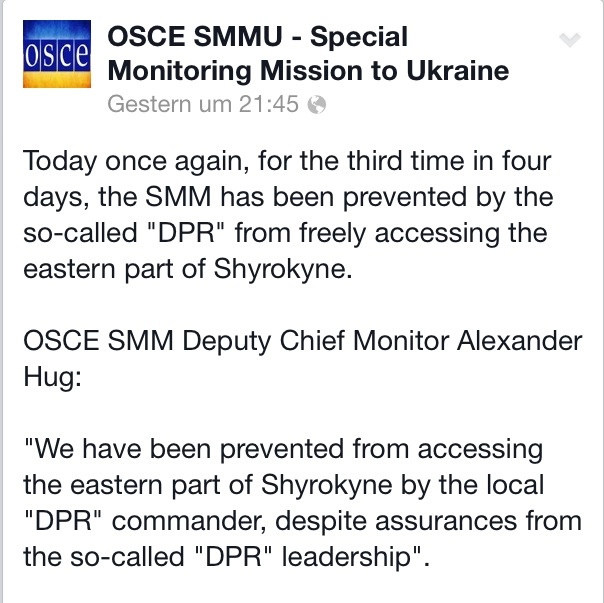 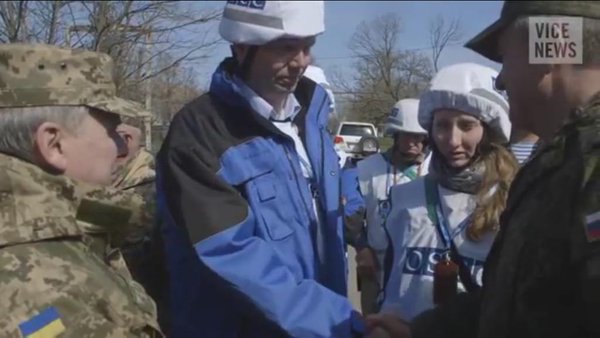 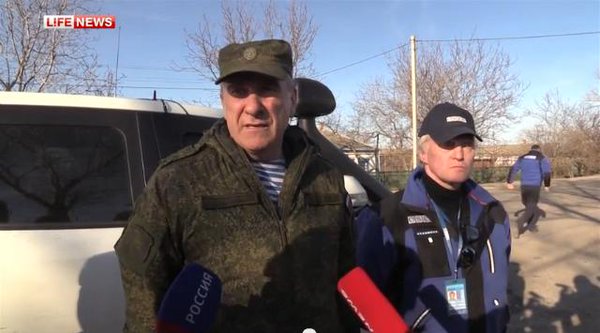 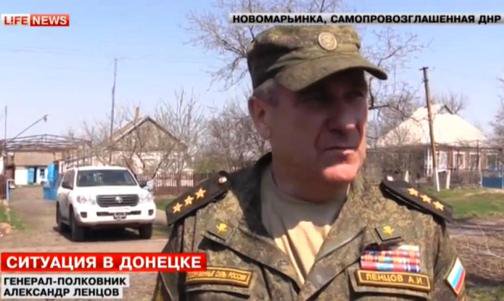 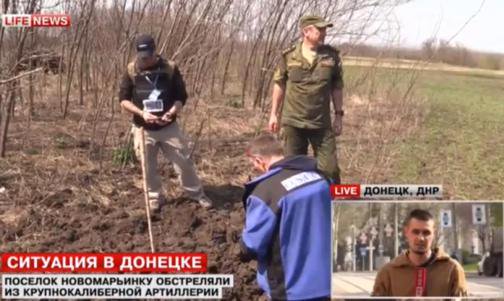 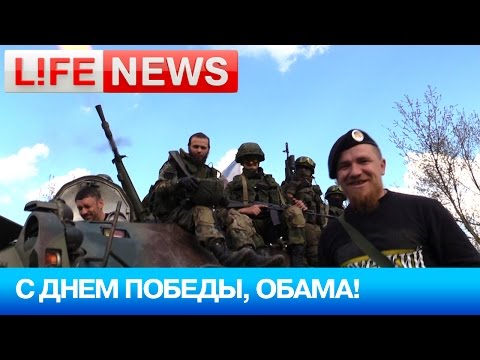