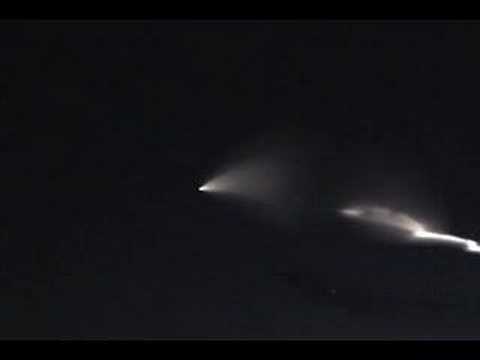 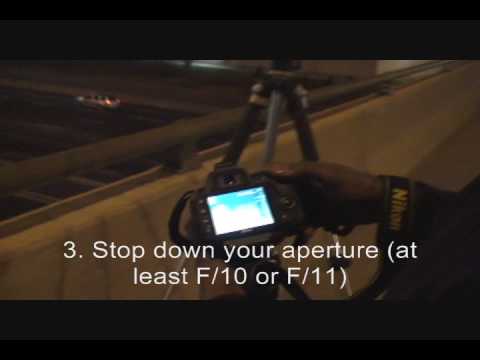 China Airport UFO Sighting : We Saw Similar Light In The Sky But In US

According to UFO-blogger regular reader "while living in up-state New York near Roma Air Force Base, during the summer of 1996, four of us saw a similar UFO light in the sky which were seen over China Hangzhou Xiaoshan Airport

There were a few clouds that evening, while overhead we began to see a slow pulse of light coming on and then off. As this light came on, the cloud overhead began to glow.

This gave me an idea of the altitude being more than 14,000 feet. By putting my hand in front of the light and spreading my fingers out, the light was longer than the span of my hand. This light was seen for more than 20 minute and then turned off.

“By using my hand to judge the altitude of the clouds that evening, this light that we saw was over two miles in length! Several years later, on YouTube, I saw the same light coming from a video from NASA. The light was pulsing on and off. I have never shared this with anyone before now.”