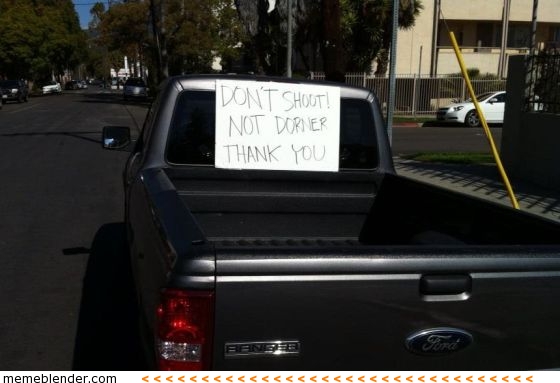 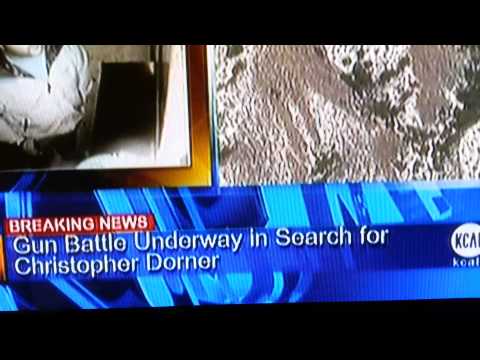 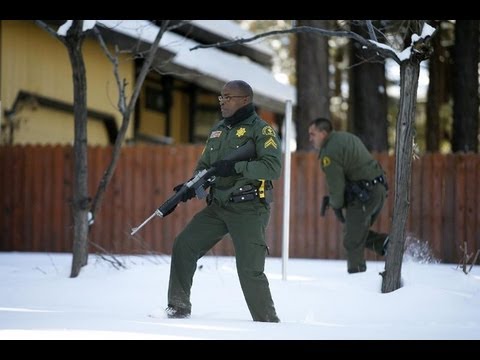 Cops torch cabin where Christopher Dorner was held up

"we are going forward with the plan... with the burn"

"7 burners deployed, we have a fire"

Shortly after smoke was seen rising from the cabin, police ordered online scanner feeds to be cut having earlier barred networks like CNN from carrying live footage of the scene and telling journalists not to put out tweets.

LAPD pulls ‘Waco’ on Christopher Dorner to silence him forever