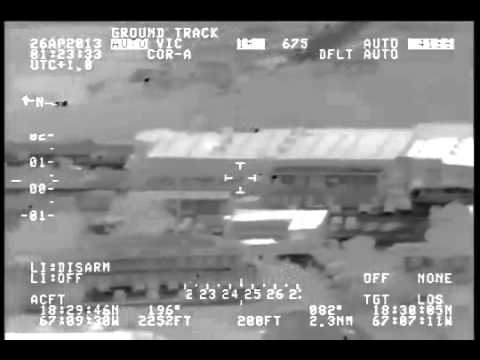 Putting theories before the facts: Back to SCU’s major misinterpretation of the object(s) ditching into the ocean, I have no doubt in my mind that it was triggered as a direct outcome of his early misinterpretation of the object(s) flying behind trees. SCU clearly put theories before the facts subordinating mathematical calculations to a simple and wrong assumption: “…we calculated (UFO) speed only at points in the video when the object either moved behind another object… or at the times when the object entered the water”. However, in any scientific work, measurements must be made based on physical parameters or at least on facts, not on theories. By completely assuming that the object passed behind trees (simply not proven) shows us a noteworthy example of putting theory before facts!

Needless to say, a more reasonable way to accurately measure the object should be when it is showing its perfect shape and full size and NOT its degraded shape and minimum size. The latter would be applicable only to an optical video, when the object is enlarged by blurring, in which case a frame with a smaller object would indicate better focusing. But just as I warned above, never judge every frame in an IR image with the same applied logic as with an optical one.

This rare “disappearance” also teaches us a second important lesson for future IR imagery analysis. When for any reason the Aguadilla UFO IR signature fades, it wouldn´t disappear completely to the eye of the camera, but it rather gets “ghostly” dim and white. The same thing happens as from frame 6888 where the entire frame is filled up with background water. The only difference is that in the case of the frames showing only water behind, the ghostly white spot was already zoomed in, which, in turn, made it appear blurred, larger and with a shade of grey almost matching that of the background water.

This optical effect (and nothing else) is what confused Powell et al, who, by the way, never explained how in the world a Thermal IR imager could continue tracking this object underwater, showing exactly the same IR “ghostly” trace as it yielded when it was supposedly “behind” the trees.

As if all this weren´t enough, for well-established physical reasons current Thermal IR technology is simply not able to track objects under water. This was made very clear even by SCU on page 28 of its report: “Infrared radiation is easily blocked by water and about one millimeter of water absorbs virtually all of the IR generated by the object.” I couldn´t agree more with that and I am very happy the SCU team mentioned it, because in my paper I mentioned the possibility of the airplane skimming the belly of the cloud deck as a very realistic cause of the temporary fading of the UFO! But then… in order to justify something as incredible as the UFO becoming “ghostly” because it is now diving into the ocean, the SCU was forced to move towards a bizarre “explanation”, by adding: “When a solid object moves underwater… some of the water it displaces moves towards the surface which then manifests as a moving hump along the surface. Northrop Grumman is aware of this phenomenon as one possible method to detect submarines.”

Believe me, I am not only sorry to have to dig into this “surgical” exposé of the SCU rebuttal but also I feel sincerely sorry that people really knowledgeable in their field of technical competence, as Mr. Powell and his colleagues surely are, spent (as they stated in the original SCU report) more than 1000 hours and a year and a half, to conclude that the Aguadilla object was a single extraordinary UFO craft with the ability to fade behind non-existent trees, dive into the ocean, take off back to the air from below the waves and reproduce itself (by ultra-fast cell mitosis perhaps?), when a far more prosaic explanation exists for them: two heart-shaped wedding lanterns carried by the wind and temporarily masked from the airplane flying at an altitude resulting in skimming the belly of the cloud base.

Robert Powell was the former Director of Research at MUFON from 2007-2017 and created MUFON's Science Review Board in 2012. He is one of two authors of the detailed radar/witness report on the “Stephenville Lights,” as well as the SCU report "UAP: 2013 Aguadilla, Puerto Rico". Robert is a member of the Society for Scientific Exploration, the UFODATA project and the National Space Society. He is active with FOIA requests to various government organizations to obtain information on historical cases and is a co-author of the book, 'UFOs and Government: A Historical Inquiry,' published in 2012. Robert currently resides in Austin, Texas. 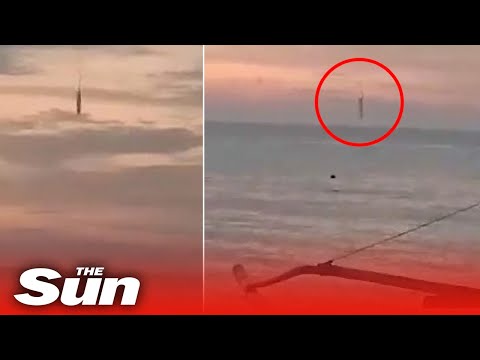 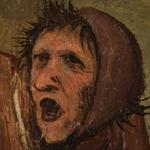 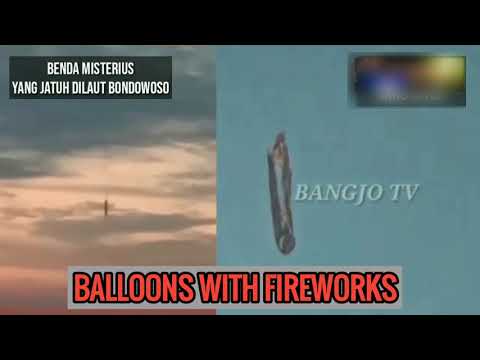 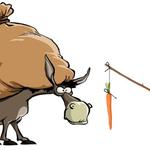 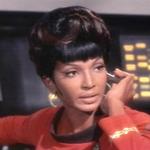