Fighting was of reduced intensity in comparison with previous days, although the SMM heard continued ceasefire violations

in government-controlled Soledar (77km north-north-east of Donetsk) both the Ukrainian Armed Forces Major-General and the Russian Federation Armed Forces Colonel-General updated the SMM on the SMM initiated plan to establish a demilitarized zone (DMZ) in and around Shyrokyne. They told the SMM there is consensus on a number of points although some issues need to be finalised.

The Russian Federation Armed Forces Colonel-General at the JCCC presented letters from members of both the “Donetsk People’s Republic” (“DPR”) and “Lugansk People’s Republic” (“LPR”) that were sent to SMM, stating their intention to parade heavy weapons as part of Victory Day commemorations on 9 May. The SMM stressed that such action would be in violation of Minsk agreements, as outlined by the SMM Chief Monitor in his letter of 10 April to the signatories of the Minsk Package

The SMM met with the head of a local Cossack group in “LPR”-controlled Stakhanov (50km west of Luhansk) who gave the SMM verbal assurances regarding its freedom of movement.

Despite claims that the withdrawal of heavy weapons was complete, the SMM observed the following heavy weapons inside the exclusion zone. In areas under the control of the “DPR”, the SMM saw one stationary infantry fighting vehicle (BMP-2) with a mounted anti-tank guided rocket system (AT-4 Spigot, 120mm); four tanks (T-72); five BMP-2 and one tracked vehicle (MTLB) moving east; four tanks (T-72), one URAL vehicle carrying “DPR” members. In government-controlled areas the SMM saw three stationary tanks (T-64) that they had seen in previous days; and one tank (T-64) at another location. The SMM Unmanned Aerial Vehicle (UAV) observed one main battle tank (MBT) and a house on fire in Shyrokyne (23km east of Mariupol).

In the latest dispatch, Simon Ostrovsky interviews Aleksandr Zakharchenko, the leader of the breakaway Donetsk People's Republic, discussing the ongoing conflict with Ukraine, and the leader's plans for the future of the separatist-controlled region. 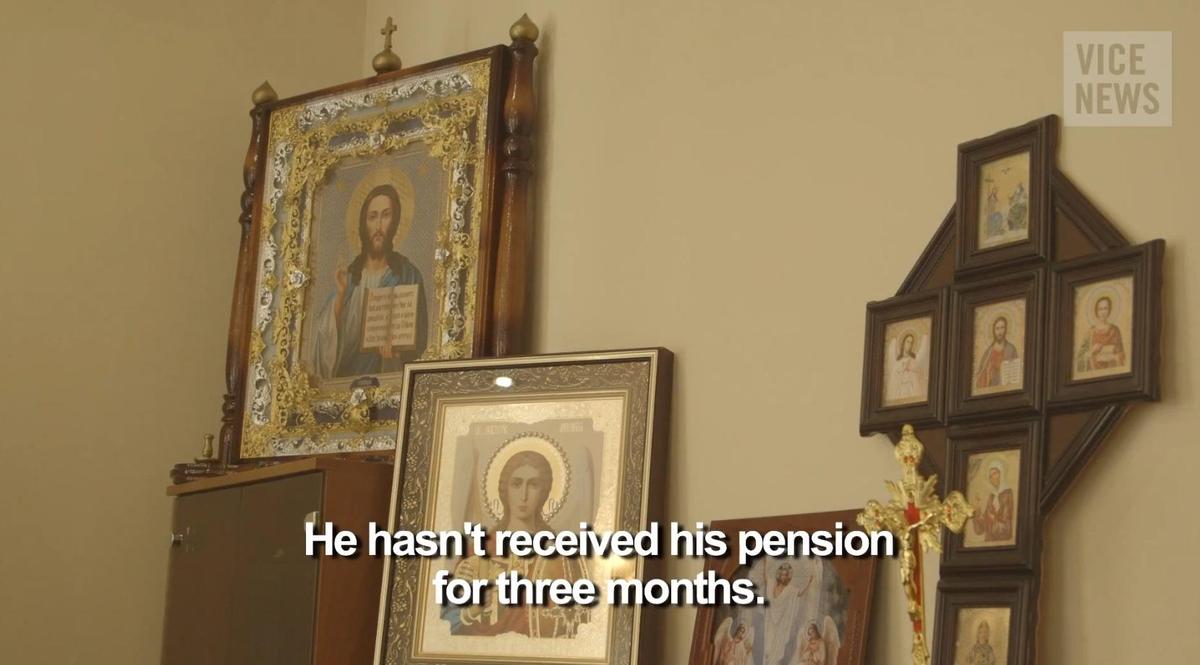 MOSCOW, April 23 (Reuters) - U.S. troops are in the conflict zone in eastern Ukraine and are training Ukrainian forces, Interfax news agency quoted a spokesman for Russia's Defence Ministry as saying on Thursday.

Jedimindtricks schrieb:The SMM stressed that such action would be in violation of Minsk agreements

Jedimindtricks schrieb:told the SMM that due to unspecified “DPR” military training at the border crossing point in Ulyanivske 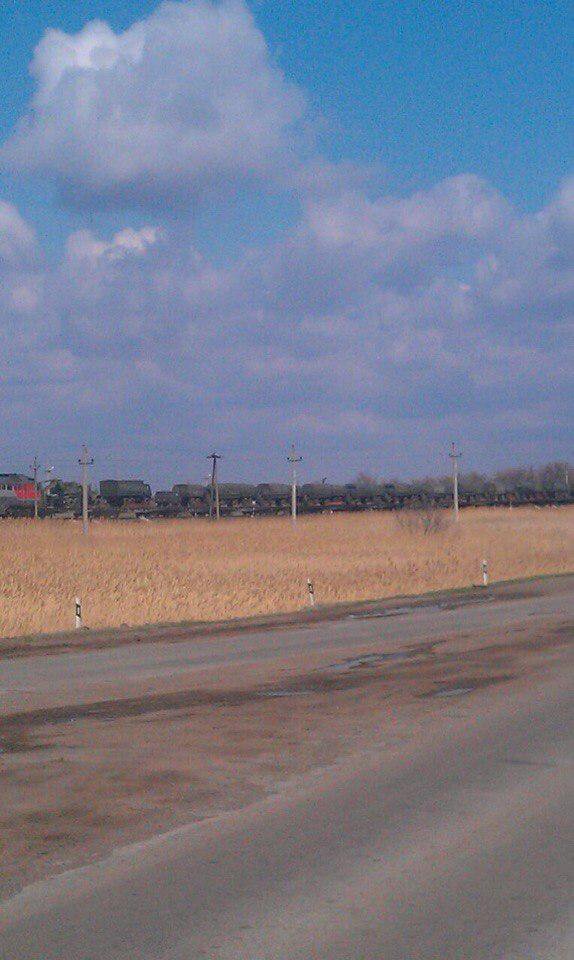