"b) U.S. policy was pastoralising (Morgenthan) until Stuttgart speech. They supported R. & Fr. case - to point of reducing steel prodn to 5.8 m. tons. And during Loan talks, cdn't oppose them too strongly.
...
...I had seen Byrnes (before Stuttgart speech) & asked wtr. this meant he wd. overthrow Morgenthau policy. He said yes - with Truman's authy."

"...there is the illusion that the new Germany left after the annexations can be reduced to a "Pastoral State." It cannot be done unless we exterminate or move 25,000,000 people out of it. This would approximately reduce Germany to the density of the population in France."

...those [Morgenthau plan] ideas permeated much of American thinking, especially in the War Department, right up to the time of Secretary [James F.] Byrnes' important Stuttgart speech in [September] 1946. They were reflected in the basic directive for the occupation of Germany, which was a kind of Bible for all that was done during the early days of the occupation, the paper known as JSC-1067.
Well, to us those months between V-E Day and mid-'46 seemed a long time. That's when much of the dismantling was taking place.
....it gradually became clear to our people who had favored the Morgenthau plan that in our own interest, in terms of our ability to accomplish our political goals in Germany, you had to give them hope for the future. How could we make them a democratic country by treating them as the Romans treated the Carthaginians.
I guess the turning point was Secretary Byrnes' speech in Stuttgart in September 1946. By that time after the experience of running occupied Germany for a year, the more Draconian policies of JCS-1067 were being interpreted differently. 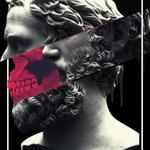 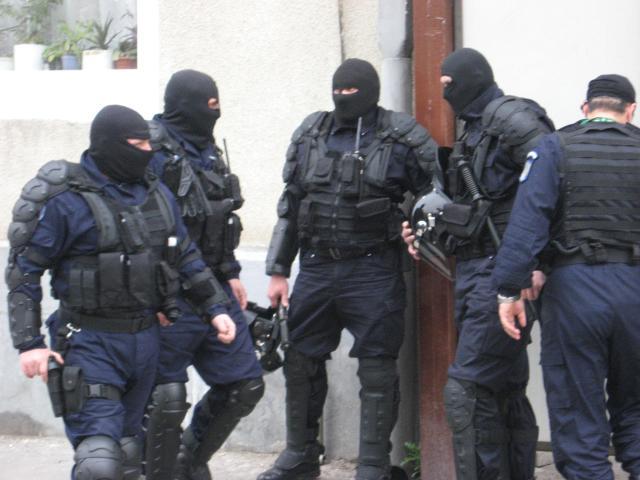