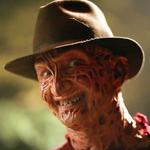 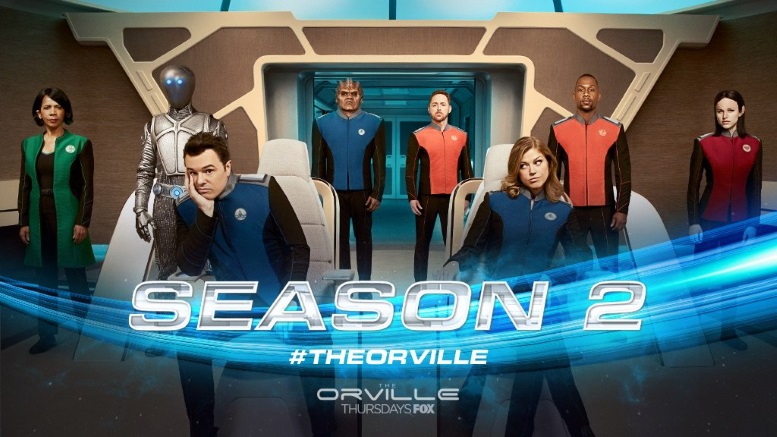 Fox is also touting how The Orville’s premiere reached over 14 million viewers across various platforms, making it the network’s most watched and highest-rated series launch since the 2015 debut of Empire.

Seth MacFarlane’s space adventure series The Orville has been picked up for a second season by Fox.
The decision comes seven episodes into The Orville‘s 13-episode first season.
Because of the show’s elaborate production and post-production, including visual effects, The Orville had been intended for a limited season, and the early renewal will give it a head start on Season 2 whose exact length is TBD.

Saru an Michael und Lorca:
"Ignoring our duties would put us in violation of established laws and subject our captain to court-martial." 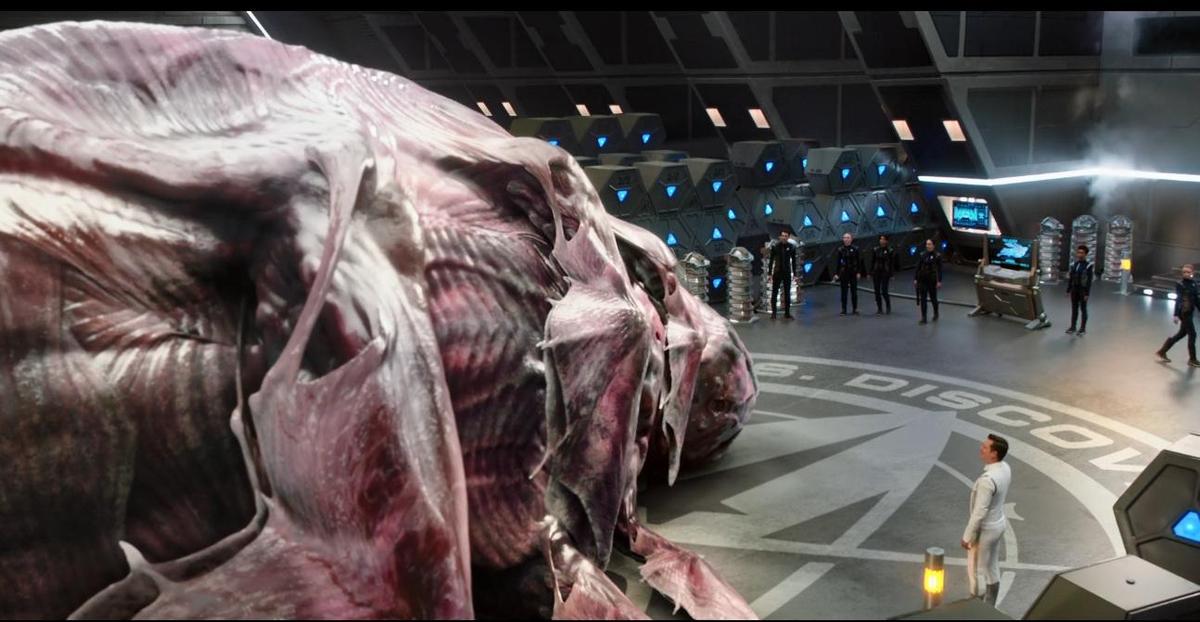 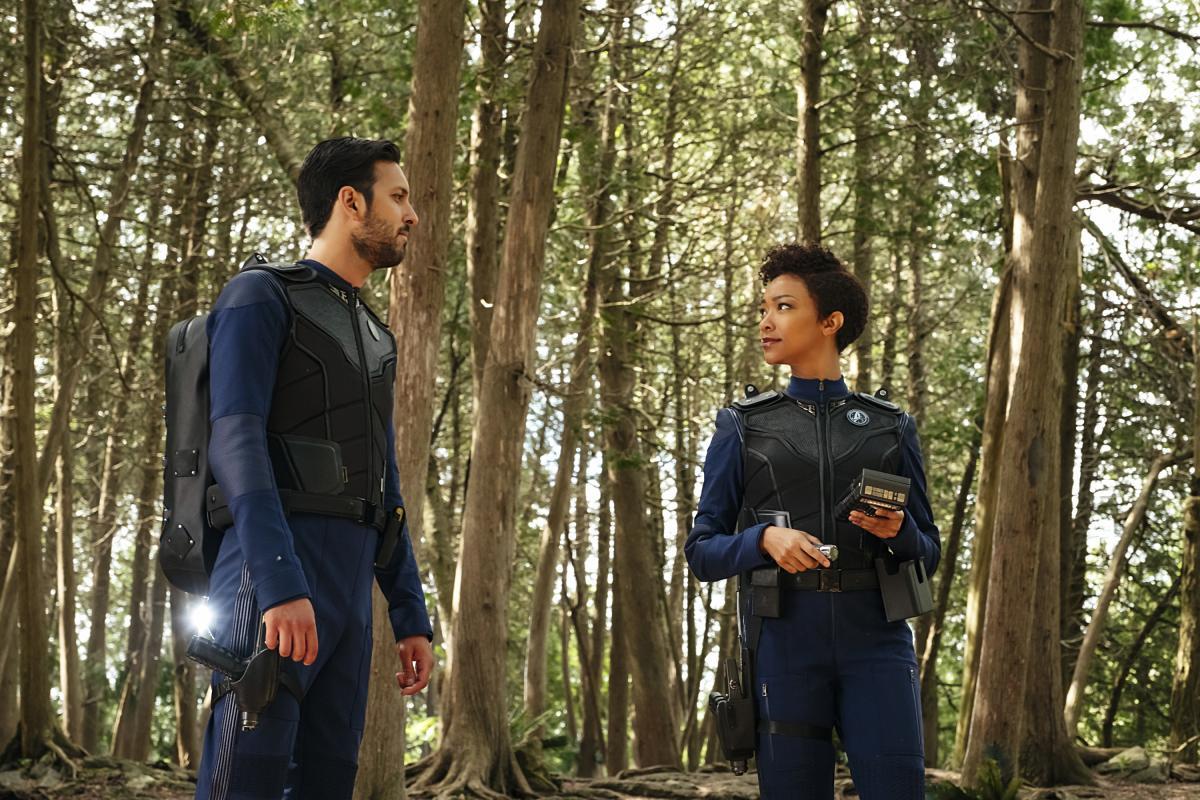 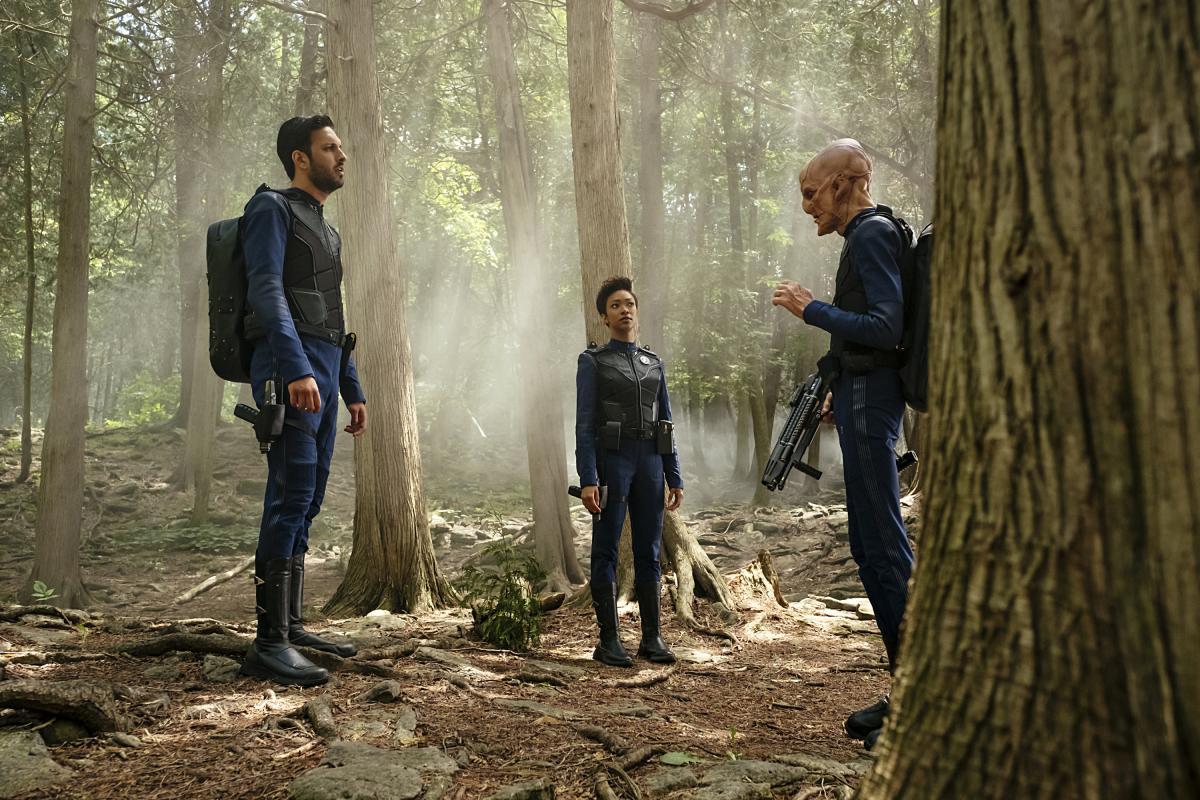 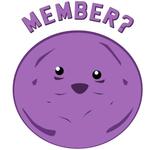 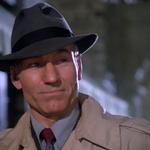 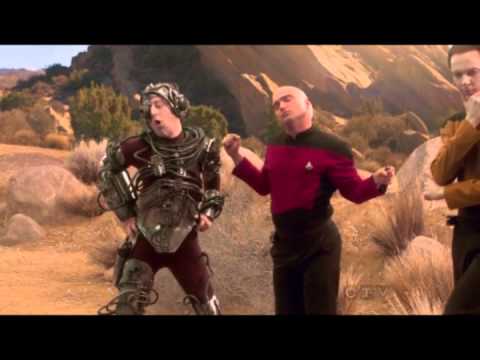 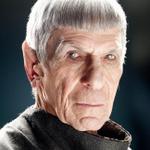 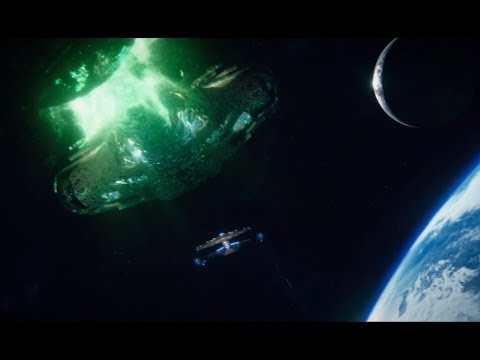