A full spherical sky search is 41,000 square degrees. A wide angle lens will cover about 100 square degrees (a typical SLR personal camera is about 1 square degree); you'll want overlap, so call it 480 exposures for a full sky search, with each exposure taking about 350 megapixels.

Estimated exposure time is about 30 seconds per 100 square degrees of sky looking for a magnitude 12 object (which is roughly what the drive I spec'd out earlier would be). So, 480 / 2 is 240 minutes, or about 4 HOURS for a complete sky survey. This will require signal processing of about 150 gigapizels per two hours, and take a terabyte of storage per sweep.

Assuming 1280x1024 resolution, playing an MMO at 60 frames per second...78,643,200 = 78 megapixels per second. Multiply by 14400 seconds for 4 hours, and you're in the realm of 1 terapixel per sky sweep Now, digital image comparison is in some ways harder, some ways easier than a 3-D gaming environment. We'll say it's about 8x as difficult - that means playing World of Warcraft on a gaming system for four hours is about comparable to 75 gigapixels of full sky search. So not quite current hardware, but probably a computer generation (2 years) away. Making it radiation hardened to work in space, and built to government procurement specs, maybe 8-10 years away.
http://www.projectrho.com/public_html/rocket/spacewardetect.php#id--What_Sensors_Reveal

As of 2013, the Voyager 1 space probe is about 18 billion kilometers away from Terra and its radio signal is a pathetic 20 watts (or about as dim as the light bulb in your refrigerator). But as faint as it is, the Green Bank telescope can pick it out from the background noise in one second flat. 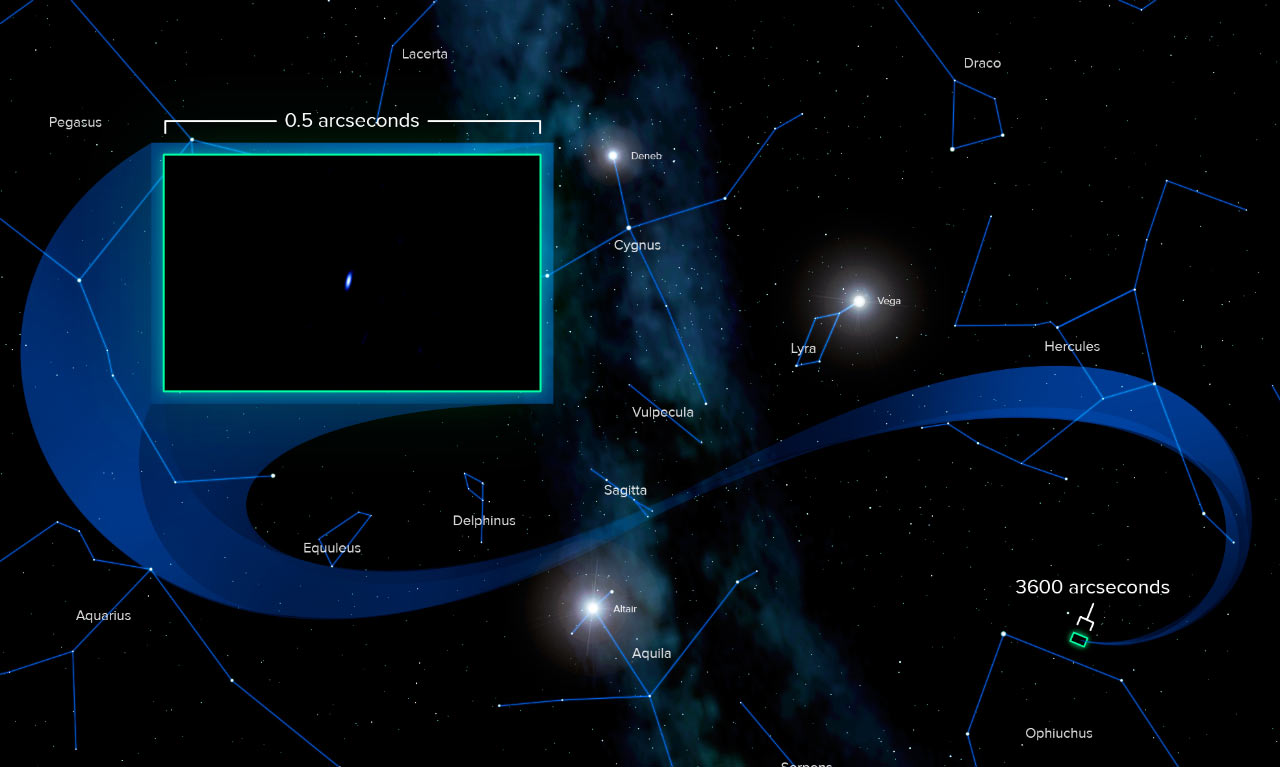