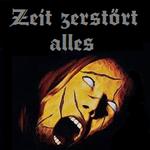 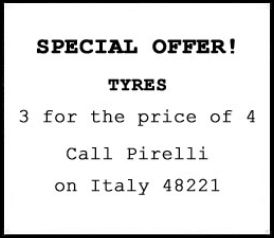 -->>
"Reasons for the tyre failures
After exhaustive analysis of the tyres used at Silverstone, Pirelli has concluded that the causes of the failures were principally down to a combination of the following factors:

1) Rear tyres that were mounted the wrong way round: in other words, the right hand tyre being placed where the left hand one should be and vice versa, on the cars that suffered failures. The tyres supplied this year have an asymmetric structure, which means that they are not designed to be interchangeable. The sidewalls are designed in such a way to deal with specific loads on the internal and external sides of the tyre. So swapping the tyres round has an effect on how they work in certain conditions. In particular, the external part is designed to cope with the very high loads that are generated while cornering at a circuit as demanding as Silverstone, with its rapid left-hand bends and some kerbs that are particularly aggressive.

2) The use of tyre pressures that were excessively low or in any case lower than those indicated by Pirelli. Under-inflating the tyres means that the tyre is subjected to more stressful working conditions.

3) The use of extreme camber angles.

4) Kerbing that was particularly aggressive on fast corners, such as that on turn four at Silverstone, which was the scene of most of the failures. Consequently it was the left-rear tyres that were affected.

Pirelli states that the only problems that had come to light before Silverstone were to do with delamination, which was a completely different phenomenon. To stop these delaminations Pirelli found a solution by suggesting that the teams use the tyres that were tried out in Canada from Silverstone onwards. When this proposal was not accepted, Pirelli found another solution through laboratory testing, with a different bonding process to attach the tread to the carcass. So the problem of delamination has nothing at all to do with what was seen in Great Britain.

Following the conclusions of this analysis, Pirelli underlines that:

1) Mounting the tyres the wrong way round is a practice that was nonetheless underestimated by everybody: above all Pirelli, which did not forbid this.

2) In the same way, under-inflation of the tyres and extreme camber settings, over which Pirelli has no control, are choices that can be dangerous under certain circumstances. Because of this, Pirelli has asked the FIA for these parameters will be a topic of accurate and future examinations. Pirelli has also asked for compliance with these rules to be checked by a dedicated delegate.

3) Pirelli would also like to underline that the 2013 tyre range does not compromise driver safety in any way if used in the correct manner, and that it meets all the safety standards requested by the FIA." 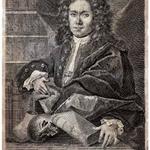 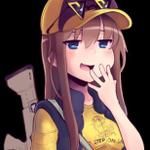