The militias – they are the people who are fighting for their rights, for their interests. But if the central Ukrainian authorities choose not just to determine the demarcation line, which is very important today in order to stop the shelling and killing, but if they want to preserve the territorial integrity of their country, each particular village or town are not significant; what is important is to immediately stop the bloodshed and shelling and to create conditions for starting a political dialogue. That is what is important. If it this is not done, there will be no political dialogue.

The BTR-82A is an advanced 8x8 wheeled armoured personnel carrier (APC) being manufactured by Military Industrial Company of Russia for use by the armies of Russia and Kazakhstan.

The first prototypes of the vehicle were unveiled in December 2009. The APC's features were demonstrated during the 15th Interpolitex State Security Materiel Show at the All-Russia Exhibition Centre in Moscow in October 2011. It was also displayed at the Russian Expo Arms 2011 show in Nizhny Tagil.

The Ministry of Defence of the Republic of Kazakhstan accepted 30 new BTR-82A combat vehicles in December 2012. The vehicles were deployed with the military unit 25744.

Production of the BTR-82A APCs for the Russian Army was started in September 2013. The first APC is expected to be delivered in 2014. 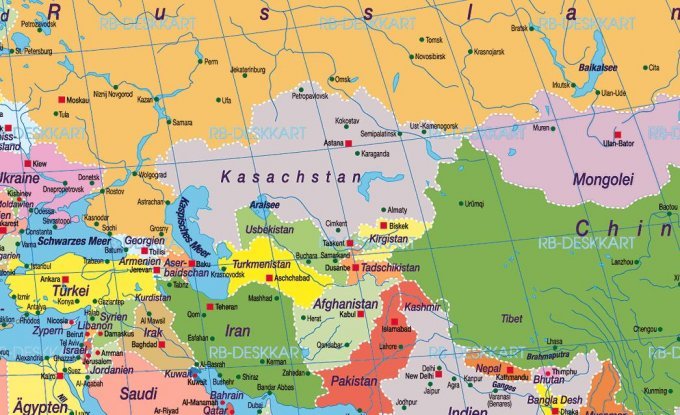