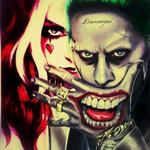 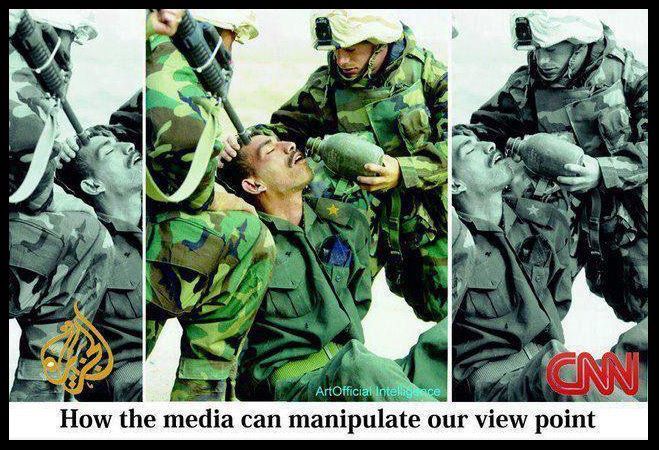 "By James Fetzer and Joshua Blakeney"

Iran target of 'false flag' strategy?
Several warnings of an imminent “false flag” attack by the Israeli-influenced US on one of its own warships, which will be attributed to Iran, have been reported by several reliable sources. "

"There are major indications that the vessel of choice is to be the USS Vincennes. The fourth USS Vincennes (CG-49) is a US Navy Ticonderoga class Aegis guided missile cruiser. On July 3, 1988, the ship shot down Iran Air Flight 655...

If we were to believe the Wikipedia version of history the Vincennes has already been scrapped. The Wikipedia article for the Vincennes states, “The Vincennes was completely scrapped by 23 November 2011.” If that were true it could not be used as the target of this “false-flag” attack. Yet we have photographic and testimonial evidence suggesting otherwise.

A reliable source interviewed by one of us has brought us up to speed on the latest developments: "