The Keshe Foundation in developing protection systems for the space excursion of the future, over years has had to develop a more sophisticated shielding technology, which these have become part of the defence shielding and strike capabilities of the systems.

In space one can not dive and duck from meteoroids and asteroids once one is travelling with speeds above or even below speed of light, and present missile technology are useless as they reach the target while you have passed it years back.

Thus; we had to develop a complete technology, where we can protect the craft at high speeds and in understanding the universal magnetic fields and strength of principal magnetic fields, I have developed systems that can strike energy above any maintained speed that at any speed that one can have a full capability for example to destroy asteroid on the path of motion of the craft, or in other case to increase the boundary of auxiliary external plasma fields of the craft to be able to travel in meteoroid showers, space dust or high magnetic fields zones in the universe with safety.

The Keshe Foundation knowledge and technology is set to be applicable for hundreds of years to come in space technology and we are not a simple Foundation present technology, we plan a full space colonisation and we are on course to achieve our goal, and hence we plan for every eventuality for food, motion, energy, health, material and defence of our systems and its passengers.

We are here to change the course of humanity behaviour and travel, and one of these is the change of mind in respect to war.

Our weapon technology to defend our systems in all environments in the universe are so advanced that some times I am frighten by what has been developed, but these are necessary as you cannot leave the life of people in space to chances.

Our knowledge transfer is total and in time will be understood.

The field protection and strike plasma technology of our systems have already been primarily tested, thus when you can travel with speeds of thousands of times faster than speed of sound and speeds of light with internal gravitational filed force of one in your craft, then the present nuclear missiles technology with speeds of 3000 -4000 km per hours become child play and obsolete compared to our plasma technology speeds.

By release of our space technology as the weapon technology and making it available to all nations, then no one has superiority over the others and then they all know there is no money in annihilation of each other, hence the peace will come not out of the need, but out of the fear of destruction, hence peace, as has been seen in the rest of the universe.

I am not here to play games, but to change the fundamental course of humanity on bases of peace and equality, we are equal irrespective of what banner we call and cover ourselves under, Iranian, Dutch American or Chinese, we are all human and man has lost respect for his fellow men.

By making the ultimate knowledge available to all, we make sure in the future no one can abuse others or hold them to ransom for food or protection, thus all men will be equal and hence in time, when one can have everything one needs, then there will be no need for war, and that will be the point of maturity of the man, and that will be the time when we can take excursion into space and have the same behaviour as the rest of beings in the universe.

The extent of knowledge in the universe is beyond the comprehension of present man, so if these man of war think they can succeed with a few matchsticks of unclear weapons, then the presidents of so called free world have a lot coming to them.

At the same time we can not leave to any chances that man enters into space as an inferior race, thus our knowledge transfer will be complete that in time we will be equal to others in space in knowledge, behaviour and excellence.

We have to teach and live by the banner of world peace first, then once we travel to space we can live under the banner of universal peace as has been accustom in the universe up to now.

Blessed the souls of whom that understand our goal. 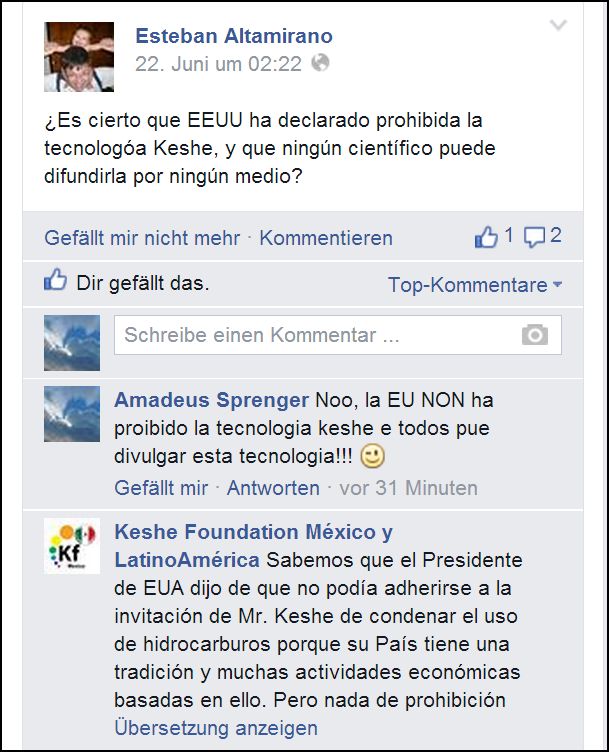 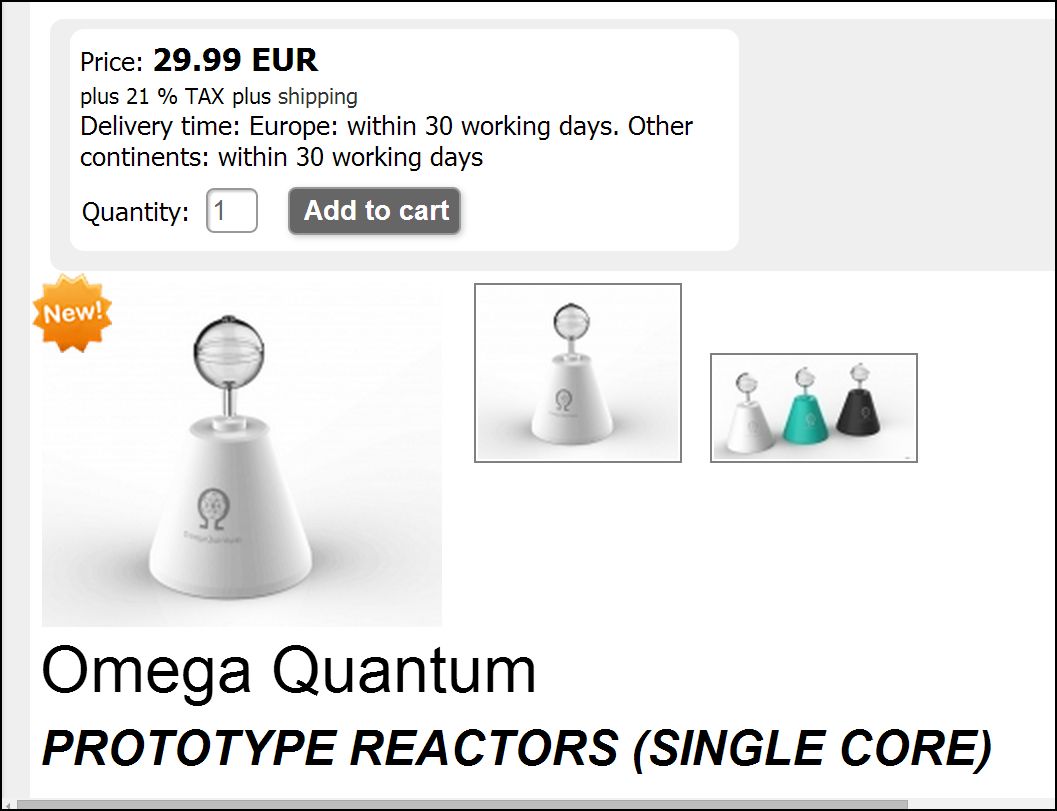 Miyahiko Osato. Welcome to the free energy and the glory of the Messiah.
I'm glad to see that Afrika and North Korea will not have shortage of energy. But a free energy doesn't bring the peace.

Loesha Lavoie (Candles OfUnity) - Mr Keshe has never been so joyous and it is all understandable. BRAVO ! THANK YOU ! May God accept you in the higher realm of His new garden.