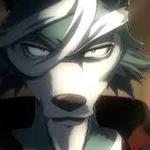 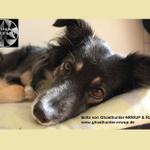 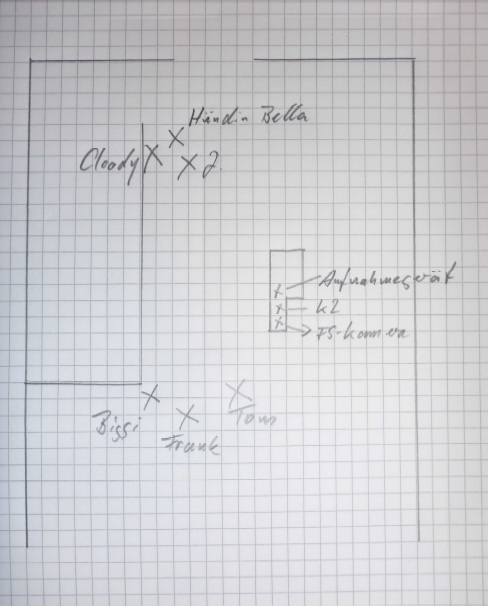 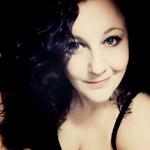 CARLILE HOUSE is considered by locals in the area to be most certainly haunted, though most of its reputation has been built around stretched truths, made up stories, alongside its spooky exterior, leading to one very unfairly mislabeled and mistreated local urban legend.

It sits Dementor-like at 84 Richmond Rd, Grey Lynn, Auckland, and sucks the life, emotion and property value out of the street. An asperous, grey building with its colossal stone tarnished by moss and rust, Carlile House is certainly a foreboding and eerie sight to the beholder. The smashed windows, boarded, indented wooden doors, and high, creepy curvature of the windows also significantly contribute to the house’s general eeriness and do little to welcome the curious ‘guests’ that meander outside on the footpath.

For generations, thousands of young kiwis have grown up knowing of the infamy and the myths surrounding Carlile House. It was built in 1886 and formerly known as The Costley Training Institution for Orphans. Many myths surround it. The most disturbing is that 43 young boys died from smoke inhalation during a fire in 1912. The fire was supposedly started by a neglected candle which spread to the curtains and ravaged through the dorms, a tragedy in the truest sense. The land itself is tainted by the traumatic events that took place, and the building’s rotted walls will always be scarred by the terror, death and anguish from within.

The tortured souls of the children are fabled to still stalk the corridors. You can feel ghostly eyes peering through the multi-coloured stained-glass windows and you can hear them shrieking and crying for someone to save them from their fiery abyss. The building creaks and groans from the wind which hurls through the hallways, rattling and shaking the walls. The children’s little hobnail boots are said to clatter up and down the decrepit staircases in the dark of night. Innocent passers-by are forever reminded of those lost children by the dull, gilded letters set in stone on the side of the mansion: ‘Children’s Home: 1910’, with a restorative Latin quote above: ‘Deo Juvante’ – ‘With God’s Help.’ 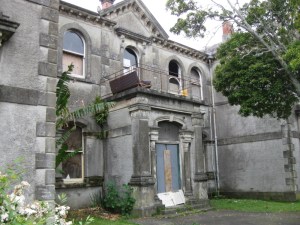 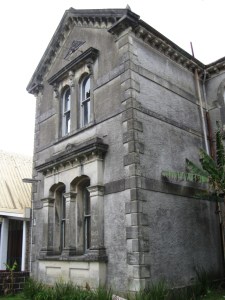 Edward Costley died in the 1880s and left a very large amount of money to be used for various charitable purposes including additions to the Auckland & Greenlane Hospitals which were named the “Costley Wards”. This structure in Richmond Road was built as the Costley Industrial School for boys. The focus of the Costley trustees was on boys whose character and antecedents were good, or those likely to profit by or be a credit to the institution. The boys were maintained, a portion of their earnings being deducted for their keep, until they were capable of controlling of their own affairs. Younger boys attended the nearest school until the end of standard four.

Numbers dwindled after closure of the Auckland Industrial School in 1896. Following the closure of the Costley Training Institute at the end of 1908, the place served for two decades as the Richmond Road Children’s Home, an Anglican institution.

In 1913 a memorial chapel was constructed for Sister Cecil of the Order of the Good Shepherd who had managed the facility from 1909 until her death in 1912 {this is the adjacent Tongan Church}.

Following the 1931 Hawkes Bay earthquake the building briefly housed Hukarere Maori Girls’ School. From 1935 until circa 1969 the headquarters and training school of the Church Army, an Anglican evangelical outreach mission founded in London by Wilson Carlile (1862-1942) to undertake social work in slums was located here which is when it was renamed Carlile House.

The Church of St Michael and All Angels, the Church Army and an associated boys’ club are essential elements of Derek Hansen’s Remember Me: A Novel, (2007) set in Richmond Road during the 1950s the building was briefly used by the Department of Social Welfare as a remand home, and in 1973 became the Auckland Alternative School.

Virtually nothing has been done to this building since the 1970s and it rapidly decaying.


Despite the many romantic stories circulating there was never a fire here in which 43 children perished. The Boys Home operated from the mid 1880s to the 1950s and then the Salvation Army used it for emergency housing for twenty years or so. Without doubt some deaths would have occurred here during that century of occupation. There was a fire in the late 1980s and possibly another in the 1990s but neither involved anyone being hurt let alone dying.

While there may be a resident ghost, people may be assured that if 43 children had died in a fire in this building (without apparently ANY newspaper reports) the building simply wouldn’t be still standing, it would have been immediately demolished. 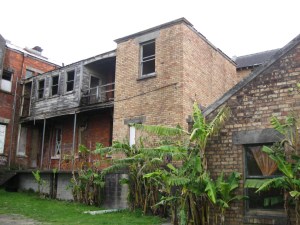 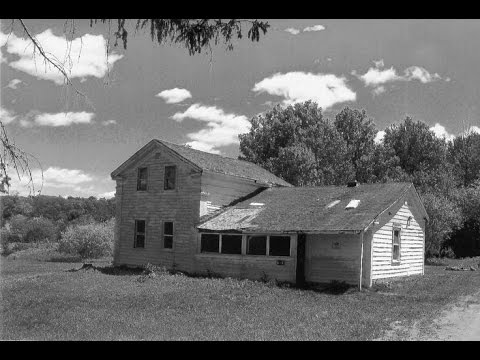 Behind The Shadows - S2E27 (The Haunted Hinsdale House)