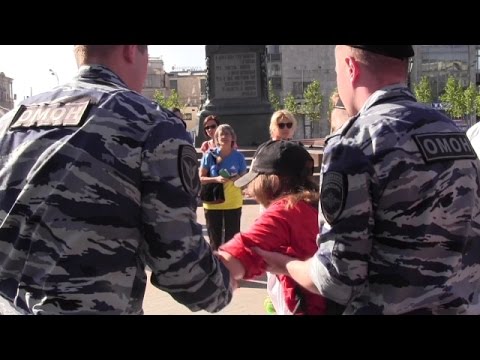 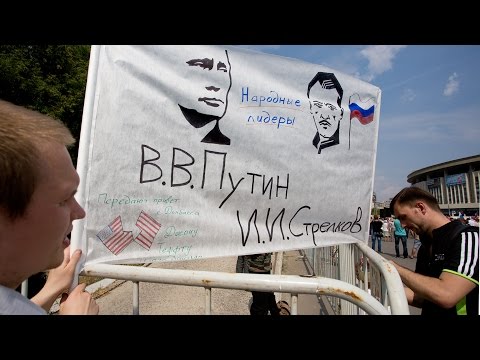 GENEVA, August 5 (UNHCR) – Amid a worsening situation in eastern Ukraine, the UN refugee agency on Tuesday estimated that more than 117,000 people are now displaced inside Ukraine. "In the past seven days more than 6,200 people have been forced from their homes," UNHCR's Vincent Cochetel told journalists in Geneva. As of August 1, an estimated 168,000 people have crossed into Russia

According to Russian authorities, 168,677 displaced people applied to the Federal Migration Service in the first seven months of this year. These included 6,347 for refugee status, 48,914 for temporary asylum, 28,134 for citizenship, 59,858 for temporary residence, 19,943 for residence permits and 5,481 under the programme of resettlement of compatriots.

A larger number of Ukrainians are arriving and staying in Russia under the visa-free regime. The Russian authorities estimate that around 730,000 Ukrainians, including the 168,000 seen by the Federal Migration Service, have arrived since the beginning of the year under this programme.

Around 80 per cent of Ukrainians are staying in border areas, while others are moving to stay with friends or relatives in other parts of the country. More than 585 temporary accommodation facilities are hosting 42,486 people. The Russian authorities have adopted several regulations to facilitate the temporary stay of Ukrainians arriving on its territory.