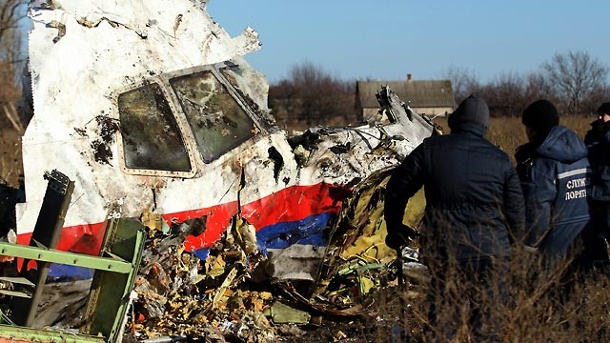 "Major pieces, I'm looking at the tailfin ... they do look different than when we first saw them, in that they have been cut into," OSCE spokesman Michael Bociurkiw told the BBC world service.


Two days ago they observed that the cockpit section and part of first class were being cut into with a diesel power saw by uniformed men.
He could not identify who was doing that work. 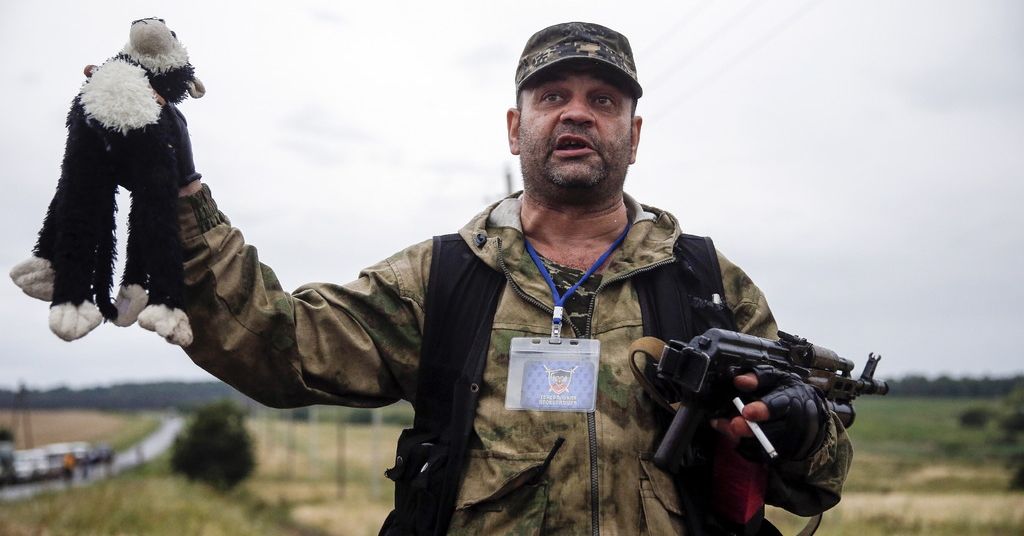 “We’re observing that major pieces — and I’m looking at the tail fin, as I said, and there’s also the rear cone section of the aircraft — they do look different than when we first saw them,” Michael Bociurkiw, an OSCE spokesman, told the BBC. “They’ve been cut into, and one main cone section has been almost split in half.

“This is in addition to an observation we made two days ago, that the cockpit section and the aft of the first class section, which is about two kilometres from here, we observed uniformed men cutting into that with a diesel power saw.”

The cockpit section in particular has undergone visible alteration. On Saturday, despite falling from about 10,000m, it was crumpled but recognisable. Yesterday it had been flattened and broken up and the debris from it spread across a significantly wider area.

The SMM observed that what appeared to be hand luggage had been collected into piles. The SMM saw that one of the largest pieces of debris had been split in two. Elsewhere, a considerable amount of smaller debris appeared to have been moved.

19.04.2018 um 16:26
"The SMM observed that all bodies previously visible at the site had been recovered, although several smaller body parts remained. Two trucks loaded with 30 body bags and several smaller bags containing body parts left the site at 14:20 hrs. The Dutch forensics experts assessed that the body-recovery work at this site was good."

Earlier reports had described a farce, the site run by a man who dubbed himself ‘‘Commander Grumpy’’ and acted out by amateurs under a veil of secrecy, confusion and denial, while international observers looked helplessly on.

The rebel commander who said he was in charge of guarding the site identified himself as Commander Grumpy – ‘‘because I get grumpy when I spend too much time away from destroying Ukrainian BMPs [armoured fighting vehicles] and tanks. You don’t want to see me grumpy’’. He said he did not know where the bodies would be taken. ‘‘Maybe they will go here, maybe there,’’ he said.

grabbed a children’s stuffed toy monkey and told press to “show the world that the Ukrainian government is killing kids,” before warning journalists and officials to "get away from here" and firing a warning shot in the air.