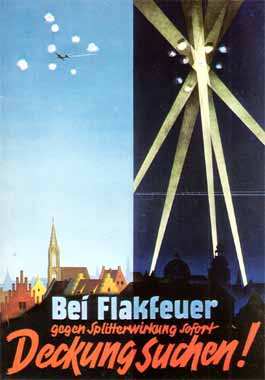 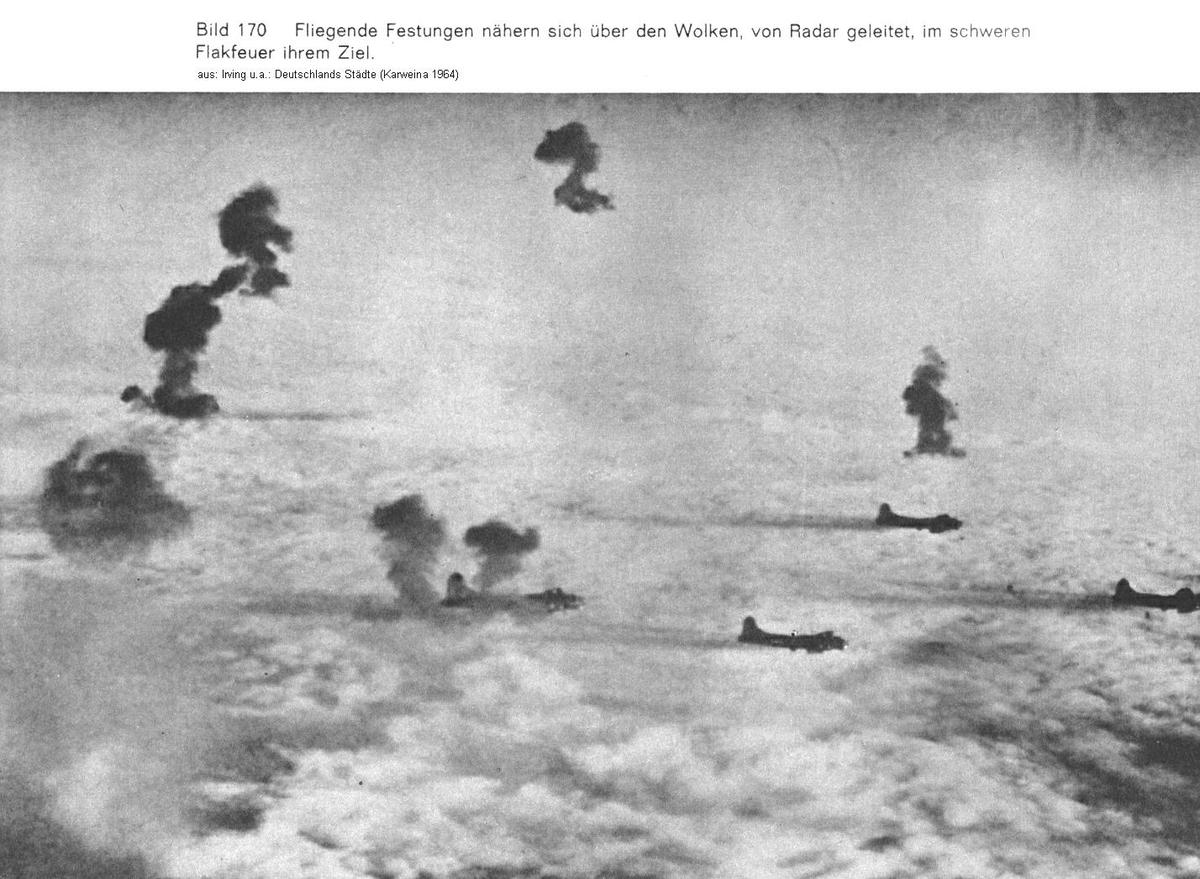 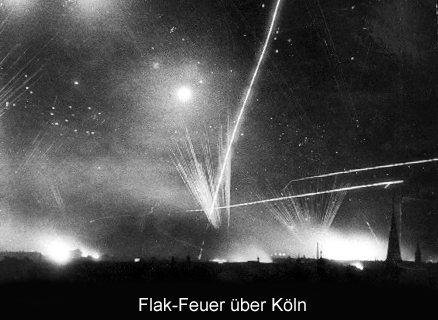 Ein Beispiel für "klassische Foo Fighter",
"I was on a mission from Ceylon, bombing Palembang, Sumatra. The date was August 10, 1944, time shortly after midnight. There were 50 planes on the strike going in on the target at about 2 or 3 minute intervals. My plane was the last one in on the target and the assignment was for us to bomb, then drop photo flash bombs, attached to parachutes, make a few runs over the target area, photographing damage from the preceding planes. The weather was broken clouds, with an overcast above us. Our altitude was 14,000 feet, indicated air speed about 210 mph.

"While in the general target area we were exposed to sporadic flak fire, but immediately after leaving this area it ceased. At about 20 or 30 minutes later the right gunner and my co-pilot reported a strange object pacing us about 500 yards off the starboard wing. At that distance it appeared as a spherical object, probably 5 or 6 feet in diameter, of a very bright and intense red or orange in color. It seemed to have a halo effect. Something like this:
"My gunner reported it coming in from about five o'clock position at our level. It seemed to throb or vibrate constantly. Assuming it was some kind of radio controlled object sent to pace us, I went into evasive action, changing direction constantly as much as 90 degrees and altitude about 2000 feet. It followed our every maneuver for about 8 minutes, always holding a position of about 500 yards out and about 2 o'clock in relation to the plane. When it left, it made an abrupt 90 degree turn, up and accelerating rapidly; it disappeared in the overcast."


Capt. Reida added: "During the strike evaluation and interrogation following this mission, I made a detailed report to Intelligence, thinking it was some new type of radio controlled missile or weapon."