Going to Niagara Falls ? - take your video cameras with you and try and stay there till late -your likely to see a large triangle Ufo ...


I would like all my readers to tell friends and anyone you know who may be going to the falls to try and stay there till late and check the sky out A note if you go there - the Ufo appears only during times of cloud cover as it tries to mask it appearance. I have posted numerous times since mid 2009 about many people filming a very large metallic triangular object , with blue reflective lights. Apparently now the Military knows this craft is coming back as jets have been seen in the area afterwoods. MUFON is also taking the recent sightings seriously with investigators looking into the new reports from the area.

With multiple people have filming the same giant triangle Ufo on repeated occasions the area is quickly becoming a Ufo hot spot - and it keeps coming back.!
Why Niagara folks ? - I have no idea - is there a hydro power plant there?

If you live in the Niagara region please keep a watchful eye out area near the falls and report any new sightings you see.

Here is the most recent sighting: 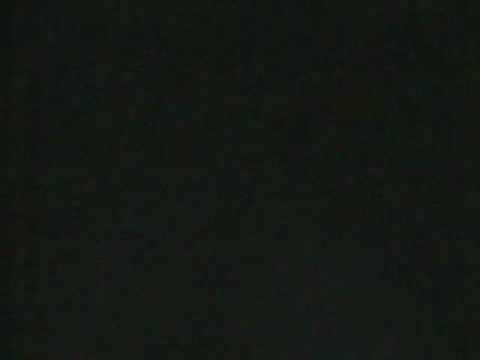 My fourth sighting, third video of this. Bottom Clifton Hill, Niagara Falls. Mr. Whatdidyousee, several new witnesses, and some other people stop when they notice me filming and explain the sighting they have just had less than 2km away from here. Large lights are visible on each side of flash. Object rises, falls, disappears and reappears. Windy but object seems rock solid. I was in 2 locations for over 2 1/2 hours. It SUDDENLY disappears and is GONE approx 11;40...Not the greatest camera, of the two I used, this was best. Two airplanes are seen flying BELOW object. Their size is tiny in comparison. Would love to know what was seen by them (lightning flash to them, possibly?)

And from a different person that night as well:
https://www.youtube.com/watch?v=ar_G6SAEqk0 (Video: UFO March 21 2010 Niagara Falls Ontario) 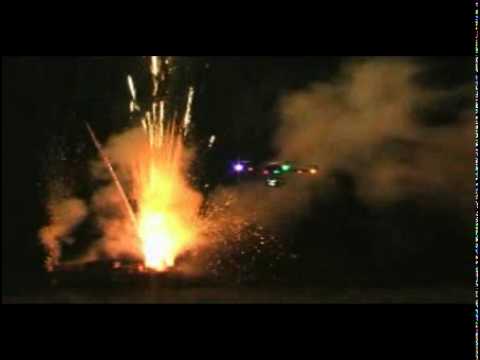 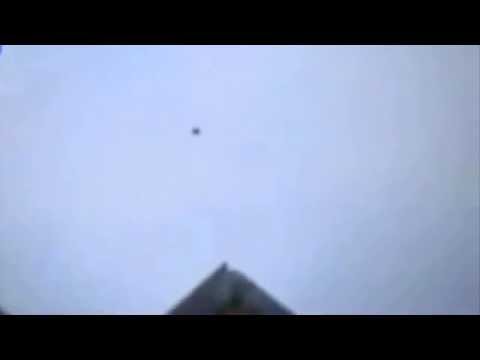