The GSh-301 is a single-barreled, recoil operated cannon weighing 46 kg (101 lb). Unlike many postwar cannons, it is linear action, not a revolver cannon or Gatling gun, with the Russians feeling that the reduction in rate of fire is compensated by reduced mass and bulk.

The GSh-301 has a rate of fire of 1,800 rounds per minute, customarily limited to 1,500 rounds per minute to reduce barrel wear. Despite that, its barrel life is quite short: 2,000 rounds. When firing a continuous burst of 100–150 rounds, the barrel is put under so much stress that it has to be replaced. The gun uses an evaporation cooling system to prevent the detonation of a high explosive round inside a heated barrel. This cooling system consists of a cylindrical water tank around the rear end of the barrel. The GSh-301 is equipped with a unique pyrotechnic mechanism to clear misfires: a small pyrotechnic cartridge is located to the left of the 30mm cartridge chamber. This pyrotechnic cartridge fires a small steel bolt through the side wall of the 30mm cartridge. The hot propellant gases following the bolt into the dud 30mm round ignite the powder charge of that round and firing continues. 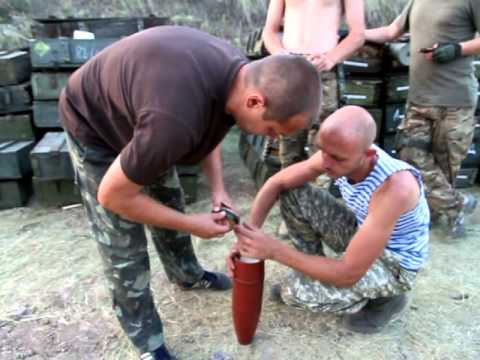