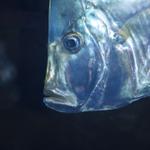 "In fact, the economic hardship in Iran — in addition to the challenges the government is facing internally — would not allow Tehran to increase the tension. Iran’s past conduct against Israel strikes on Iranian bases in Syria also shows it will not seek revenge if its national security and interests are in danger.

From the US side, Secretary of State Mike Pompeo called for reducing the escalation, saying, “I reiterated our commitment to de-escalation.” US President Donald Trump also indicated that Iran should take up negotiation instead of confrontation, tweeting, “Iran never won a war, but never lost a negotiation!”

This all indicates that Iran and its proxies in the region most likely would not seek revenge in the near future and — in regard to Iraq, in particular — would not lead Iraq to fall into a civil war or mass destruction, because it would lose even more in Iraq if it takes such a risk.

Iran is also very unlikely to push its Iraqi political forces to go ahead with legislation asking US troops to leave the country, as this would raise strong objections from Kurdish and Sunni forces and push them to work for separation. Iran would be the first party affected by such a dangerous move." 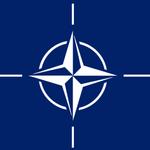 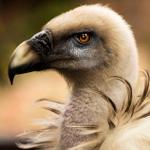