I have finally got this footage from 07.04.1998, (allegedly shot in Weymouth, Dorset, UK), professionally stabilized as it was incredibly shaky to begin with...but is the strange flying object for real?...many people tell me it's not...it's a computer hoax, yet some, including a pro film analyst who has examined this, say yes, it's absolutely kosher...but I am still unsure either way and sit on the wall with this very interesting curiosity.
My expert restorer tells me;
"I've drawn (whiteboard marker) cross hairs on my monitor which is fairly dead center of the UFO Video, Then I move each frame about so that the craft is perfectly center, Then i'll run some of the usual stabilizing things over just the centure bit of the screen to fix any frames that I have had slightly 'off' plus it will give it a more natural look and feel (I hope), it's really interesting to see how it moves, Now i've not played it back yet, want to save that up untill Ive finished all 1400(-ish) frames, but from the bits I see when I move backwards and forwards though 5 or so frames, the object had speed!
I was thinking of trying the same method on a 'Steptoe and Son' ep I'm restoring, as that has very eratic 'Gate Weave' Although moving all 44 thousand frames by hand may be taking things a bit too far!
I've rendered the thing mute, so you are Watching the screen rather than listening, (have found this has more of an impact and people see 'more' if you know what I mean)
But can add the audio any time.

It's by far possibly the best UFO video Ive ever seen, and over the last 30 years Ive seen a few! (not as many as you!) But have seen thousands, It took my breath away when I saw it, especially the last few seconds, Its possibly the best 'underside' view we have ever seen. (Im still in a state of shock!)

But remember, This was from a Timecoded VHS tape which in turn was from a studio master, which then at one stage was the Original Tape. There is a LOT of degradation in that chain, even some Bum pixes to boot. What would be Very nice is to work on the original Tape, or at the very least a Uncompressed (RGB) copy. I REALLY want to zoom in on that underside shot! (Not possible with compressed Mpg about third Gen) 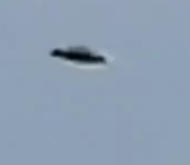 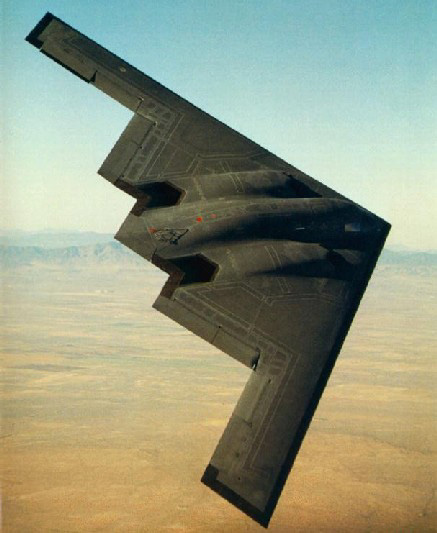