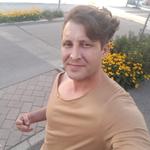 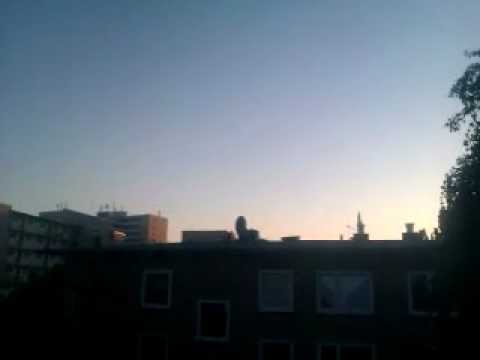 Fast flying UFO over Greenwood Village Colorado 15th July 2013
View this one in full screen folks - its really strange. This fast flying UFO changes directly and was filmed over Greenwood Village Colorado at the end of a big concert.
IF anyone also spotted this object we would like to hear from you
Source: Mufon On July 15th 2013, a little after 9pm, at a concert at Fiddlers Green, with my husband, I noticed an object traveling very fast towards the venue from the Northwest. There had been several airplanes flying overhead occasionally, however, this did not look or move like a plane or a helicopter. Right after I noticed it, the craft slowed down and hovered for a few seconds, then it circled around back and forth on the West side of Fiddlers Green. I immediately thought it was something odd and turned my husbands attention to it so he could tell me what he thought. He also thought it was something odd, and not just a plane or helicopter. We had never seen anything identifiable move in all directions like that. When it was at its closest point to us we could both clearly see its green, blue, red and white lights pulsating and definitely saw it spinning. You can hear me say it in the video. I started recording after viewing it for about a minute and a half. The object seemed curious, as if it were scouting the area, particularly the venue we were at. After circling a couple of times it headed back Northwest out of our sight. I couldnt decide if it was something military or something "not of this world". I have been very interested in unexplained phenomenon for many years, so I have been excited and curious to find out what it is we actually witnessed, and if anyone else witnessed it. I was completely sober, unlike many of the people there at the concert, so my vision and perception of what I saw was definitely clear. 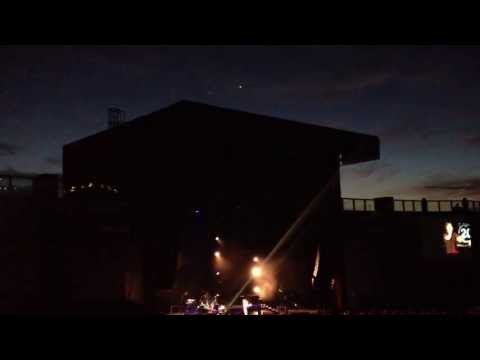 UFO Sightings in North Carolina July 2013
Have you seen them?
UFO news report:Two men in Shallotte, North Carolina have been experiencing and recording UFO sightings on a consistent basis since 2012:

"In the beginning I was nervous at times being a family man with young children these lights are happening very close to my home,” said Joe Kiernan. “Very, very close just several hundred feet away and often times not much higher than the trees." Brandon Brodsky and Joe Kiernan are two everyday guys who claim to see lights in the Carolina sky that are out of this world.
"When you see it usually most of the time it starts off as one orb, one orange orb that's almost see through and they will string out almost like they're birthing out of each other,” said Brandon Brodsky. “There's no sound. There are no helicopters or airplanes, nothing that could be explained."
https://www.youtube.com/watch?v=rIF2NlbyAVo

UFO and helicopter cause night vision over Vancouver
Man records a flying saucer on night vision hovering high in the sky above Vancouver Canada before hitting an incredible speed and travelling the outer atmosphere while an apache gunship approached, This footage is special and needed to be shown, UFODI has analysed it and gave it a clearence of an actual occurance. UFODI says historic flying saucer. Whats your thought on this amazing footage?
https://www.youtube.com/watch?v=Acu8eSpsbhg 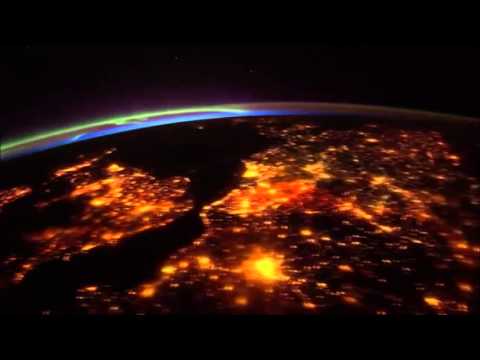 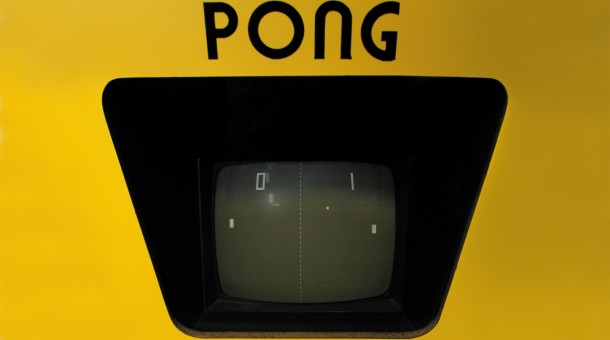 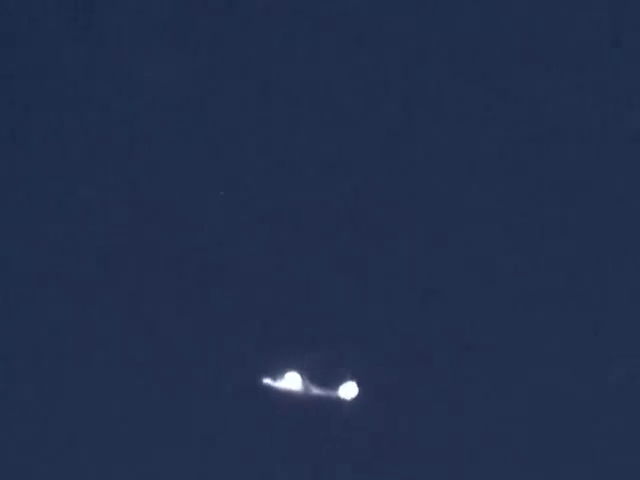