einer schrieb eben zb.
adam: This light has to do with an incident that occurred in Jerusalem, the injustice

Sollen Leute es bestättigt haben,dies Objekt und auch die Roten gesehen zu haben.
"I wrote from the very beginning we have not seen this thing when he was close to the Golden Dome (at first he was very high in the sky and everyone saw)
It was also seen in the sky we saw what we saw, Say what you want
The red lights also seen
All Jerusalem talking about it and you think you invented the wheel here

"saw the group of lights ... I thought I was seeing things because I was exhausted, I thought my eyes were tricking me, after reading yesterday and I saw the videos, I realized it was real - crazy".

"I was in Jerusalem on the date in question with another 3 people saw the same thing just from somewhere else (we did not get to see the flash, but certainly the object red lights.)

People who wrote videos are fake:
If Photoshop is just a hobby, then that's fine.
But if this profession, I do not think you have a bright future ..... Don't let anyone hoax, it's real to report - c-o-m-p-l-e-t-e-l-y true.
I do not know if it is aliens or a new plane, I can assure you that the clips are real " 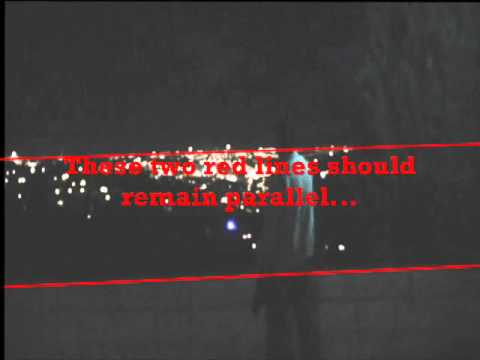