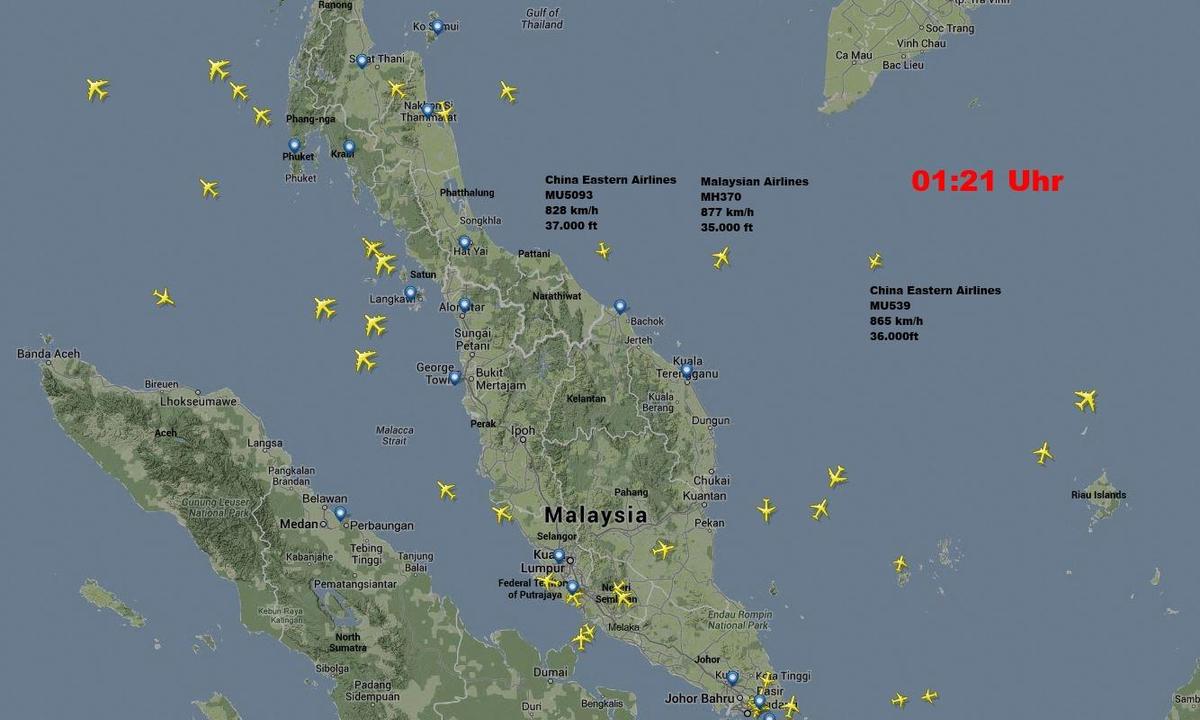 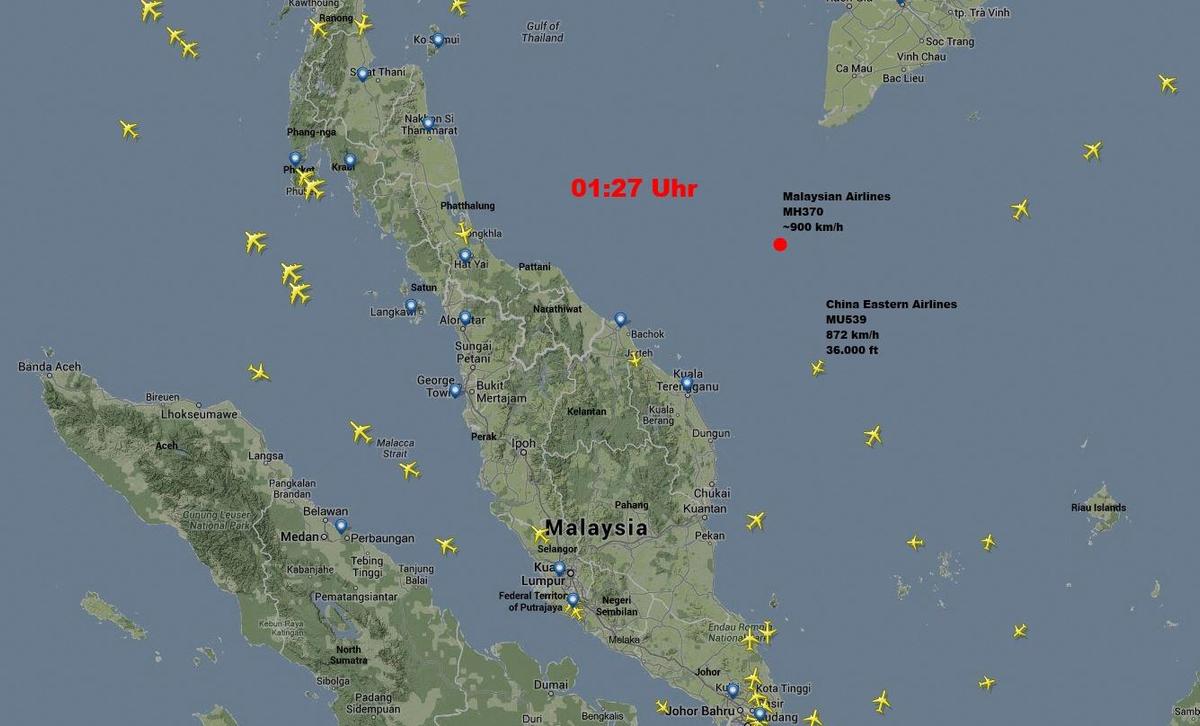 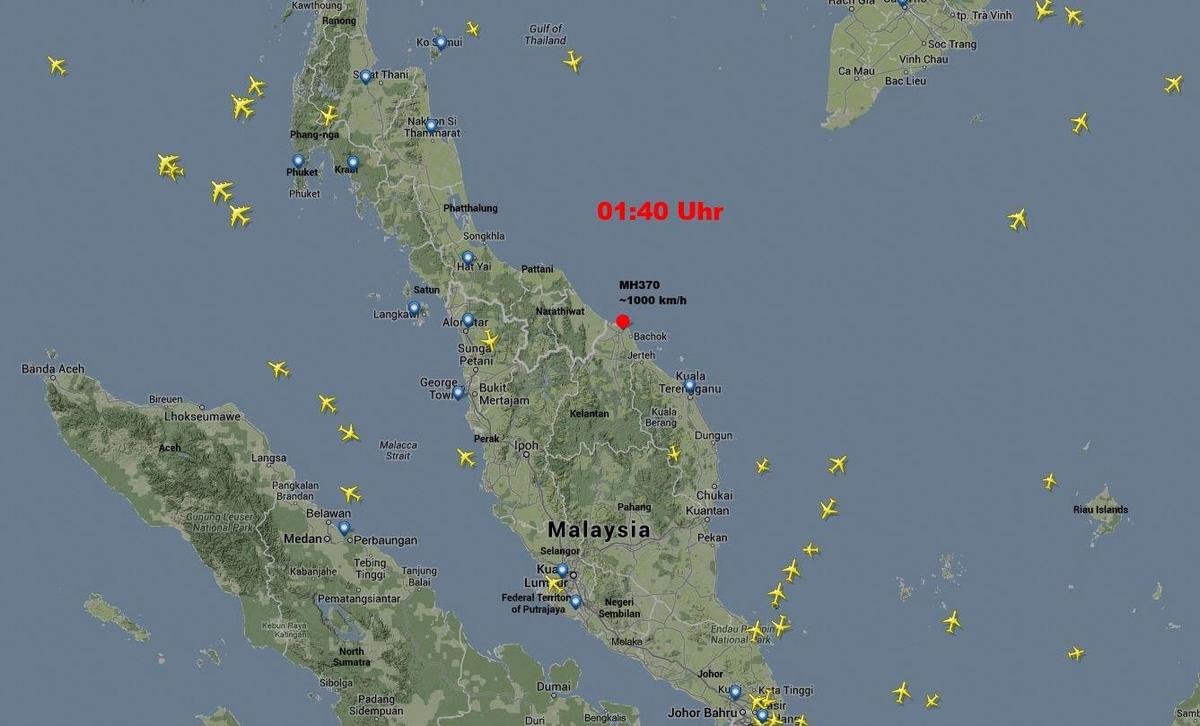 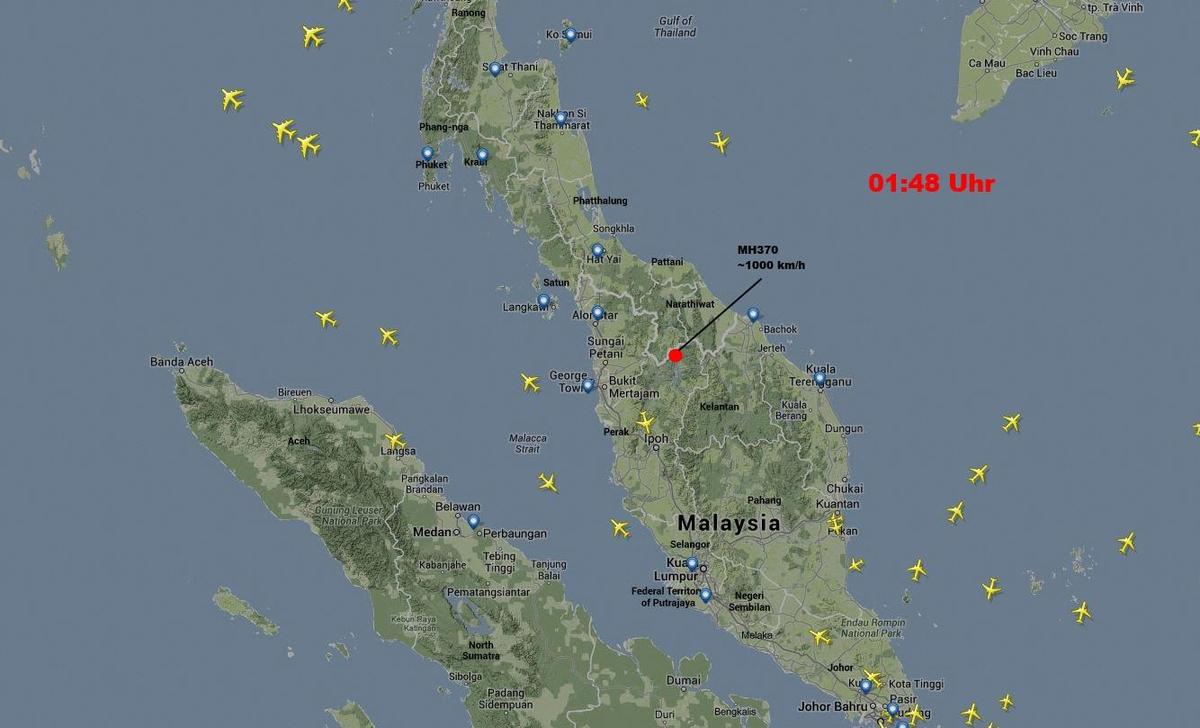 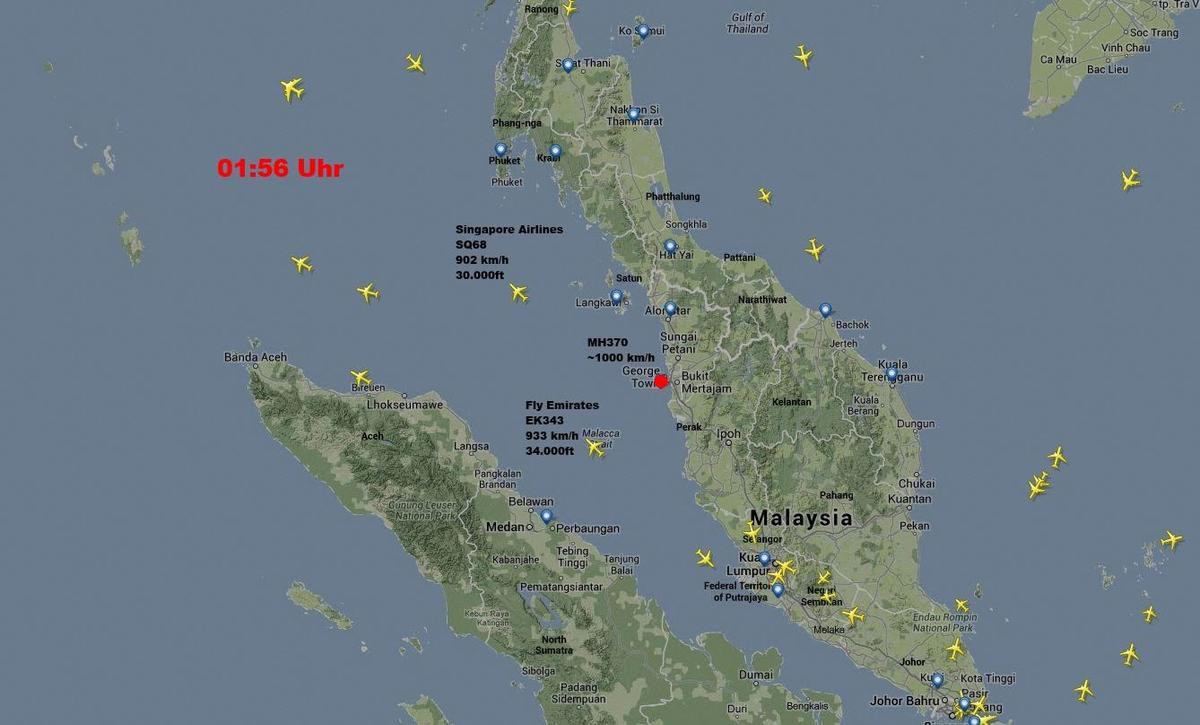 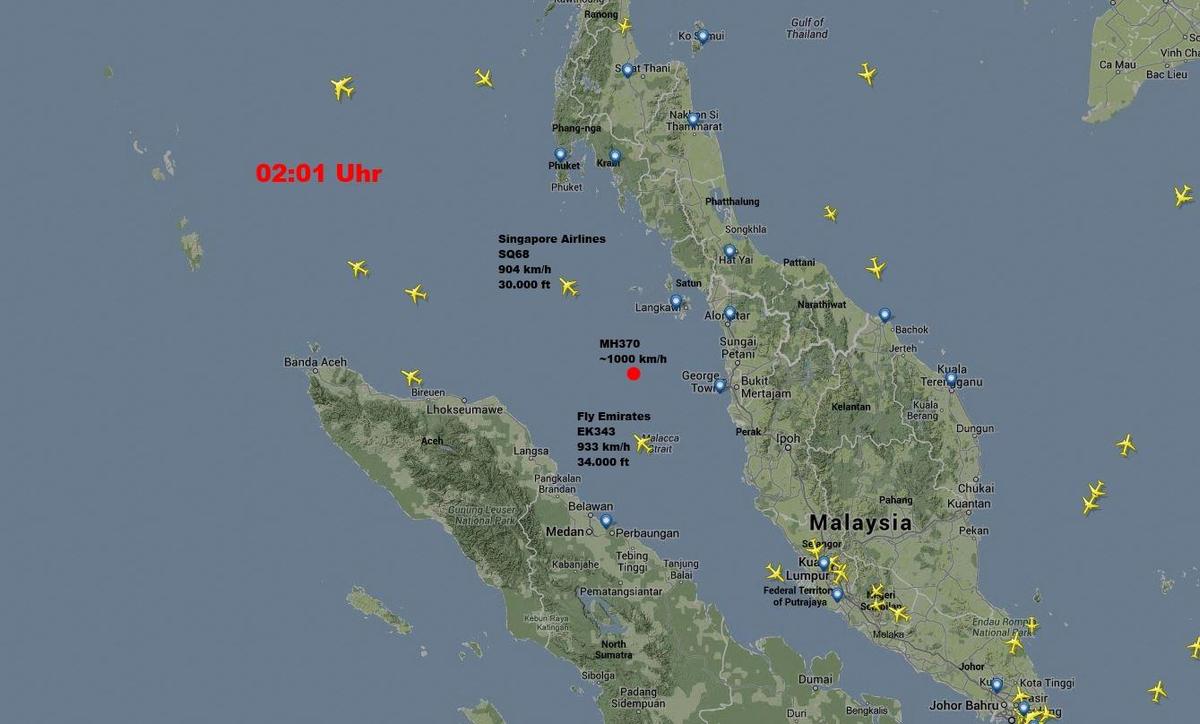 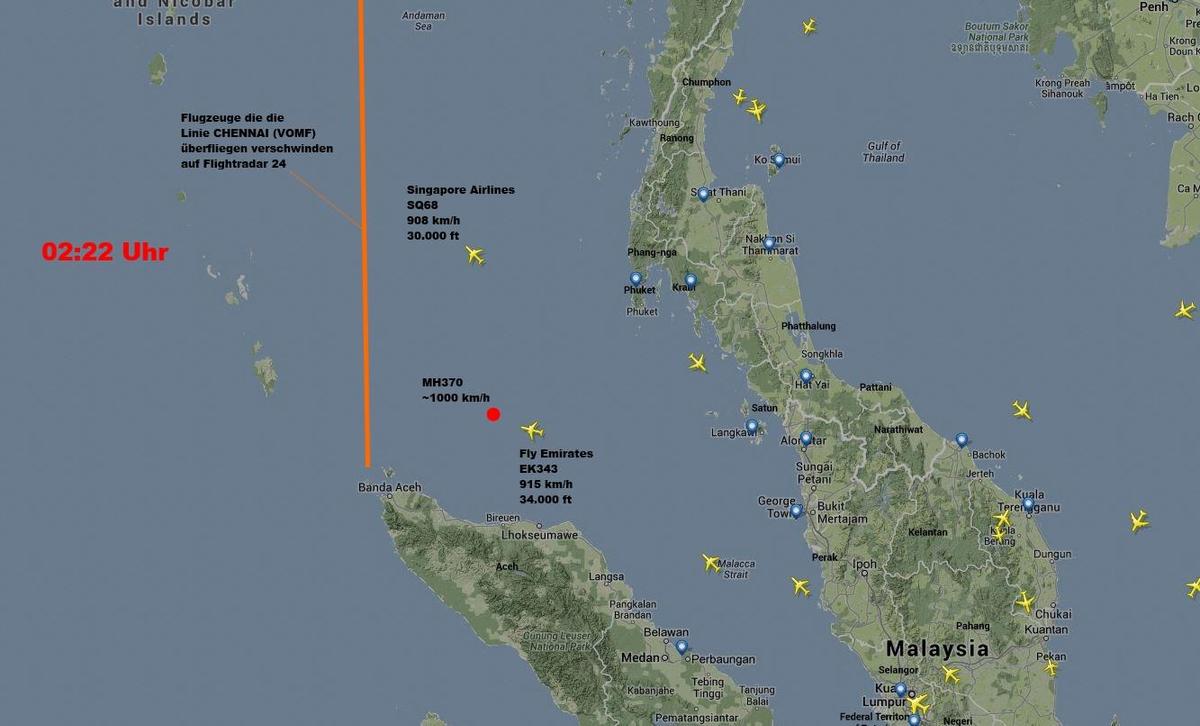 Supposedly from a retired AF colonel, now a pilot for American Airlines (AA), flying the Boeing 777.

Just a quick update with what I know about the Malaysia B-777 disappearance.  The Boeing 777 is the airplane that I fly.  It is a great, safe airplane to fly.  It has, for the most part, triple redundancy in most of its systems, so if one complete system breaks (not just parts of a system), there are usually 2 more to carry the load.  Its also designed to be easy to employ so 3rd world pilots can successfully fly it.  Sometimes, even that doesnt workas the Asiana guys in San Fran showed us.  A perfectly good airplane on a beautiful, sunny dayand they were able to crash it.  It took some doing, but they were able to defeat a bunch of safety systems and get it to where the airplane would not help them and the pilots were too stupid/scared/unskilled/tired to save themselves

Theres many ways to fly the 777 and there are safety layers and redundancies built into the airplane.  It is tough to screw up and the airplane will alert you in many ways (noises, alarms, bells and whistles, plus feed back thru the control yoke and rudder pedals and throttles.  In some cases the airplanes throttles come alive if you are going too slow for a sustained period of time)  All designed to help.  But, its also non-intrusive.  If you fly the airplane in the parameters it was designed for, you will never know these other things exist.  The computers actually help you and the designers made it for the way pilots think and react.  Very Nice.

Now to Malaysia.  There are so many communication systems on the airplane.  3 VHF radios. 2 SatCom systems.  2 HF radio systems.  Plus Transpoders and active, real time monitoring through CPDLC (Controller to Pilot Data Link Clearance) and ADS B(Air Data Service) through the SatCom systems and ACARS (Aircraft Communications Addressing and Reporting System) thru the VHF, HF and SatCom systems.  The air traffic controllers can tell where we are, speed, altitude, etc as well as what our computers and flight guidance system has set into our control panels.  Big Brother for sure!  However, most of these things can be turned off.

But, there are a few systems that cant be turned off and one, as reported by the WSJ, is the engine monitoring systems (not sure what the acronym for that is, but Im sure there is one.its aviationthere has to be an acronym!).  The Malaysia airplane, like our 777-200s, use Rolls Royce Trent Engines (as a piece of trivia.Rolls Royce names their motors after rivers.because they always keep on running!)  Rolls Royce leases these motors to us and they monitor them all the time they are running. In fact, a few years back, one of our 777s developed a slow oil leak due and partial equipment failure.  It wasnt bad enough to set off the airplanes alerting system, but RR was looking at it on their computers.  They are in England, they contact our dispatch in Texas, Dispatch sends a message to the crew via SatCom in the North Pacific, telling them that RR wants them to closely monitor oil pressure and temp on the left engine.  Also, during the descent, dont retard the throttle to idlekeep it at or above a certain rpm.  Additionally, they wanted the crew to turn on the engine anti ice system as this heats some of the engine components.

The crew did all of that and landed uneventfully, but after landing and during the taxi in, the left engine shut itself down using its redundant, computerized operating system that has a logic tree that will not allow it to be shut down if the airplane is in the aironly on the ground.  Pretty good tech.   Anyway, the point was, that RR monitors those engines 100% of the time they are operating.  The WSJ reported that RR indicated the engines on the Malaysia 777 were running normally for 4 to 5 hours after the reported disappearance. Malaysia denies this. We shall see.

Parting shot.  If you travel by air, avoid the 3rd world airlines.  Their operators and maintenance are substandard.  Substandard when traveling by Bus or Boat isnt so bad when the engines quit.  You just stop on the water or by the side of the road.  Not so in airplanes.  My piece of advice.if traveling by air use 1st world airlines.  So, that leaves USA, Canada, Australia, New Zealand, most of Europe, Japan  and just a few others.  Avoid the rest.just my opinion.  If you get a real deal on air fare from Air Jabootiskip it.  Oh, there are a lot of the developing countries that use expatriate pilots from the 1st world.  Emirates and Air Jordan come to mind and are very safe.  As is Cathay Pacific.  Air Pakistan and EgyptAirnot so much. hier noch eine Sicht von einem Piloten einer 777 , 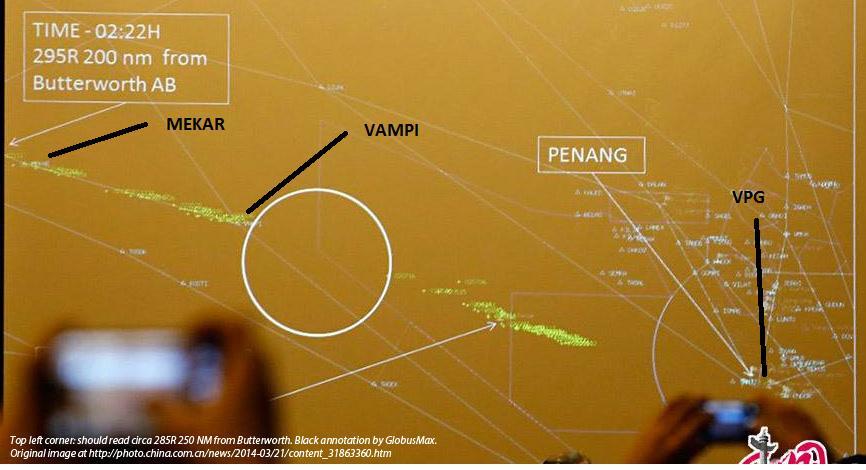