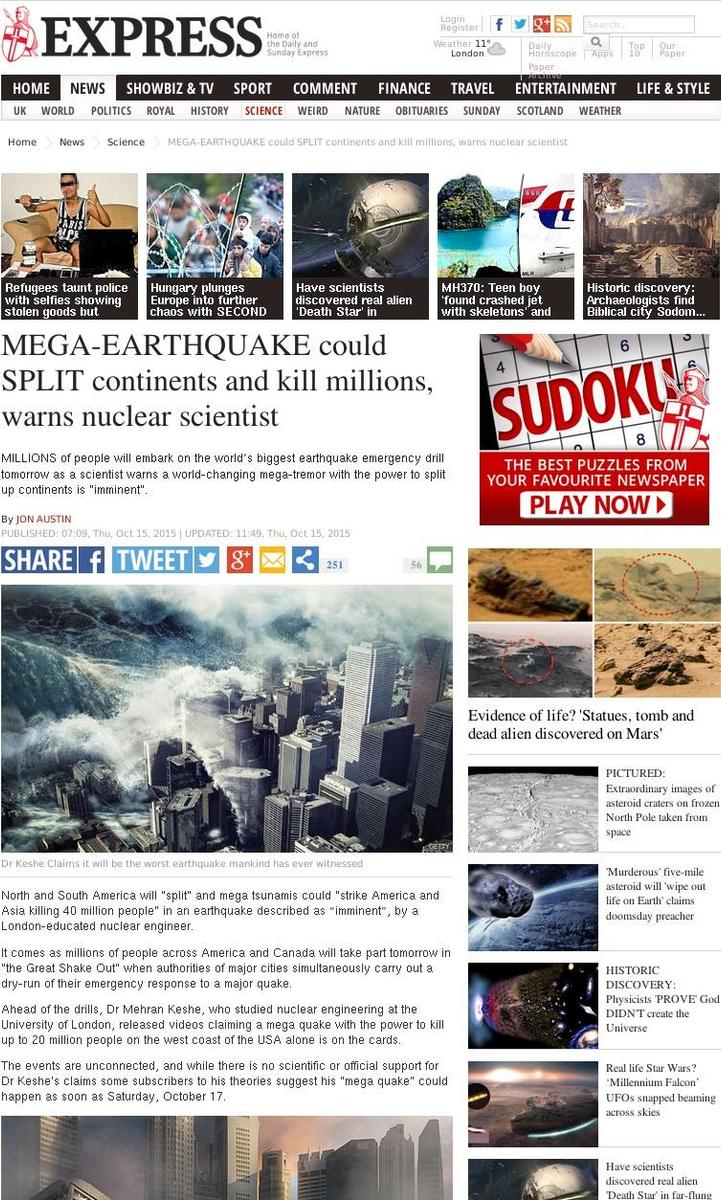 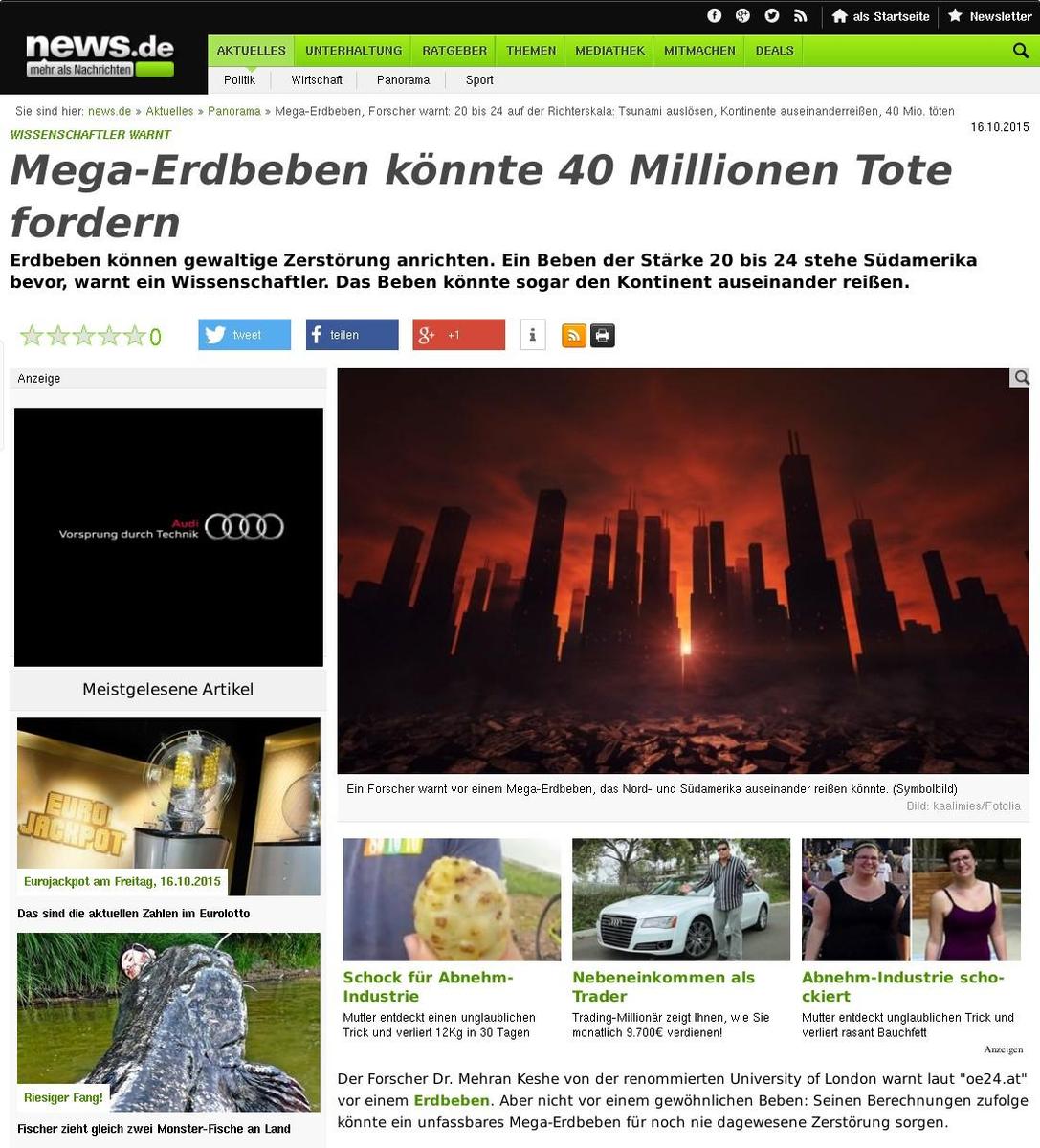 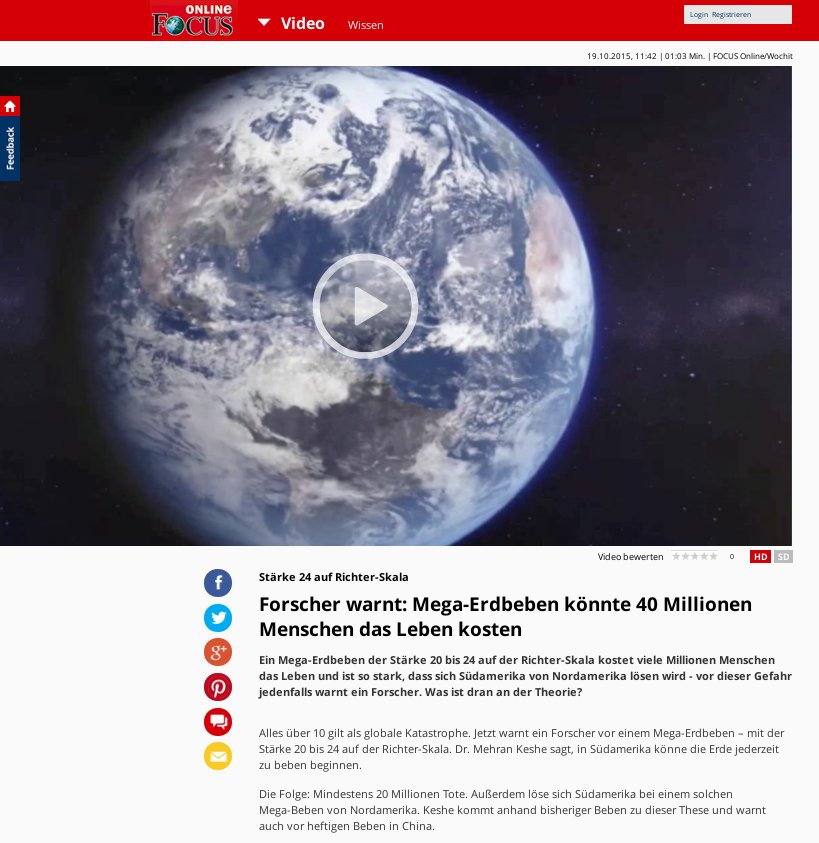 
SOME REFLECTION ABOUT THE 3RD WORLD AMBASSADORS MEETING in ROME.

The 3rd "World Ambassadors Meeting" left the same dull feeling as all the other big announcements by the Keshe Foundation. Once again, nothing was shown, except another blue box with a cable, followed by a lot more closed cardboard boxes. And lots of talk, an awful lot of talk, as usual. The meeting room of the hotel was filled with an audience from which only a minority knew what Keshe spoke about, and a majority of ignorant people which agreed in general with some ethical principles of peace, free energy, etc. and which looked fascinated to the tools Keshe quasi demonstrated like if he was the famous illusionist David Copperfield himself.

The point is not what Keshe says, as he contradicts himself all the time. The point is that he keeps talking no matter what, where he uses cryptic words which cover a pseudo-scientific content almost nobody understands. By doing so, he talks people into a lull, they get so dizzy and confused that they no longer know what is real, so they fill in the content with that what they hope Keshe means. And then some of them believe him and start talking like him, even using the same phrases, as we have seen with Renan on October 17th 2015, during the 2nd part of the "World Ambassadors Meeting".

Let us show the logic of Keshe, or the lack thereof:

The ambassadors meeting was advertised as "Free energy in exchange for world peace".

However during the presentation, Keshe said in a cryptic way:

"Our team in Philippines will not give you free energy, this is the box of freedom."

"It hasn't given you freedom, it enslaved you."

Ask yourself: What does this means, what is the real message?

Furthermore, Keshe keeps repeating the slogan "One planet, one race, one nation", also known as the biblical antichrist one world government, or NWO. If you are familiar with the end times prophecies, they clearly explain that the antichrist will promote a fake peace plan to unite all countries under his dictatorship. The prophecies also say that he will deceive even the very elect, and that the "Beast" will show some miracles. So that explains why quite a few seemingly intelligent people fall for Keshe's manipulations. So everyone who supports the KF is a supporter of the antichrist, and will therefore lose their soul, while the true followers of Christ will live on forever.

Strangely, "One planet, one race, one nation" does not really include the whole planet. It automatically excludes Belgium by default, plus "some who sit in Bulgaria and Germany", with more to follow soon. So "one" really means "not one". This is part of the new Keshe teachings, it is very similar to Orwellian speak.

However, there has not been a single individual who tried to stop the technology, at least not among the names that are frequently being mentioned, yet Keshe keeps speaking as if there were countless people and organization who are "enemies of the foundation". How much paranoia does it take to behave like that ?

Keshe keeps making up paranoid stories about agents, enemies and poisoning, just in order to be able to kick out good people, who otherwise couldn't be blamed for anything because they did nothing wrong. Their only mistake is to see, ask questions, and speak the truth about Keshe. Unfortunately, the truth and the ethos of the KF don't match well, so Keshe has to oppose and criminalize them. Thank God Keshe is NOT the leader of the world (yet?), otherwise 7 billion people would be criminals, terrorists, pedophiles, murderers, thieves, and enemies.

If anyone opposes Keshe, it's because of HIS attacks against innocent people and for the non delivery of promised stuff. So if they want to stop anything, it's Keshe's incorrect behavior and permanent and annoying slander and accusations against his former loyal supporters, but also against politicians, religious leaders, and many others. Basically everyone else but him is guilty, and everyone except him is greedy. Then how come that Keshe owns 2 big Mercedes and now wants a Rolls-Royce? If he is so much against greed, he should walk, not drive luxurious cars.

Remember Keshe's talk long before the 16th of October:

"We promise on the 16th we will show you the system"

"We promised on the 26th we open the design"

However, even in 2012 he said that his devices are ready to be sold. How come that not one paying customer has received them yet ? How come he never demonstrated a flying reactor, announced many times since 2011?

How many more years and months will naive and simple people be fooled into believing Keshe ?

Come on people, get a reality check.

Remember: "When you open it, it's nothing but a hollow box of plasma. This is a box of life, a box for hope, a box for peace. Don't get fooled by a box."

And: "What will happen when there is one nation, one government ?"

We know the answer. Total dictatorship under one unified power. A terrifying thought. Others tried the same before, and as we know they were supported in the same way: by a few naive followers, until it was too late. And then millions were killed by their "savior". Will humanity never learn ?

Another contradiction: Keshe always said that soon gold will have no more value. Yet he said in the presentation: "In the coming days we show you how to make as much gold as you want." In COMING DAYS, COMING WEEKS, COMING MONTHS … how many times we heard that?

You see the pattern ? Constant contradictions, and pretending to be against the establishment, when Keshe himself behaves exactly like those in power, using the same methods and the same status symbols (wearing suits, driving big expensive cars, using manipulations and pretending to be friends with all world leaders, even boasting to have very, very good friends in the hidden controlling forces (secret services like Mossad).

So, if anyone makes critical comments, Keshe will immediately point his finger and say "They want to stop the technology", which of course is nonsense. However some people still have eyes to see the truth. So these people who criticize Keshe are not against humanity's freedom, on the contrary, they want TOTAL freedom for humanity, which also includes freedom from the antichrist, from a fake religious Messiah. Unless mankind wakes up to this fact, it will always be enslaved.

This is the final test guys. You can stick with a false Messiah, or you can follow the real correct ethos of Christ or of a few true spiritual masters. You will bear the consequences of your decision yourself, so please make the right one.

Doch seht selbst, this is the ultimativ game changer:
http://www.freigeistforum.com/forum/index.php?PHPSESSID=5npnv5r1np6puas48r7fp21u74&topic=33930.15