Future of the Computer: Mind over Matter

Kaku begins with Moore's law, and compares a chip that sings "Happy Birthday" with the Allied forces in 1945, stating that the chip contains much more power,[1][6] and that "Hitler, Churchill, or Roosevelt might have killed to get that chip." He predicts that computer power will increase to the point where computers, like electricity, paper, and water, "disappear into the fabric of our lives, and computer chips will be planted in the walls of buildings."

He also predicts that glasses and contact lenses will be connected to the internet, using similar technology to virtual retinal displays. Cars will become driverless due to the power of the GPS system. This prediction is supported by the results of the Urban Challenge. The Pentagon hopes to make 1⁄3 of the United States ground forces automated by 2015.[1] Technology similar to BrainGate will eventually allow humans to control computers with tiny brain sensors, and "like a magician, move objects around with the power of our minds."
Future of AI: Rise of the Machines

Kaku discusses robotic body parts, modular robots, unemployment caused by robots, surrogates and avatars (like their respective movies), and reverse engineering the brain. Kaku goes over the three laws of robotics and their contradictions. He endorses a "chip in robot brains to automatically shut them off if they have murderous thoughts", and believes that the most likely scenario is "friendly AI", in which robots are free to wreak havoc and destruction, but are designed to desire benevolence.[1]

Future of Medicine: Perfection and Beyond

Kaku believes that in the future, reprogramming one's genes can be done by using a specially programmed virus, which can activate genes that slow the aging process. Nanotech sensors in a room will check for various diseases and cancer, nanobots will be able to inject drugs into individual cells when diseases are found, and advancements in extracting stem cells will be manifest in the art of growing new organs. The idea of resurrecting an extinct species might now be biologically possible.

Nanotechnology: Everything from Nothing?

Future of Energy: Energy from the Stars

Kaku discusses the draining of oil on the planet by pointing to the Hubbert curve, and the rising problem of immigrants who wish to live the American dream of wasteful energy consumption. He predicts that hydrogen and solar energy will be the future, noting how Henry Ford and Thomas Edison bet on whether oil or electricity would dominate, and describing fusion with lasers or magnetic fields, and dismisses cold fusion as "a dead end". Kaku observes that nations are reluctant to deal with global warming because the extravagance of oil, being the cheapest source of energy, encourages economic growth. Kaku believes that in the far future, room-temperature superconductors will usher the era of magnet-powered floating cars and trains.

Future of Space Travel: To the Stars

Unlike conventional chemical rockets which use Newton's third law of motion, solar sails take advantage of radiation pressure from stars. Kaku believes that after sending a gigantic solar sail into orbit, one could install lasers on the moon, which would hit the sail and give it extra momentum.

Another alternative is to send thousands of nanoships, of which only a few would reach their destination. "Once arriving on a nearby moon, they could create a factory to make unlimited copies of themselves," says Kaku. Nanoships would require very little fuel to accelerate. They could visit the stellar neighborhood by floating on the magnetic fields of other planets.

Future of Wealth: Winners and Losers

Kaku discusses how Moore's law robotics will affect the future capitalism, which nations will survive and grow, how the United States is "brain-draining" off of immigrants to fuel their economy.

Kaku ranks the civilization of the future, with classifications based on energy consumption, entropy, and information processing. 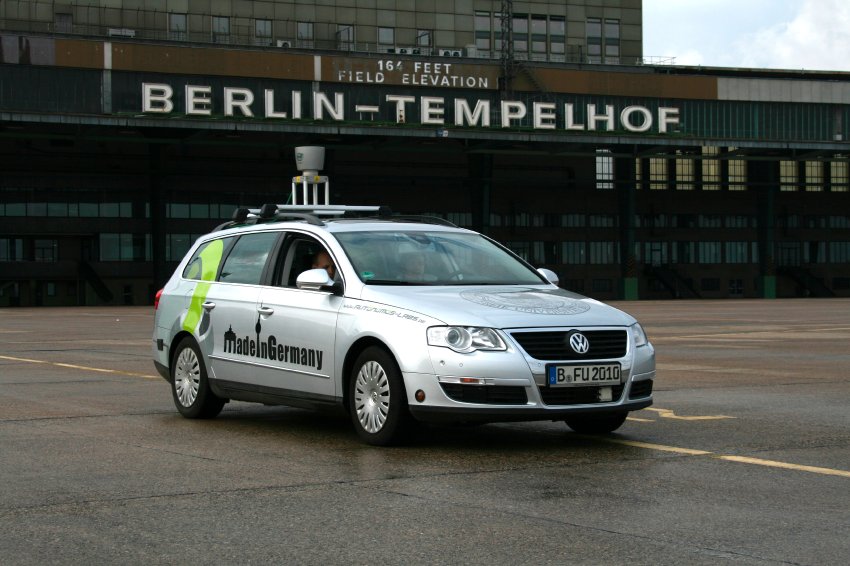 
Skype arbeitet an Video-Telefonie in 3D