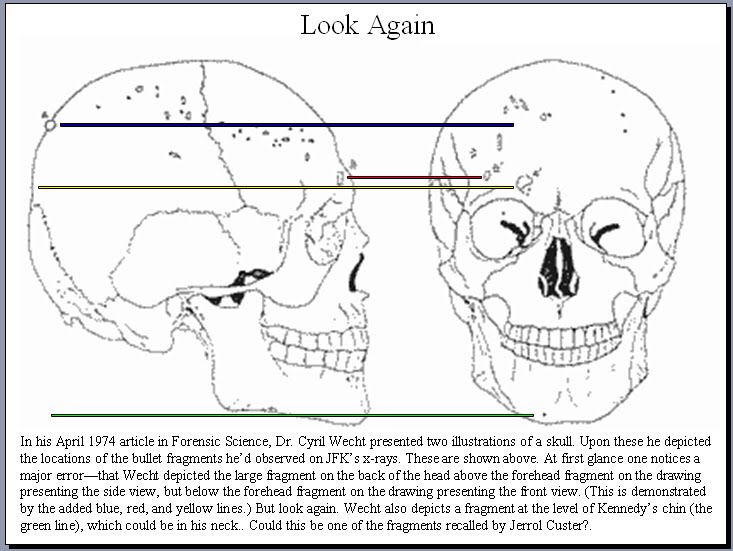 Thomas, a Foreign Service officer, was stationed in Mexico from 1964 to 1967. In the course of his consular duties, Thomas gathered first-hand information from credible sources about the visit of accused assassin Lee Harvey Oswald to Mexico City six weeks before JFK’s assassination. Thomas assumed that the CIA and FBI would be interested in his new evidence. He assumed wrong.

In fact, Thomas was punished for asking questions about JFK’s assassination. Despite glowing job recommendations, he was inexplicably dismissed from the Foreign Service in 1969. “It was nonsensical,” Cynthia Thomas told a reporter, “Charles was the best sort of American diplomat...Declassified government files released in the 1990s suggested to her and her family — and to some historians and researchers who have studied the case — that her husband’s career was ended to stop him from continuing to raise unwelcome questions inside the government about the 1963 assassination of President John F. Kennedy: specifically, about whether the assassin Lee Harvey Oswald had accomplices in Mexico...The long-classified State Department and CIA documents show that her husband alarmed his superiors in the late 1960s by pressing for a new investigation that might have pointed to a conspiracy in Kennedy’s death. It was a plot, he suspected, that had been hatched on Mexican soil and somehow involved officials of the communist government of Cuba.

Oswald had recently visited the Cuban consulate and Soviet Embassy in Mexico City. A CIA wiretap captured a man identifying himself as “Oswald.”

The CIA officers conferred about Oswald and his actions and signed off on a cable about him. They are identified on the declassified CIA cable whose authenticity is not disputed...
They were: assistant deputy director (ADDP) Tom Karamessines; Soviet Russia division counterintelligence officer Stephan Roll; liaison officer Jane Roman, Special Projects Group (SPG) officer Ann Egerter; chief of the WH/3 desk (Mexico )”John Scelso” aka John Whitten; and chief of operations for Western Hemisphere, William J. Hood.

“Thinks E.Howard Hunt knows more about Dallas than any other person he can think of. Hunt was “God” to the Cubans”

“Knows of LHO’s cousin, Marilyn Murrett in an intelligence connection”

Suggests several people for interview at the bottom

Hougan opens his book with an unforgettable chapter entitled “Of Hunt and McCord”. (pp. 3-26) It is clear from these pages that Hunt and McCord lied before the Ervin Committee when they said they did not know each other prior to going to work for the Plumbers. Hougan also pointed out that when Howard Hunt retired from the CIA in 1970, that was the third time he had done so. (Hougan, p. 6) At the recommendation of Director Richard Helms, he then went to work for a CIA associated PR group called the Mullen Company...
Four months after Hunt joined the Mullen Company, James McCord decided to retire from the Agency after 19 years of service. Although he was later billed as a technician, he worked out of the Office of Security’s secretive Security Research Staff program (SRS). (Hougan, p. 9) As John Newman later discovered, it was here where McCord teamed up with David Phillips to supervise the Agency’s anti-Fair Play for Cuba Committee campaign, of which Lee Harvey Oswald had all the earmarks of being a component. (James DiEugenio, Destiny Betrayed, Second Edition, p. 158)

Hunt reportedly worked with McCord on Manuel Artime’s “Second Naval Guerilla” operation out of Nicaragua and Costa Rica. This was attested to by Cuban exile Harry Williams to author William Turner. (Hougan, p. 10) But Hougan dug up evidence that the pair worked together even earlier than that, back in the fifties on the Asian mainland. (p. 19) He then showed that the two men had also worked together in a domestic surveillance operation in 1969. We should add one other point. When McCord arrived at CREEP, he did not have a picture of Nixon in his office. He had a photo of Richard Helms on the wall. It was inscribed, “To Jim, With deep appreciation”. The emphasis was in the original. (Hougan, p. 22. We will reveal later a possible reason for that “deep appreciation.”)

So just from the little noted above, the questions come rapid-fire. Why did Hunt and McCord lie about not knowing each other prior to 1972? Why did the Agency let the lie stand? Were Hunt and McCord really retired when they eventually joined, respectively, the White House and CREEP? Why was Robert Bennett so eager to get Hunt into the White House? Why was McCord working for Nixon while his allegiance appears to be to Helms? But beyond that, why did it take ten years for anyone to ask these questions?

As more than one person said later, James McCord was not just a technician. He was an operator. But it’s something he tried to conceal. For instance, after he moved to Pennsylvania, a reader of this site got in contact with him. He asked him about his service with David Phillips and their campaign against the FPCC. McCord said he was not a part of that; it was the FBI’s function. Since the ARRB had released those documents, I said he should question him again with the papers in hand.

But beyond that, when Lisa Pease and I were publishing Probe magazine in the nineties, we met up with former CIA pilot Carl McNabb. He said that prior to the Bay of Pigs, he had been briefed at the Miami CIA station, since he was part of the aerial facet. He noticed that McCord was in the room and he was struck by how taciturn he was. Afterward, he asked the briefer who he was. He told him his name. He then added that he was Helms’ Zap Man. McNabb later showed me the very old notes with this information recorded on it. I asked him what the term meant. He replied McCord was his liquidator.

Which may tie in with a quite interesting piece of information in O’Sullivan’s book. Alfred Baldwin was a former FBI agent who was recruited by McCord for the Watergate operation. He was supposed to make a log of the surveillance coming out of the Democratic National Committee. Baldwin revealed to O’Sullivan that McCord told him he was in Dallas on the day of the Kennedy assassination. (O’Sullivan, p. 405)

Page 76 of the PDF - (e) The Kennedy Book - “Wiley commented that his friend Dick Whalen, an outstanding young writer, has just completed a book on either Joseph B. Kennedy or the Kennedy family for which Whalen received $100,000 in advance. Wiley states that he has helped Whalen write the book, giving him advice and assisting him editorially. Wiley states that there are two items of which he is extremely pleased of his work in connection with this book

(1) He convinced Whalen to rewrite the chapter on the Bay of Pigs, focusing the blame from the CIA to John F. Kennedy and 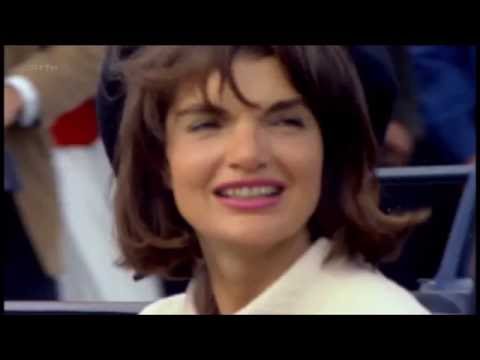 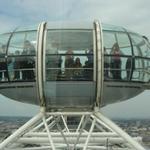 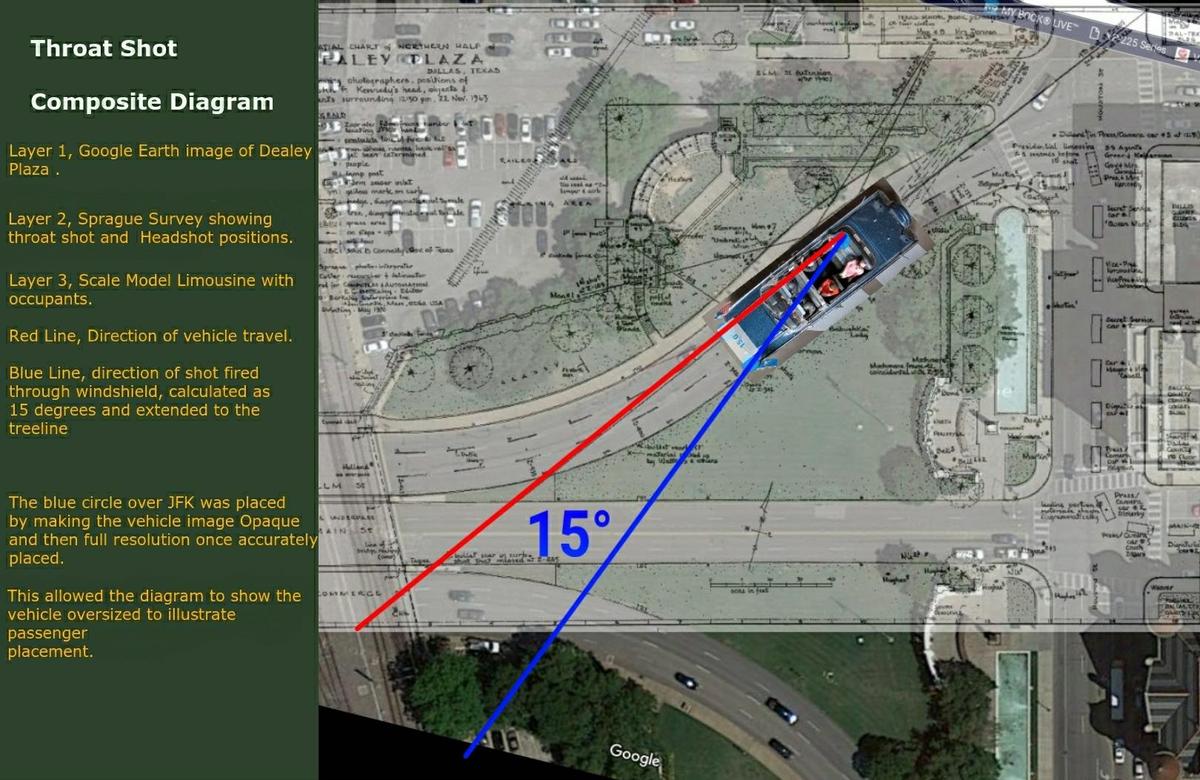 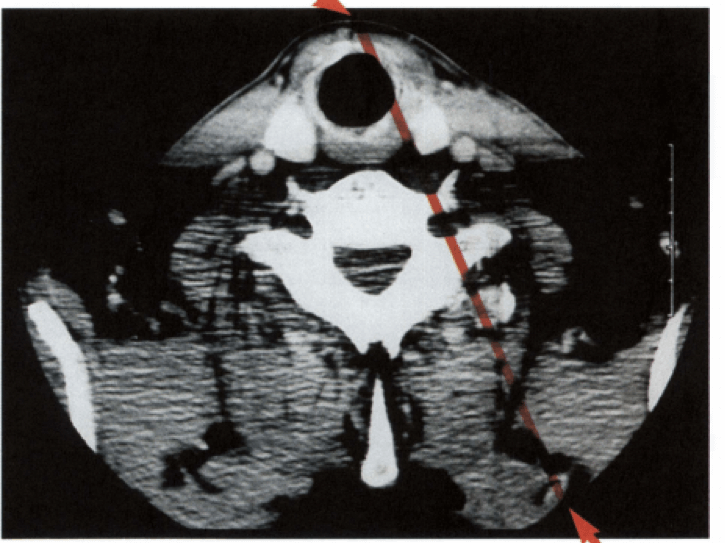