Greetings everyone and welcome to the latest news update regarding Battlefield 1918. Myself and the rest of the team would first of all like to thank all of our fans for their patience in waiting for the release of the Open Beta for V3.2, and we are happy to say that the wait is finally over!
At the end of this article will be a link to the open beta version of the mod, so can start downloading while reading the rest of what we have to say here regarding some of the new features you'll encounter.
For a start this is a good time to bring up some of the new maps that players will get to experience, the first being the Morava Offensive. This map is set around the Bulgarian fall offensive of 1915 against Serbian defenders around the town of Pirot. Players will get to fight over the town itself, the surrounding area, and even the historical 14th century castle that made up key parts of the Serbian defenses. 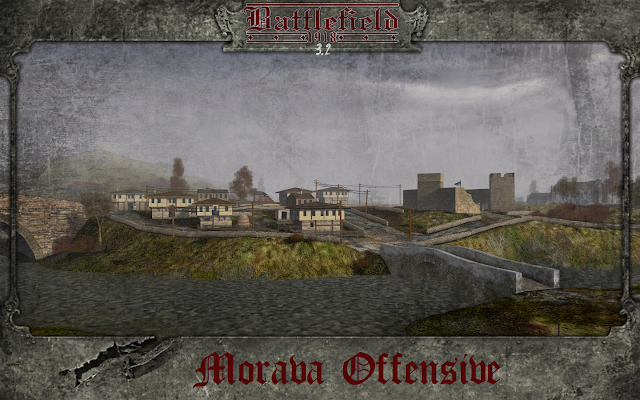 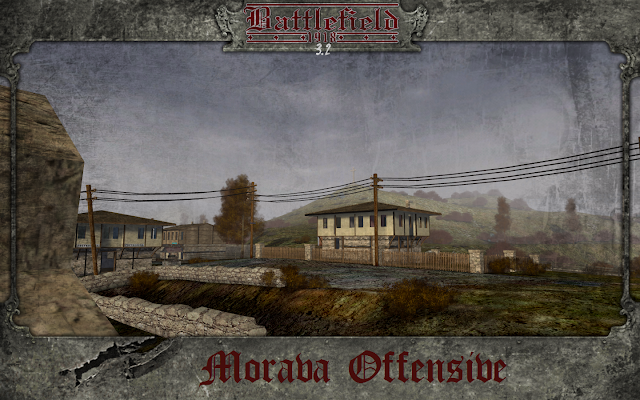 Of course this is not the only new map we have to report, as many may know that the combined might of Germany, Bulgaria, and Austria-Hungary was simply too much for forces of Serbia and as such they retreated through the mountains of Albania. This is where our aptly named Albania map takes place which will uniquely start off the Serbians with one flag and the Bulgarians at their heels, but the ability to easily capture more if they move fast enough and defend their starting area long enough. We hope that this setup will make the map both memorable and fun for our fans! 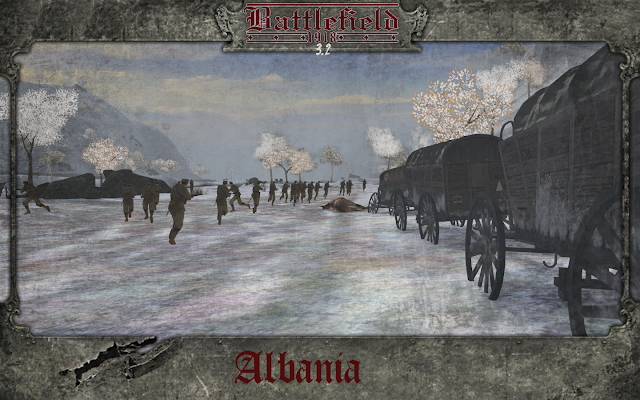 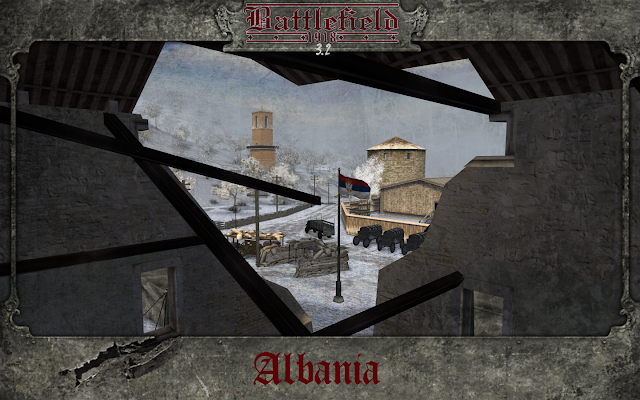 Of course, the subject of snowy mountain passes does bring one to the topic of winter uniforms, and players will be pleased to learn that some nations are already receiving special winter uniforms on appropriate maps. Among the first nations to get these new variants will be Russia, Germany, and Austria-Hungary. 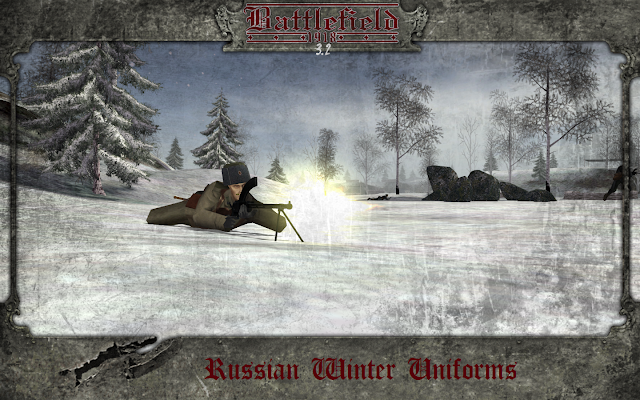 Naturally, bringing up the Eastern Front gives opportunities to discuss another long awaited and often requested feature for Battlefield 1918, as players will now find that they have access to playing as cavalry. In Battlefield 1918, players can mount horses that are equipped with carbines, pistols, melee weapons, or even unarmed variants that provide supplies to both the player and nearby allies. 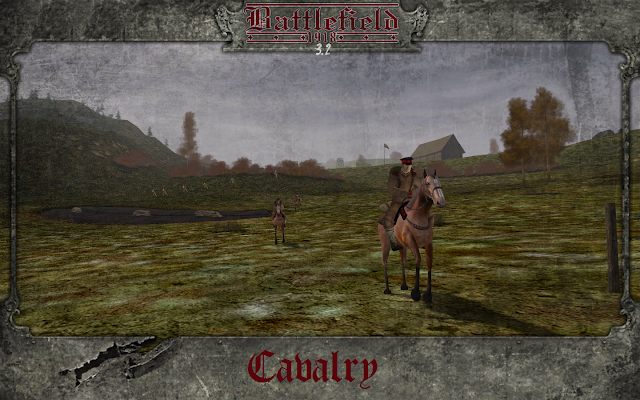 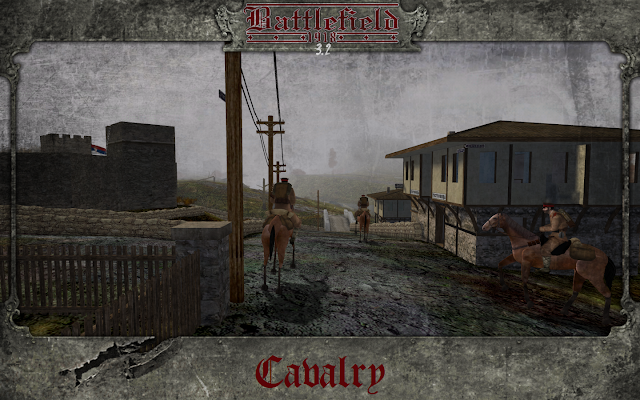 There are plenty of more changes as well, too many to mention in fact, but we do also offer players a brand new trailer which contains some more of these new features: 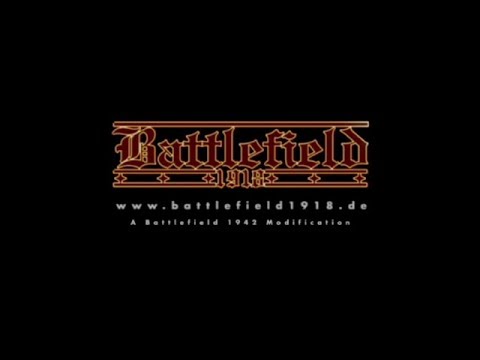 I'm sure with all of this news you are all now quite excited to try out the new open beta, which is partly why we've included the link for the download down below. Before I go I would also like to give credit to: Andrey15, vatnik, (BF1918)Cicero, and Lopa4 for their work on 3.2, as well as those who have worked on previous versions of Battlefield 1918. Of course I will admit to playing my own role in making this mod, but above all I would like to thank all of you for sticking with us these many long years!