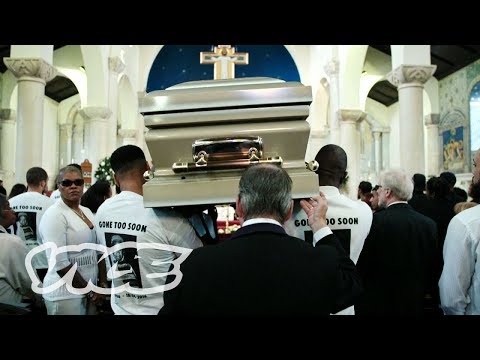 Closely connected groups may also be subjected to 'collective' harassment. The primary intention of this type of harassment is not generally directed at an individual but rather at members of a group. This could include: members of the same family; residents of a particular neighbourhood; groups of a specific identity including ethnicity or sexuality, for example, the racial harassment of the users of a specific ethnic community centre; harassment of a group of disabled people; harassment of gay clubs; or of those engaged in a specific trade or profession.